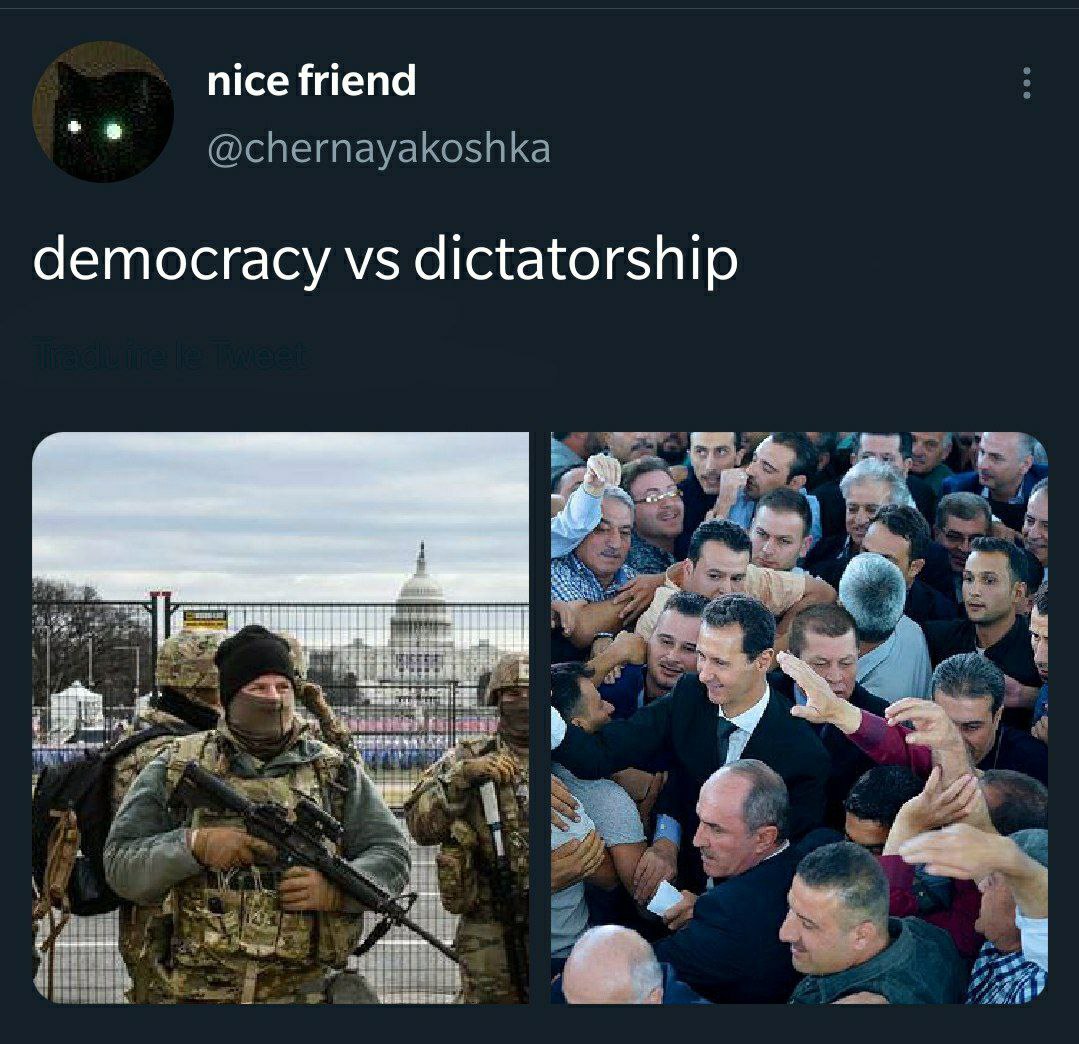 So yeah, democracy is pretty bad.

How can a system as satanic as that survive? It lulls the populations under its clutches into a long sleep. So-called citizens are brainwashed into believing that we have a voice. The Narrative states that if we don’t like the government or the policies currently in place, we can lobby our “representatives” to act in our interests, and if they don’t we can elect new politicians and new governments to represent us.

In reality, politicians are told what to do by their parties, and anybody who desires anything approaching real power can only access it by allowing the satanic pedophiles who rule our world to sexually blackmail them into furthering the satanic agenda. It is a literal deal with the devil. Any politician in the West who openly oppresses this satanic system, for example, by vowing to end mass immigration, is jailed and turned into controlled opposition – Pauline Hanson; banished – Fraser Anning; or impeached and litigated – Donald Trump.

Even without the satanic control of point three, the system itself is faulty and will inevitably grind to a halt. People are conditioned to become agitated for short periods about certain issues. The agitation dissipates as they are given the impression that they have been listened to. The system creates outlet valves which can be utilised periodically to reduce pressure, and it is always preparing the next judas goat to maintain the lie that an outsider can reform the system and restore the legitimacy of the system.

The alternative is to have a single man – yes, it must be a man – who is solely responsible for the direction of a nation. When the king appointed by God makes good decisions for a people, the people flourish. When he makes poor decisions or acts against their interests, the people understand that the only option available is to remove him by force. This may make the political process in our countries a little more violent.

No actually I take that back. It will merely square up the ledger. This concept will upset the weak among us but stir the red blooded men who still remain.

The hypocrisy of democracy is laid bare. Democracy conditions a passive people to believe that they control their own destiny while it slowly strangles them. Monarchy and Fascism forces a people to take control of their own destiny and to hold our rulers genuinely to account.