Australia’s daggy dad Prime Minister Scott Morrison wore his best Aussie Rugby Top (or close approximation) and Aussie flag face mask yesterday, when he had water injected into his veins in a bid to reassure Australians that the specific antibody produced by the mRNA “vaccine” won’t mark them as easy victims to a coming biological weapon, to be unleashed on us by the jews who rule the world and their billionaire lackeys in order to depopulate the Earth and rule over what remains from Jerusalem. 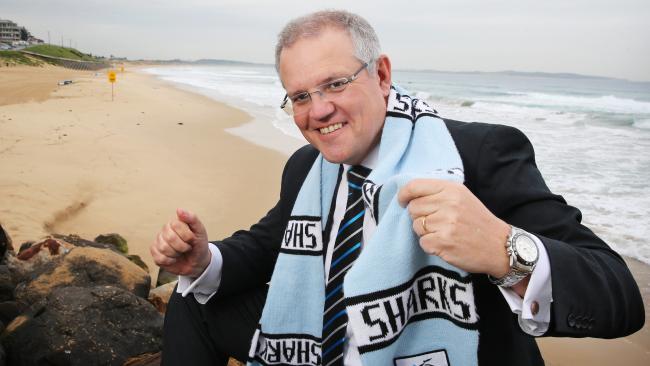 It is like some kind of Liberal Party cargo cult. 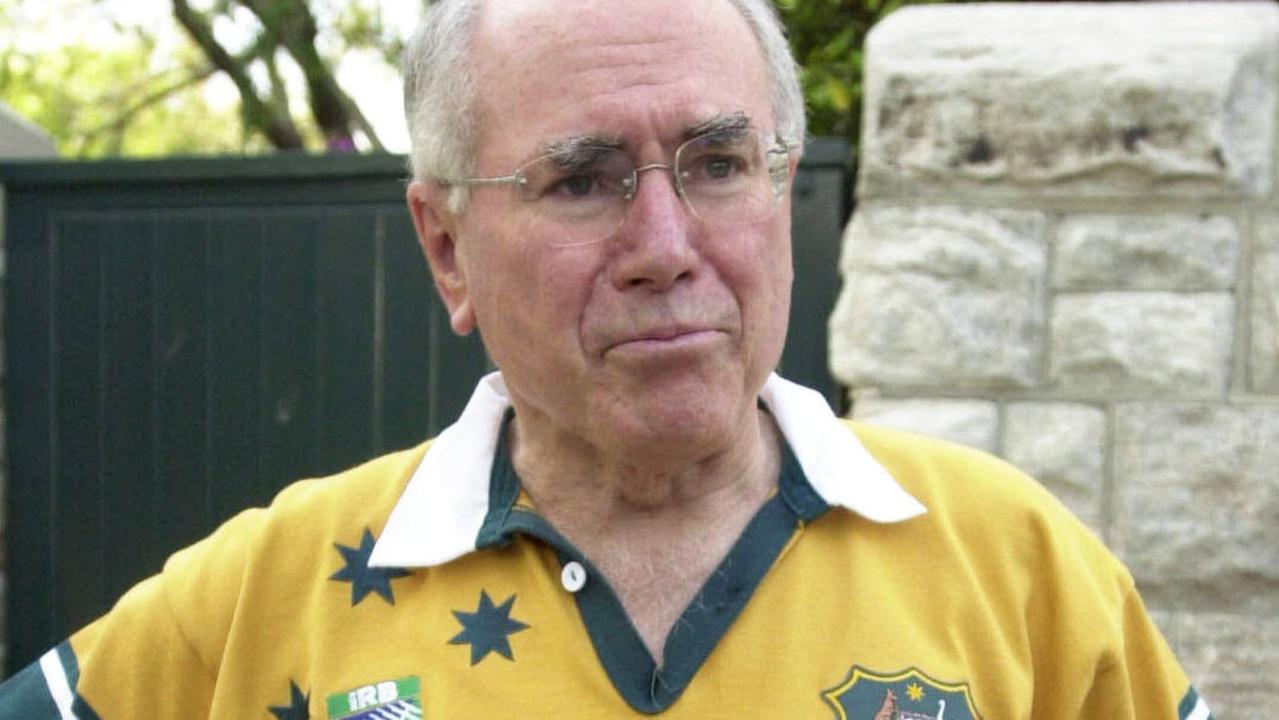 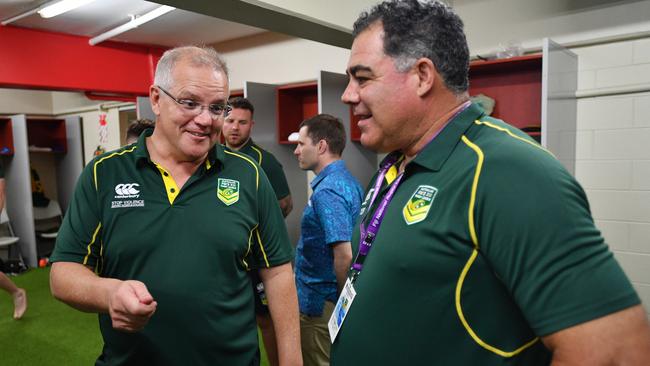 And by hell it works. 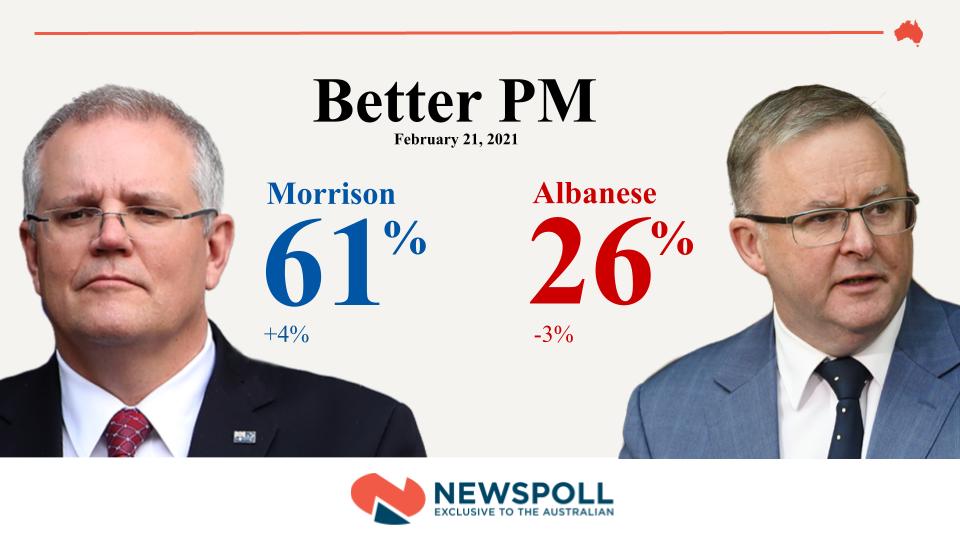 There are two ways in which this rugby top thing is a cargo cult – ie, performing a ritual in the belief that it will cause a race of Aryan superhumans to appear from the sky to bring you material wealth for no reason.

Firstly, Morrison wears the Aussie Rugby Top to convey the impression that like John Howard, he is a good economic manager. As noted, the Howard government paid off a massive debt inherited from the Labor government. The Morrison government has pushed it to unprecedented levels.

Secondly, the Aussie Rugby Top conveys the message that Morrison is a true blue Aussie, he is on the side of Aussies and represents Aussies, while gaslighting us that Australia is still Australia despite decades of mass immigration. In this respect he is exactly like John Howard, who as noted, stopped the boats but exploited his image of being tough on border protection to escalate “legal” immigration to unprecedented levels. Scott Morrison is pulling the exact same treasonous magic trick.

Furthermore, when we consider that the Howard government based much of its so-called “good economic management” image on its success in betraying the Australian people by expanding mass immigration, thus ensuring the steady growth of GDP and the avoidance of a recession, even the “good economic management” line takes on the air of a cargo cult, a myth or more accurately, a lie.

Daniel Andrews is an intensely dislikable character, and the hatred directed his way is understandable.

But Morrison is the far more dangerous of the two. He has his hand on the gate, ready to allow the hoards back in to replace us, as soon as his masters give him the nod.

So next time you see Scott Morrison dressed in canary yellow, giving the thumbs up with a goofy smile on his face, remember that he is still Scotty from Marketing. He is a naked emperor. Especially as he reassures Australians that the specific antibody produced by the mRNA “vaccine” won’t mark them as easy victims to a coming biological weapon, to be unleashed on us by the jews who rule the world and their billionaire lackeys in order to depopulate the Earth and rule over what remains from Jerusalem.

He is a wolf in sheep’s clothing.