According to the Anti-Defamation League a total of 16 killings were linked to right-wing movements for the year of 2020 in America. These “killings” include a skinhead killing himself (aka suicide) and a libertarian Black Lives Matter supporting Boogaloo Bois member getting into a shoot-out with Federal agents.

Meanwhile in Israel, 34 Palestinians (8 of whom were children) have been murdered by a certain group of people who revere Baruch Goldstein.

I’m not an expert, but the per capita disparity between White extremism in America versus Jewish extremism in Israel seems to be “YUGE” as Trump would say.

Hence why most people are deservedly scoffing at Senile Joe Biden’s priority to eliminate the “White Supremacist threat”, not because Blacks committed 73% of mass shootings in 2020 but because of another 73% figure:

Oh gawd, could you imagine what America would be if it were made up of 73% of Israelis? 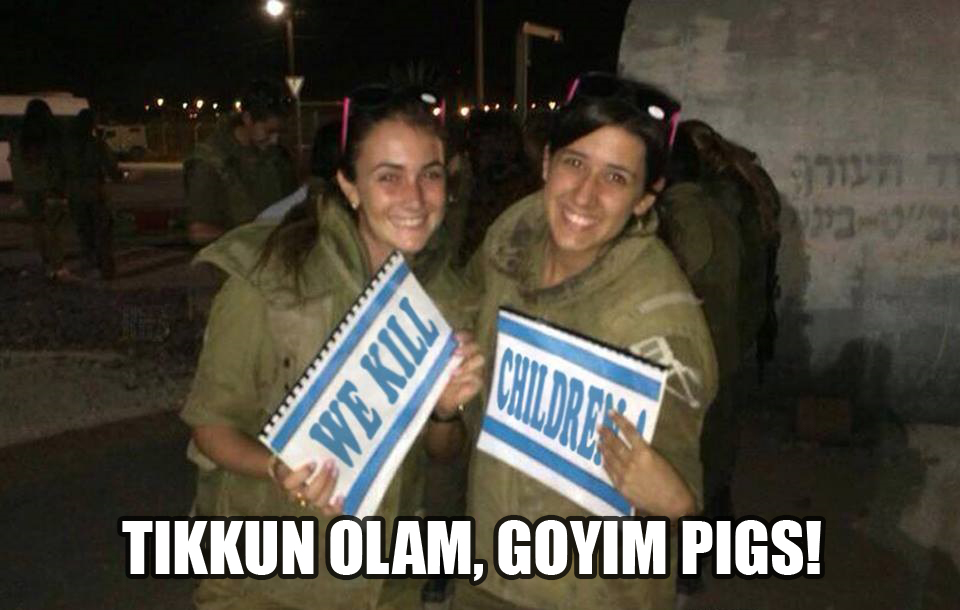 But I suppose when the priority of the Zionist Occupation Governments are to lock up musicians like Mr. Bond, or cartoonists like myself, it must take a great degree of ignorance or malicious cognitive dissonance to keep the kosher con going.