To summarise, the threshold for locking down entire states is now one case, the timeframe for imposing lockdowns or stricter measures has been sharply contracted, and a convenient example has been made of a senior public figure who opposed The Narrative.

The message to Australians is clear:

Do as you are told, goy.

We are not getting our lives back. They deliberately let us wonder a few metres from our cages to reinforce the idea that if we do as we are told, we will get our lives back. The longer this goes on, the less they will let us out, the longer the imprisonments will last, the harsher the penalties for non-compliance will become.

The coronavirus hoax is being used to condition us to accept enslavement. This is what they mean by the “new normal”.

The same applies for ordinary Australians who just want our country back. Foreigner Anne Aly has used her usurped role in Australia’s parliament to push for greater tyranny against Real Australians.

This outright subversion comes just days after a muslim TV presenter and a jewish failed comedian agreed with each other on how horrible it is that ordinary Australians just want our country back. 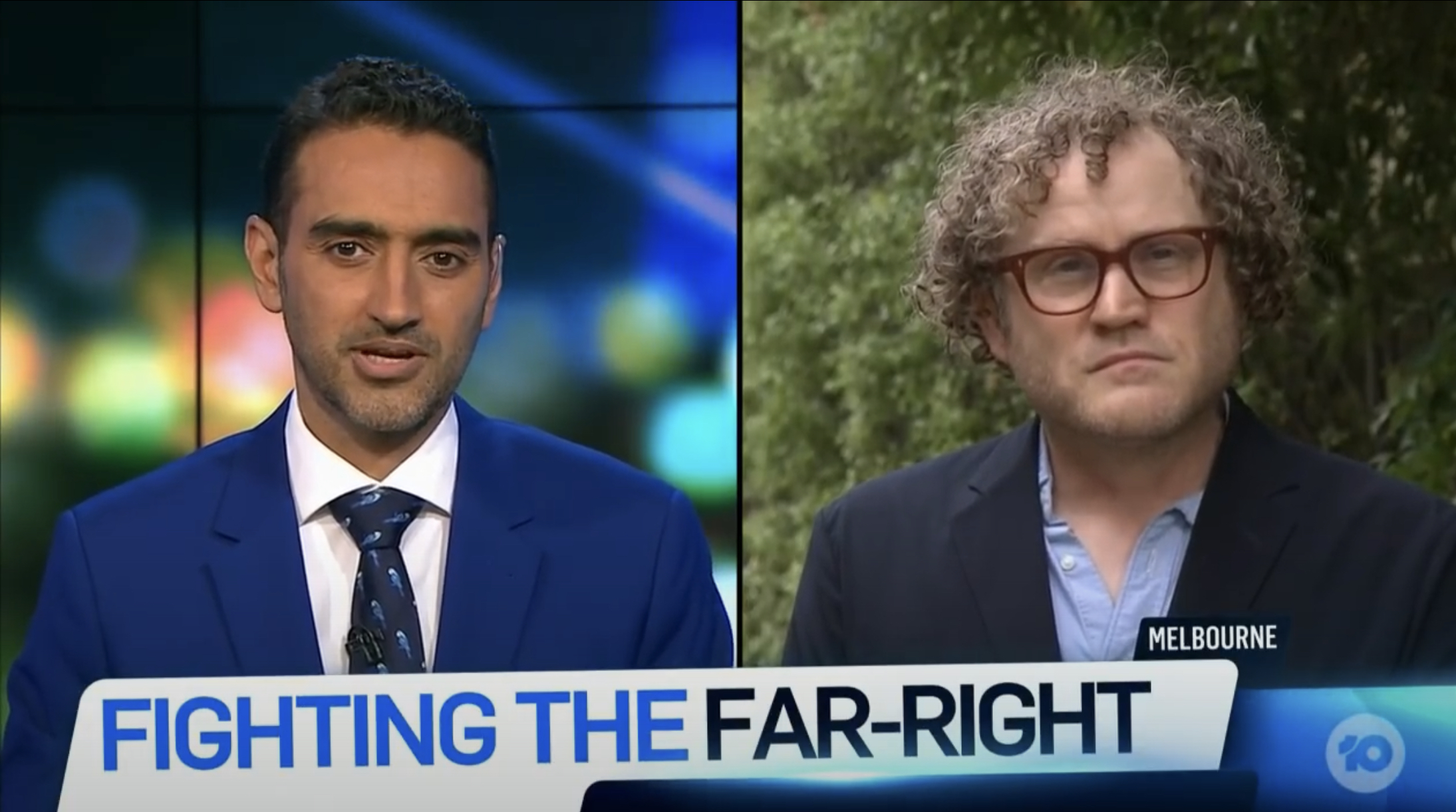 Do as you are told, goy.

It is accurate to conclude that we are not free, but amiss to infer that we no longer live in a democracy. Liberal democracy does not equal freedom.

Democracy was never meant to work. You can limit suffrage to landowners or men who have fought for their country, but at some point enough weaklings will insist that women should have the vote – they will do so for precisely the same reason weaklings today parrot feminist talking points. 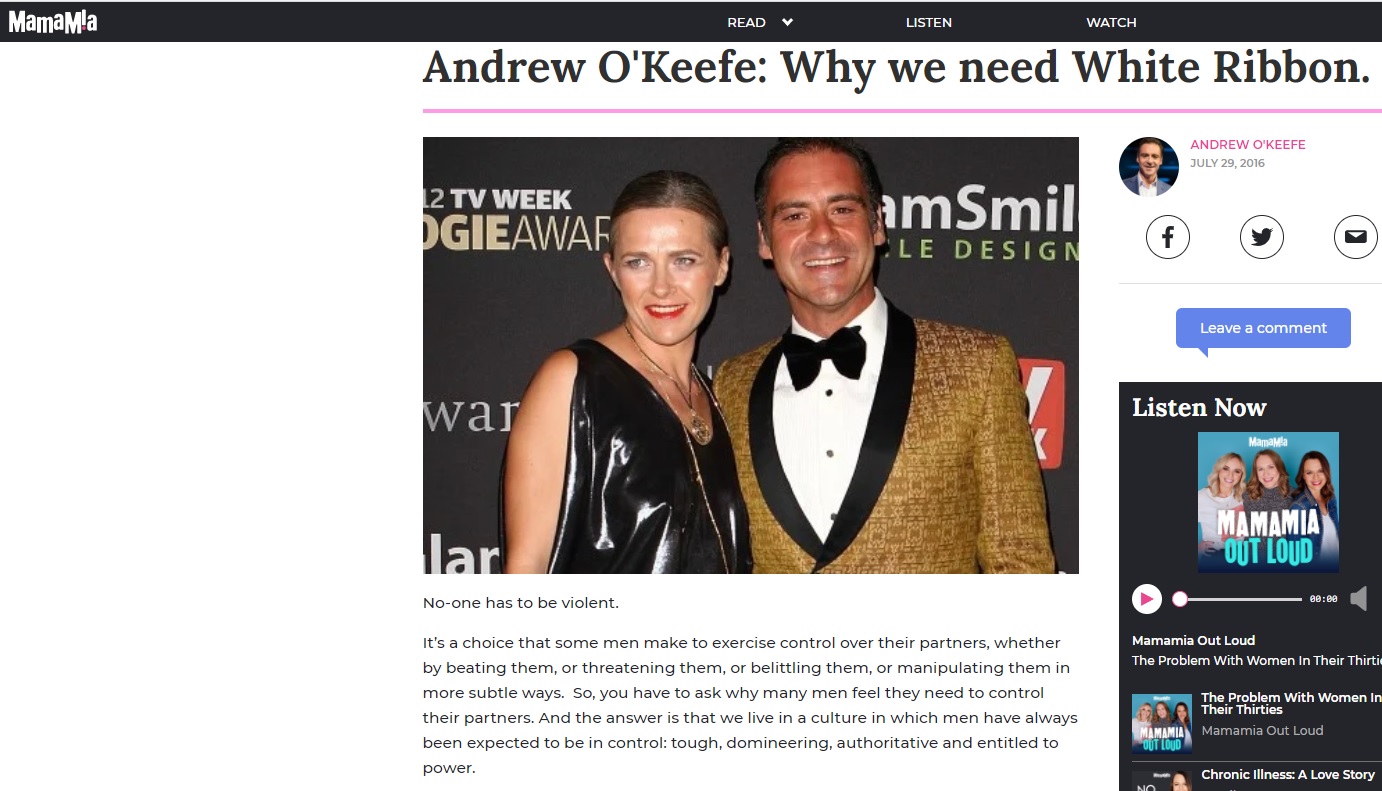 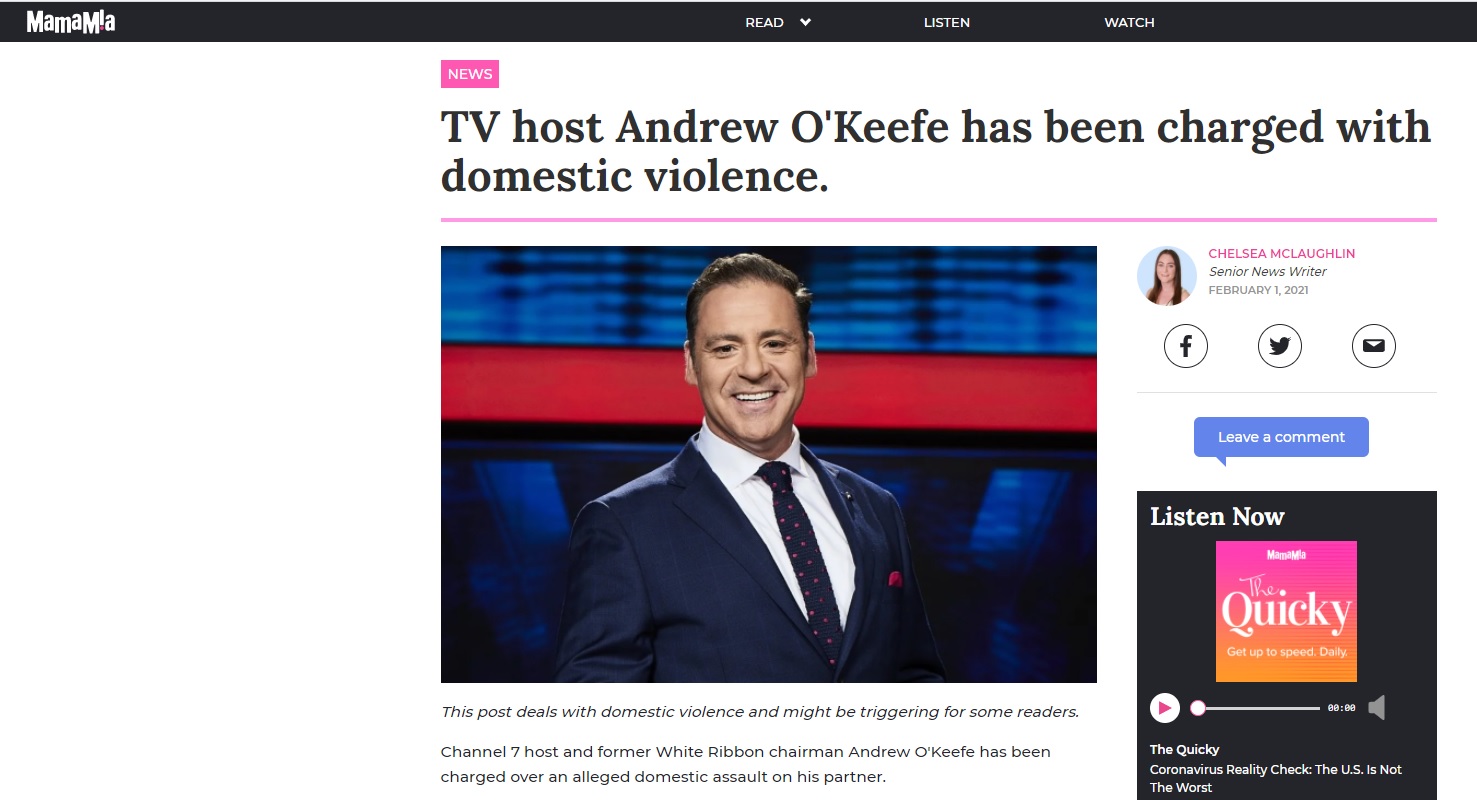 Once women get the vote it’s all over because they generally vote with their feelings.

Even if this wasn’t the case, at least 50% of all voters have an incentive to vote for politicians who promise to steal the wealth of people who have more than them. There will always be politicians who realise that making such promises can keep them perennially in power. Thus the system is designed to become parasitic.

Politicians can avoid responsibility for bad decisions by the fact that policy must be approved by consensus or a majority, thus it attracts weak men of weak character, weak intellect and weak will.

Finally, the definition of a Liberal Democracy is “a country run by jews”. We have been allowed the illusion of freedom for as long as was considered necessary by the jews who control the world’s money, and thus the world. Whether through sexual blackmail or just plain bribery, the money masters ensure that every politician does what they’re told, regardless of what they promised their electorate.

We can never have true freedom on this earth, but a King who takes power through force of strength and will, and who rules by divine right can be better trusted to serve his people faithfully, to secure the existence of our people, and a future for White children.