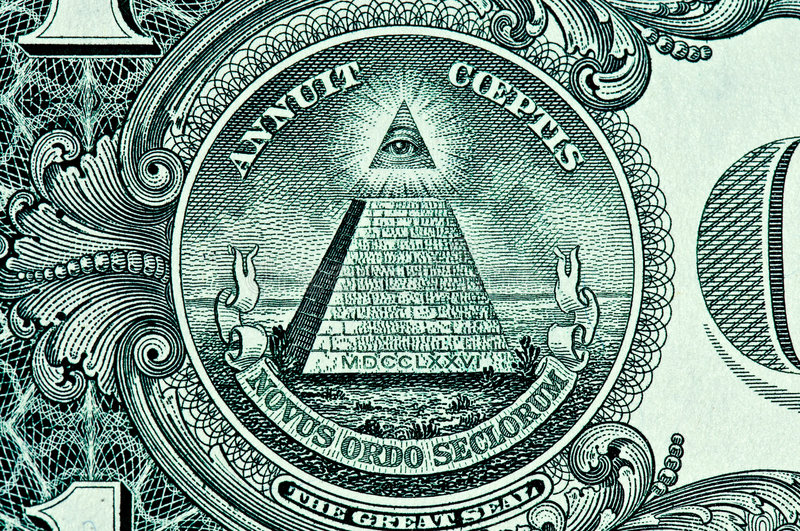 The Men of the West despair at the inevitable truth that their country is going to the dogs.

“Sadly, my country no longer exists, and it has not for a long time. In fact, it began to die a few years before I was even born, and by the time I was in high school, it was a goner. Today, we are just kicking around the dead husk that used to be my country.

“Don’t get me wrong. I am not trying to take a black pill or anything. I am just recognizing reality. The United States of America does not exist. There is nothing “UNITED” about it. This is a loose conglomeration of various nations that are crammed together, coasting to a stop as the fumes of the American engine flame out.

“It is time to face the truth. My people are not the only people living in this country. Truth be told, we might have had some semblance of a claim to being a united people before the mid-1840’s, but once Texas was admitted to the “Union,” that was no longer true. That issue was exacerbated when California was brought in five years later.”

Theo is right, but he is a little off on his timeline reckoning. It wasn’t when Texas was admitted to the Union that the USA began its slow implosion. Rather, the nation as an ideal was doomed from the very beginning.

The United States was founded by protestants. The WASP, or white Anglo-Saxon protestant is a feature of the nation. They are, or were, its tribe. But protestantism is not just an historical religious aberration; it was the major rupture in the Christian religion, after the schism between the East and West in 1054 that separated the Church into the Catholic Church and the Eastern Orthodox Churches. That earlier split was bad enough, but it did little actual damage as the Eastern Orthodox Church has simply remained as a religious backwater. But the protestant heresy was altogether different as the split created a deformed and heretical offshoot that has since morphed into thousands of churches claiming to represent Christianity but doing nothing of the sort.

The Catholic Church is the only true iteration of Christianity and all other versions are either poorly hidden subterfuge, abominations, or both.

Thus, America was founded on a religious deceit. On a bare faced lie. A lie from the devil himself.

Wrapped up in the protestant heresy you will find secret societies at all levels. The most infamous are the Freemasons. Promoted at grassroots levels as a philanthropic society, it is a debased and power hungry organisation firmly rooted in the occult, and a key enemy of the Catholic Church. The founding fathers of the United States were heavily involved.

“Although American elites initially joined the Freemasons to keep pace with genteel English behavior, the fraternity contributed to the spread of the ideas and ideals behind the American Revolution. During the revolutionary era, Masons of note included George Washington, Benjamin Franklin, James Otis, and Paul Revere. While individual Freemasons actively participated in the American Revolution, Freemasonry, as an institution as well as its local lodges, remained politically neutral.”

Pretending to be politically neutral while in the same paragraph claiming some credit for the American revolution is somewhat laughable. The American revolution overthrew a king, a king appointed by divine rule. The history of the West in the 500 years since the Reformation is that of overthrowing the monarchies in favor of pretend rule by the ugly majority, a bastardization that eventually became known as democracy.

The USA was instrumental in this. Its overthrow of its king predates the French revolution. Martin Luther and Henry VIII was where the rot began, but it truly set in across the pond, 250 years later.

Today we are witnessing another stage in the battle between two rather large powers that really got going 500 years ago. Whether or not this is the end stage is beyond my ability to fathom. If you had been living in one of countless traumatic historical periods of the past then you would have been right in believing that you were viewing the end times. And yet here we are.

But I do believe that we are witnessing the end times of the United States. And because of its perverted history and its center place at the table in opposition to God, I am convinced that this is a good thing. Without the United States the enemy is far weaker. To my American friends I implore you to reach islands of Catholic settlement within the continent. That is where you will have the best chance to survive and prosper. And if not, then you can go down fighting knowing that you have truly fought the good fight on the side of God.

Adam will be speaking at The XYZ Conference on Thursday July 2 between 8pm and 10pm AEST.  The Conference will stream on The XYZ YouTube Channel. The direct link is below: