At first I thought it would only last a few days. People quite rightly should not watch mainstream news, so a couple of weeks ago in the days following the announcement that Melburnians no longer had to wear masks outside, I assumed that some people didn’t know yet.

Perhaps people simply forgot they still had a mask on after they had left the supermarket, or were still caught in an old habit, like the elephant who walks in cirles around the same tree even when the chain has been taken off.

However, the bizarre practice of people wearing the face nappy while outside has persisted for several weeks, and it is no longer an oddity, it is quite common. I have burst into laughter several times on the road as I noticed people driving alone in a car, wearing a mask. People really buy the bulldust.

The world is experiencing a casedemic, not a pandemic. Even the recent so-called “spike” in cases and deaths conveniently allows the globalists to claim that Donald Trump’s refusal to accept that it is okay for Democrats to rig the election is somehow causing more Americans to die of the coronavirus. 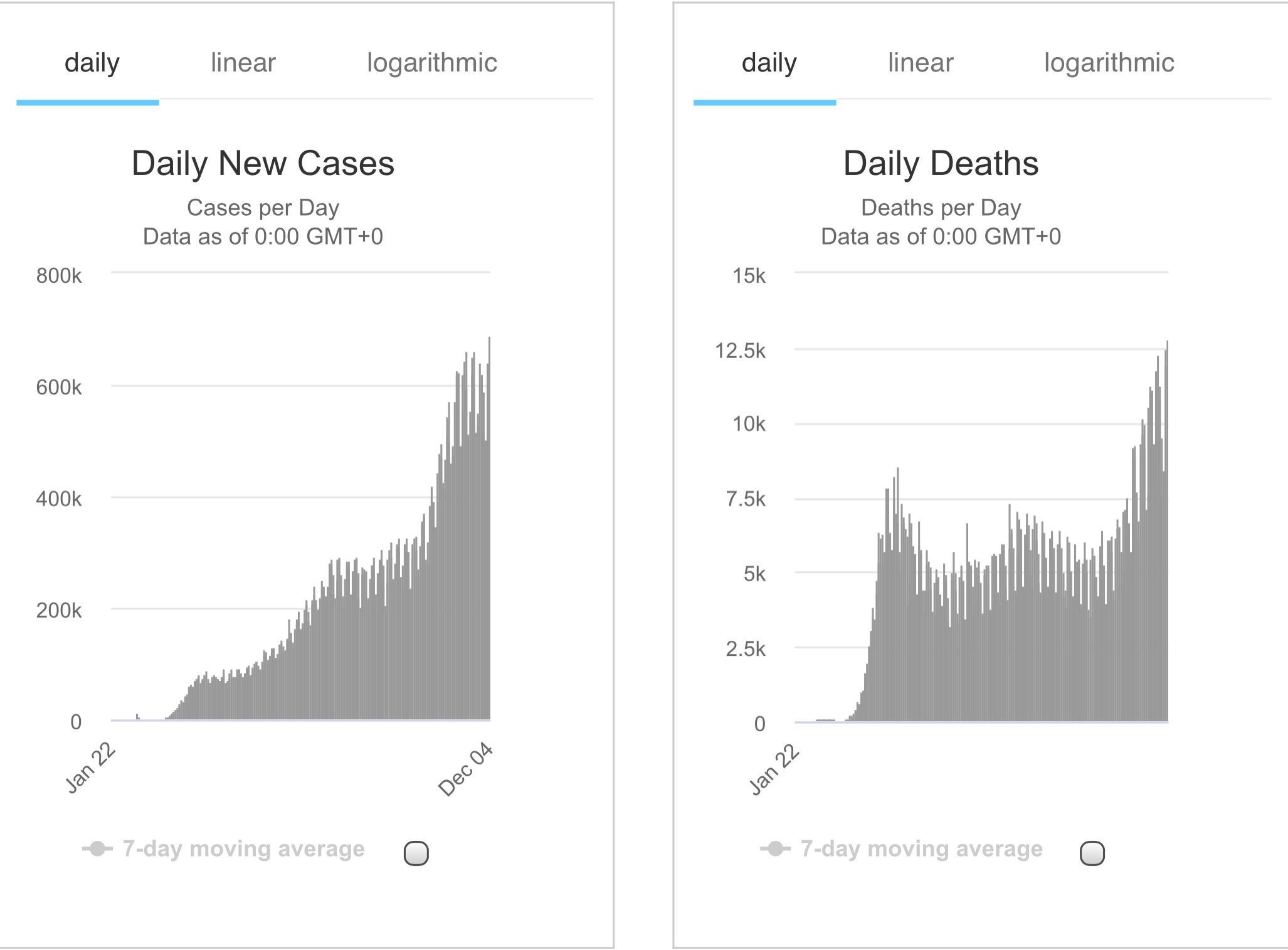 The tests are completely unreliable, and the coronavirus has barely made a dint in total global deaths.

There have been massive protests against the lockdowns in Europe. 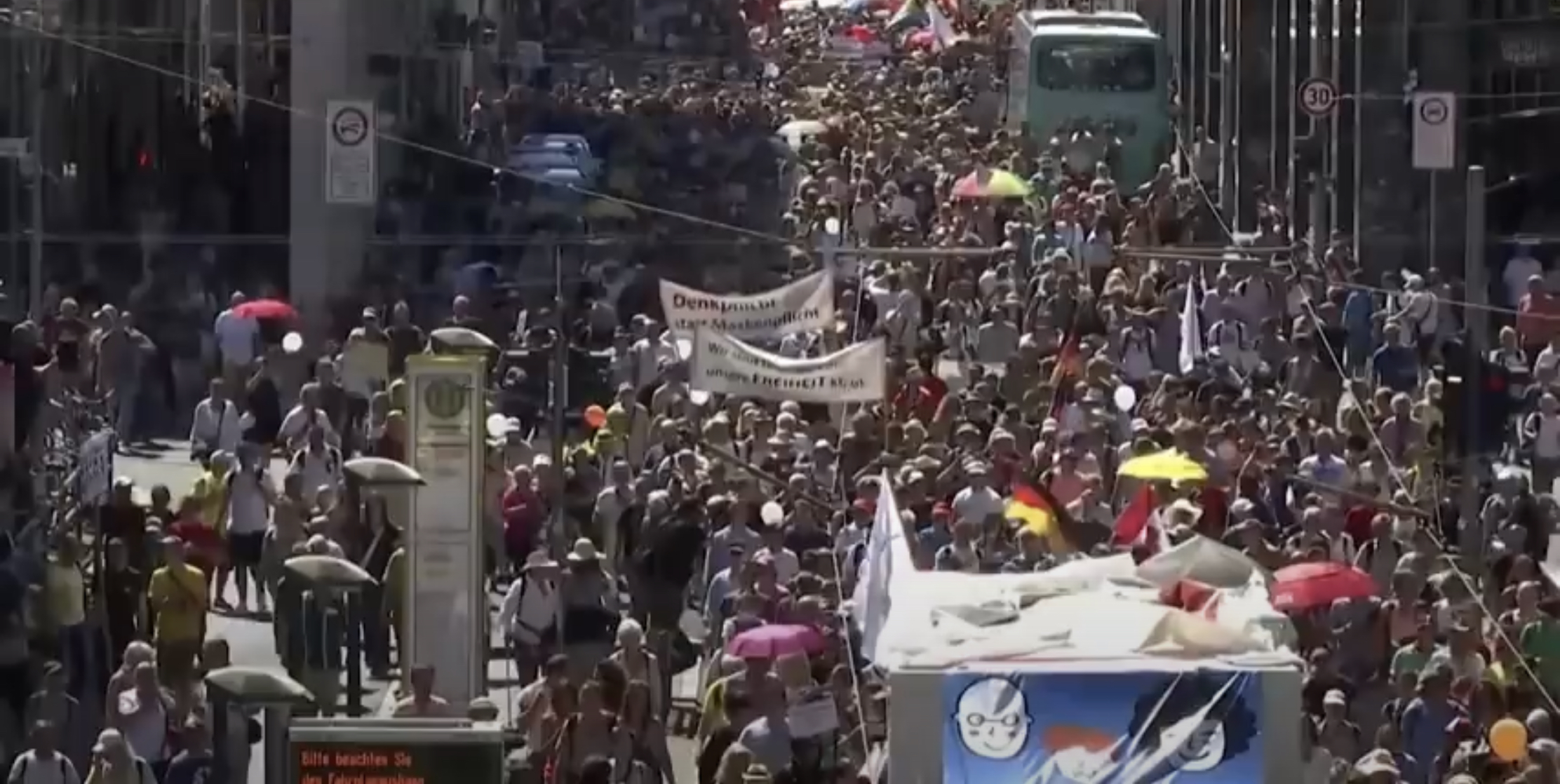 The Poms have rightly made their feelings abundantly clear regarding the vaccine which apparently offers us the only hope of getting our old lives back.

Morgoth provides the logic for why any artificial solution to the globalists artificially construction problem should never be trusted. 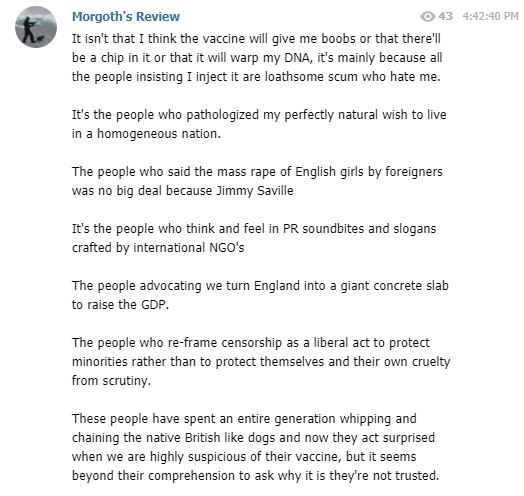 So, back to the Melbourne morons.

Today mask regulations have been further ‘relaxed’. You don’t have to wear one at work anymore, but you must have one on you at all times in case you find yourself in a crowded area.

Just carry your yoke in your pocket, and push the knowledge you are a slave to the back of your mind.

Naturally, many NPC’s here will still wear the mask. I have noticed the body language of couples who both wear their cuck muzzles ‘properly’ while outside. The man always seems to have the air of a dog being led around by its master. These people are the cannon fodder for the globalists, they normalise every new dictat through unquestioning compliance.

This was evidenced last month when South Australians lined up in their thousands to get tested during the snap lockdown. It was a portent of things to come – no dog walking or exercise allowed. Expect the illusion of freedom to hold in Australia until about March or April 2021, then the South Australian experiment will because the Australian ‘new normal’.

The flip side of this is that there are plenty of people who know that this is stupid and are following through on it, ie, not wearing masks at all. Plenty of people openly flout mask regulations in supermarkets, service stations and public venues, at work and on public transport.

For every karen who demands that you put your mask on, there are a hundred more NPC’s who are too afraid of confrontation to say anything. The timidity which causes many to muzzle themselves is the same timidity which means they are never going to bother you for breaking the rules.

This is how we counter the normalisation of face masks – we normalise non-compliance. This can be done in just about any situation. For example, a lot of effort has gone into intimidating people on airlines to comply:

However, there is always a way of getting around the silly rules in even the most controlled of spaces. Adam Piggott used the following method on a recent flight:

At one point a pained blonde stewardess who had the look of a woman who has been around the block with every co-pilot in existence had the temerity to lecture me that my mask was not aligned correctly with my facial features. I was too tired to go into verbal combat so I settled for making my solitary can of Heineken last the entire flight, thus negating the requirement for the ridiculous pretend PPE. Every time she ventured in my direction, I raised the green can to my lips and pretended to take a sip, while smiling in that special way which generally translates as, ‘go fuck yourself’.

All of this matters, because there is one thing the identity politics SJWs are dead right on:

The personal is the political.

Wearing the muzzle is a visible sign of submission. Refusing to wear it is a public display of defiance. The unmasked face is now the uniform of the army of freedom.