The inversion of incitement by the people kvetching of a 2-pronged attack illustrates the sort of institutional power wielded by the Hegelian forces seeking a kosher certified synthesis to “the goyim problem”.

They routinely portray their gentile enemies as unhinged two-dimensional characters, and will literally spend millions of dollars in propagating this deceptive message to a dopamine addicted Grug-brained public who’re hardwired to fashionable fallacies rather than tough truths.

Truths that raise questions as to why Australian counter-terrorism police units are prosecuting shitlords with charges that could result in more than 15 years imprisonment and/or in excess of hundred thousand dollar fine? 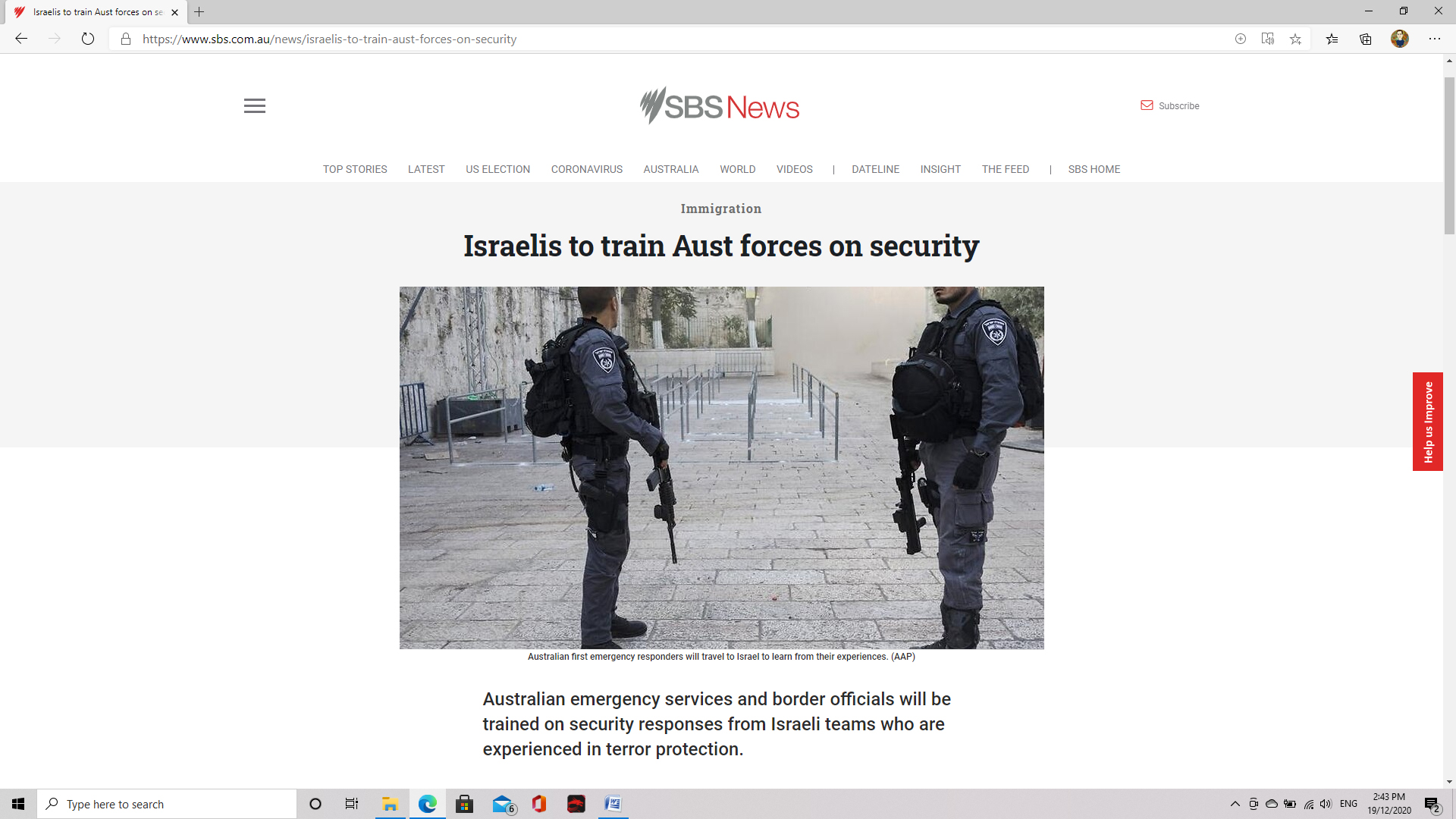 Guess it’s a bit like where “our greatest ally” is demanding Palestinians dismantle their security organisations and replace it with kosher certified security forces to combat ‘terror, violence, and incitement’. Meanwhile Israel gets to continue promoting violence and incitement against the Palestinians.

I guess in the current year where freedom is anti-Semitism and cartoonists are criminals it’s no wonder those of us who mock the worshippers of an anti-gentile exterminationist book are in the crosshairs of an Israeli made tavor rifle or a Mossad Fentanyl dart?