It has been reported this last week that the 2020 Executive Council of Australian Jewry (ECAJ) report into anti-Semitism has instigated strengthening of “anti-incitement” laws, which will almost exclusively serve to harass, discourage and/or destroy gentiles not willing to serve as Noahides for Jewish Supremacy. 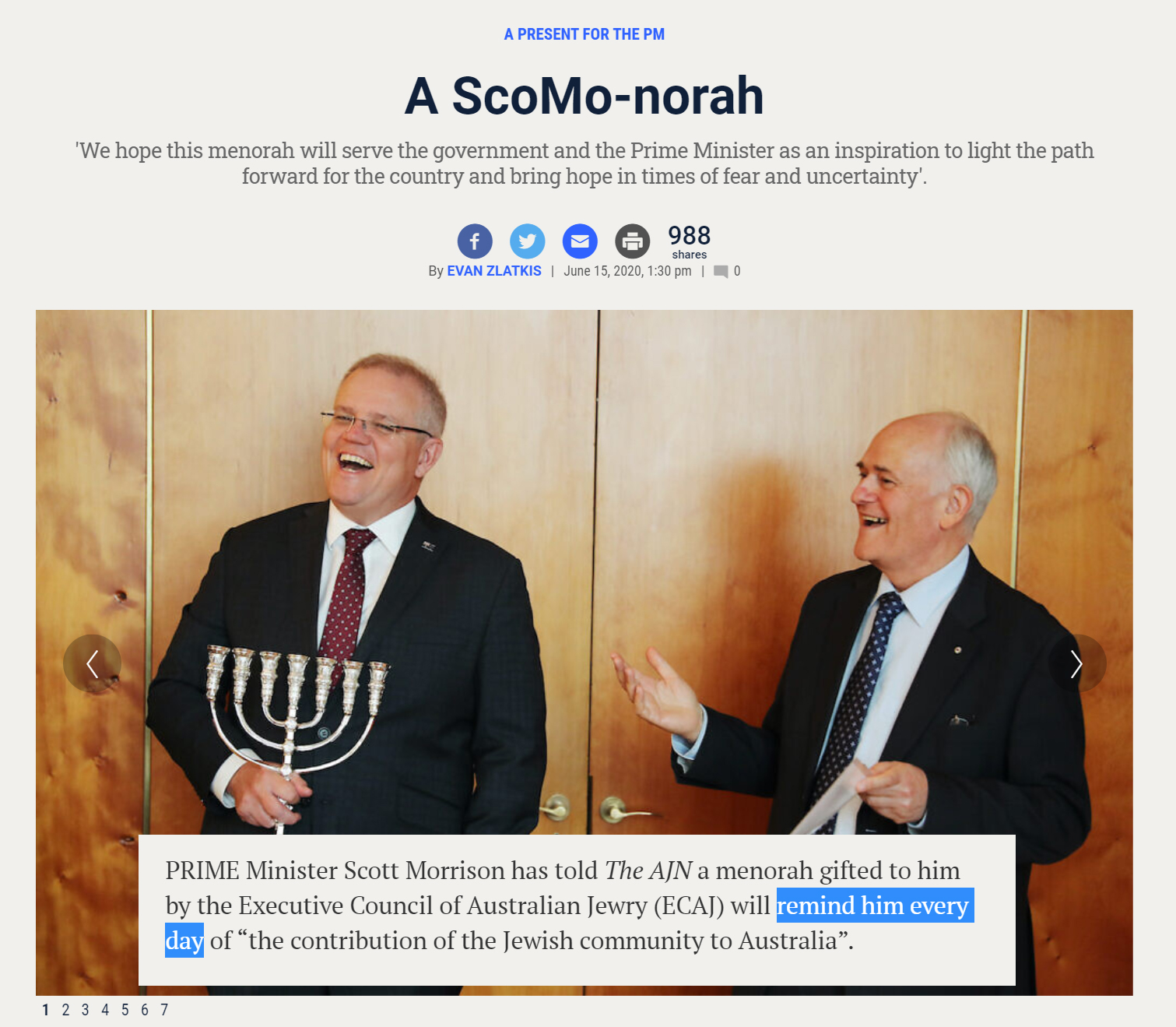 Ironically Julie Nathan, the Research Director for the ECAJ, suggested in 2019 that any such observation of a “Zionist Occupied Government” (aka ZOG) controlling Australia is akin to a baseless conspiracy theory.

XYZers may recall that David Hilton, Matty Rose, and myself responded to Julie’s article at the time, however it’s safe to say Julie is still doubling down on her delusional schtick.

As these incitement laws gear up here in Australia, B’nai B’rith is salivating over the Norwegian Parliament cutting aid to Palestinians on the basis of “incitement” and “anti-Semitism” also. 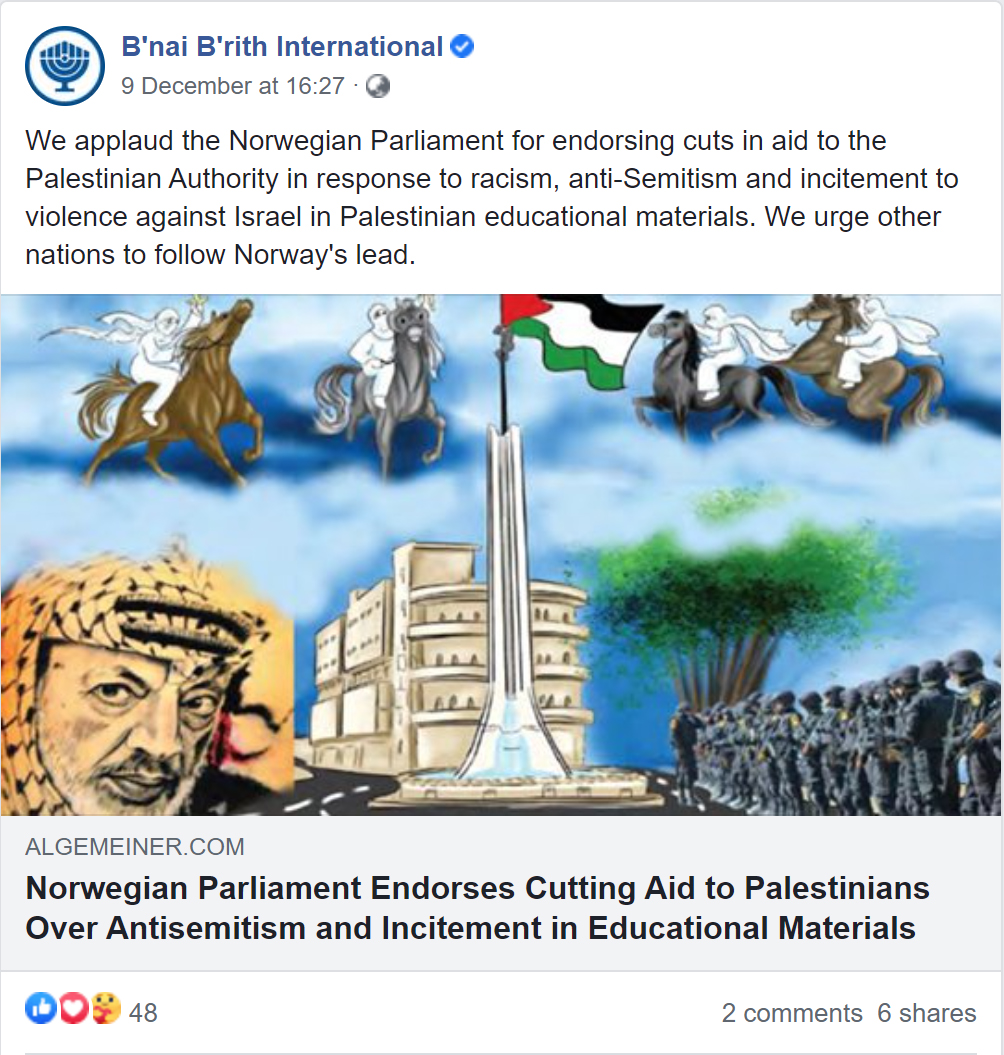 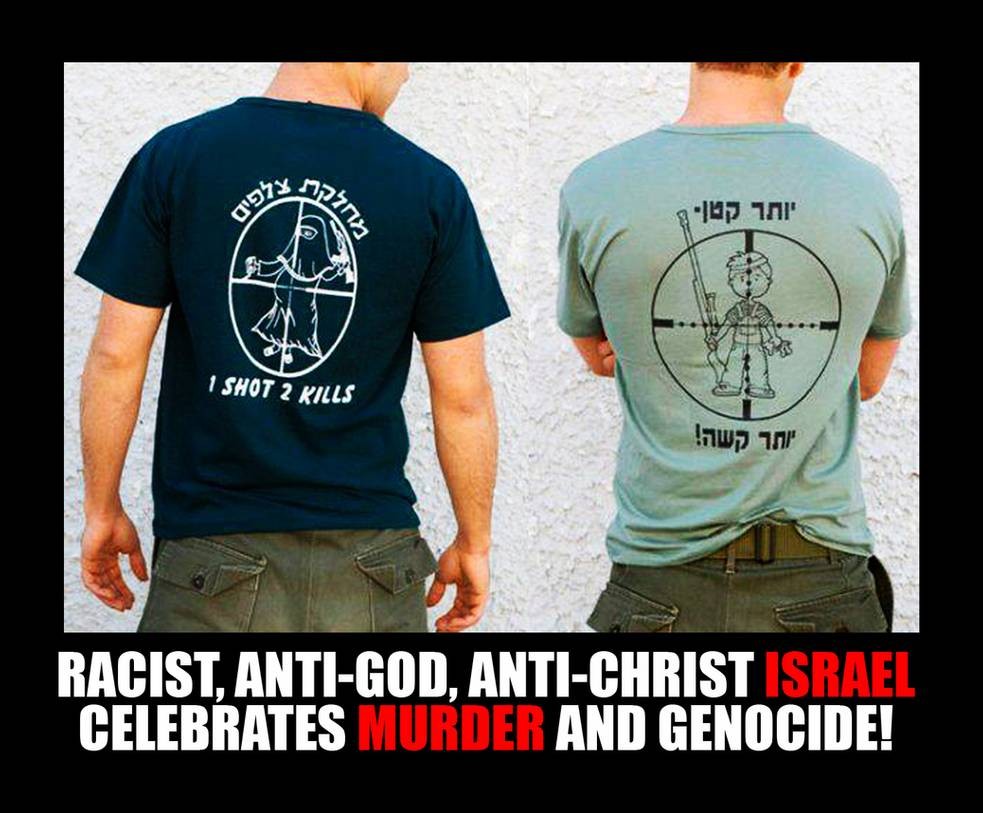 Meanwhile these amoral, vindictive, affluent, influential, monopolistic, sociopaths consider it the greatest of crimes for gentiles to shitpost online against them.