My ancestor Andrew Fletcher of Saltoun (aka “The Patriot”) is quoted as once saying:

“I said I knew a very wise man so much of Sir Christopher’s sentiment, that he believed if a man were permitted to make all the ballads he need not care who should make the laws of a nation, and we find that most of the ancient legislators thought that they could not well reform the manners of any city without the help of a lyric, and sometimes of a dramatic poet.”

This sentiment was later countered by Mayer Amschel Rothschild in 1790 when he was quoted as having said “Permit me to issue and control the money of a nation, and I care not who makes its laws!”

Andrew Fletcher’s observation of the power of the ballad is in the current year expressed most strongly in the form of memes and shitposting, and as the kosher J-Left can’t meme the treif tier White Right is unsurprisingly more popular.

For those of Mayer Amschel Rothschild’s ilk, who bankroll the neo-liberal plutocratic establishment’s utopian identity cult, this unnerves them (particularly with such expanding influence manifesting on our shores of late).

Hence why they’ve had to shut us down over the years. 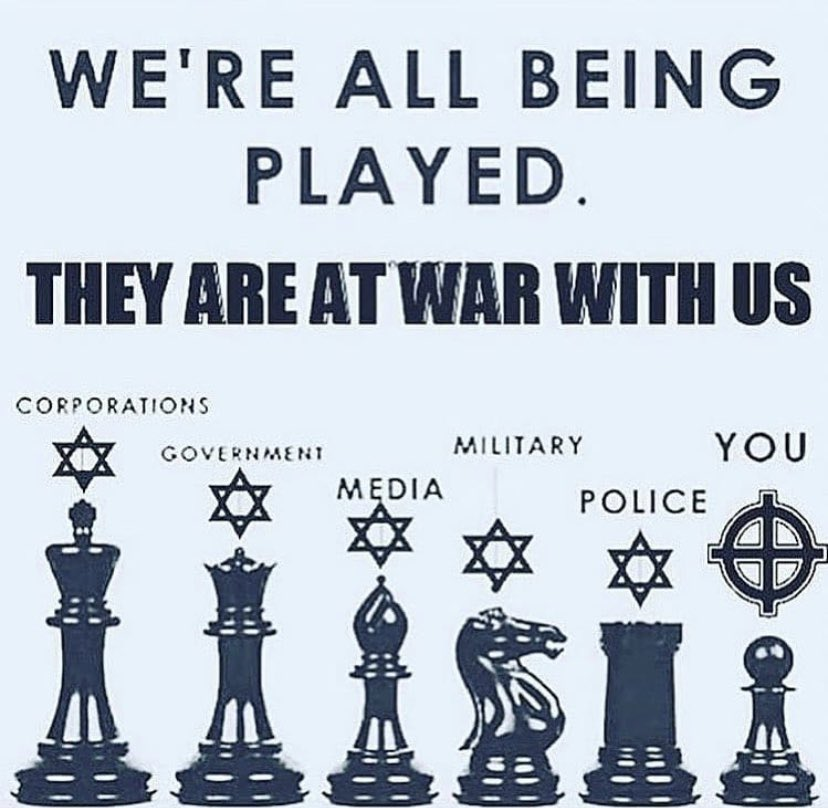 This is why they have to deplatform us, disarm us, fine us, imprison us and even assassinate us so we just submit like good little Noahides to their agenda of infinity immigration, transgender toddlers, PhD bum-sex, toxic masculinity rehab and predatory/parasitic financial practices.

Question is will you recite a verse in defiance of this Talmudic tyranny?