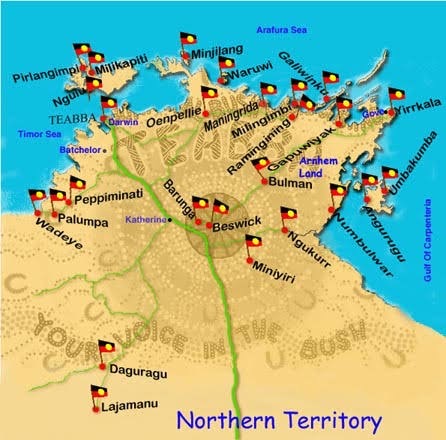 All across Australia aboriginals have built amazing ethno towns and cities. Our governments are in full support of them and have funded them to the tune of billions. The Australian State and Federal governments have given aboriginals huge tracts of living space where they can preserve their race and culture. I will discuss how white people can learn from this aboriginal success story and set up our own ethno towns and cities.

Throughout history when one tribe conquers the living space of others the vanquished peoples are normally wiped out or enslaved. Luckily for Australian aboriginals the Anglo Celts were in a period of uncharted flourishing, inventing new technologies, science and philosophy which made them feel so superior that they developed a higher sense of morality as they conquered sparsely populated land masses. Most white people did not want to harm the vanquished and instead we shared our technology and medicines with them. Although European settlement doubled aboriginal life expectancy it also harmed their culture, languages and disempowered their patriarchy.

Every aboriginal knows that they make up just 3% of Australia’s population so if the government floods all aboriginal communities with ‘Multiculturalism’ it would make aboriginal children go extinct forever.

Most aboriginals can’t understand why the government uses the might of its media (the ABC) and taxes to massively promote aboriginal nationalism while at the same time flooding white cities with ‘Multiculturalism’ and labelling white people with hate slurs if they object. White people make up just 8% of the world’s population so if they flood all white majority countries with non-whites they will make white children go extinct for ever.

The government dedicates a weeks per year to celebrating aboriginal nationalism and culture but tries to deny white Australians just one day of the year to celebrate our own heritage. They tell us that Australia Day is for everyone and the government uses it to give non-whites citizenship, and they rub it in our noses with lavish ceremonies and emotional documentaries about how African pygmies escaped their people to come and live with whites etc. 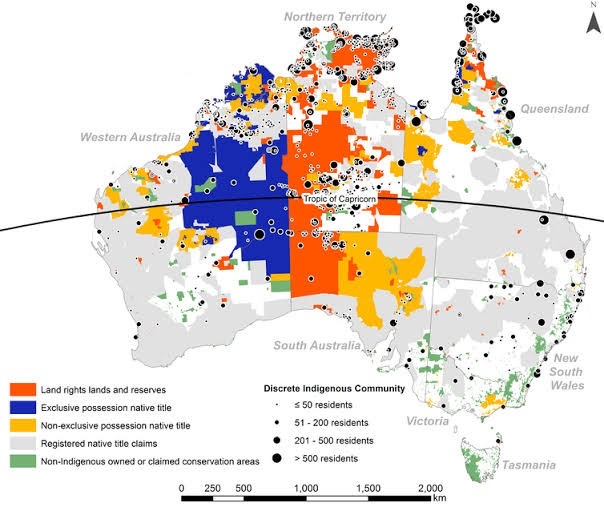 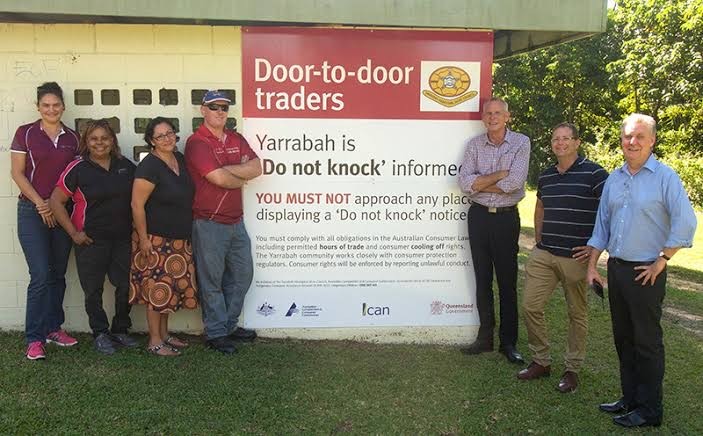 The great thing about ethno cities is that the elders can come together and work out community solutions to local problems. Most aboriginal communities have voted to restrict alcohol to them and to stop door to door salesmen ripping off their people amongst other things. Can you imagine how wonderful it would be if white people could have ethno cities where we could protect our most vulnerable too? 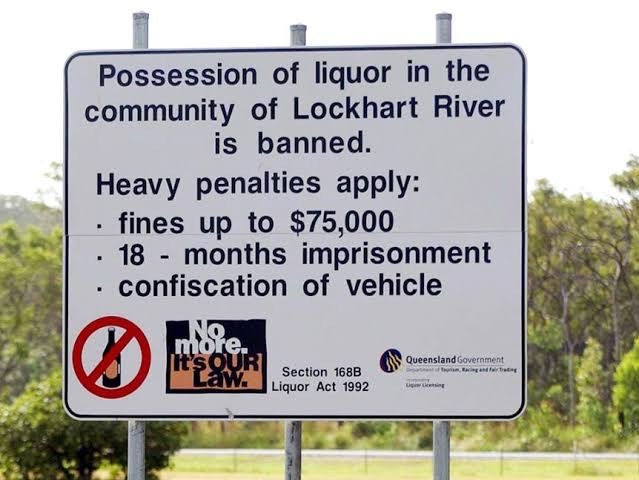 Just about every white Australian has at one time been ripped off by Telstra and will go into a trembling rage as they recount the convoluted saga where they got little help from authorities to get their money back or their phone reconnected. Recently Telstra turned to aboriginals and allegedly tried to rip them off as well. Luckily for aboriginals they have many ethno groups and organisations set up to protect themselves so they were able to successfully fight back against Tesltra.

Often Australians see it as unfair that aboriginals get to have ethno cities that often ban alcohol to protect their most vulnerable, but they can also live in and party in the former white cities where alcohol is allowed. Many cities across Northern Australia are having problems with ‘teens’ steeling cars for joyrides or committing home invasions and burglaries. The aboriginal ethno cities never have a problem with ‘white teens’ entering their cities and attacking their elderly in their own houses or steeling their cars for joyrides.

Aboriginals have created a great model for white Australians to copy. We could build or reclaim wonderful ethno cities right across Australia as well. White people who vote Liberal, Labor or Greens could stay in the ‘Multicultural’ cities. We will send all our alcoholics and ‘teens’ there to have some fun, then when they want to come clean we will take them back and teach them white cultural values.

Alternatively we will take responsibility for our people and put them to work in service to our people. We will create the cleanest most, beautiful cities in the world. Many white families will try to escape the ‘multicultural shitholes’ that they create but we will only rescue their children because children are innocent. Their parents must stay behind and wallow in their own shit.

White and Aboriginal ethno cities can be models for the world. We will grow our own organic produce and trade with aboriginal cities for bush tucker and lean kangaroo meat. We will have our own ABC radio and television stations to advocate for the welbeing of our people too. Only hate filled Antiwhites would be hypocritical enough to object.