A culmination of an unjust traffic accident conviction, mixed with shots heard around the world, and a colorful commie-hating crusader being railroaded by the kleptocratic kritarchy, caused me to write this a couple of days ago on social media: 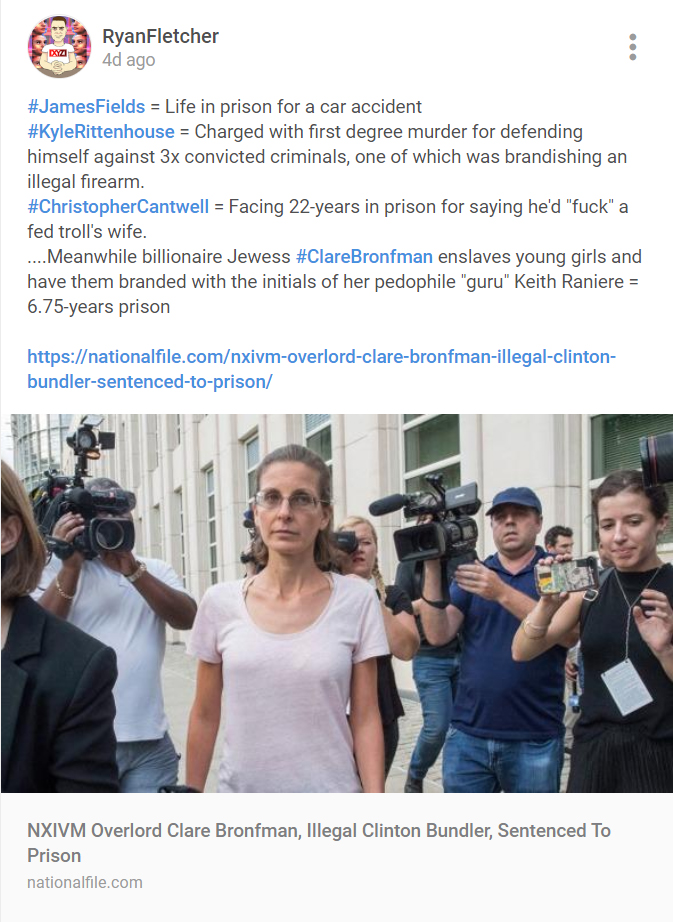 With the likes of Dr. Dvir trying to outlaw National Socialist memorabilia, as his Fabian Financial familiars continue to remind us that there is no democratic solution, White people are ostensibly forced into a corner by our kosher controllers to write down our thoughts…

However when it becomes glaringly obvious as to who controls the MSM cartels, Hollywood, the banks, Wallstreet, Government, DHS, CIA, FBI, NSA and private intel firms (i.e. Kroll, Black Cube, BlackRock) it appears they can’t even keep the kosher kibosh on the Blacks either: