A source has informed The XYZ of the following information:

The source has provided a screenshot:

Others confirmed an app has appeared on their phones without their prior knowledge, but it has not been switched on. Apparently. 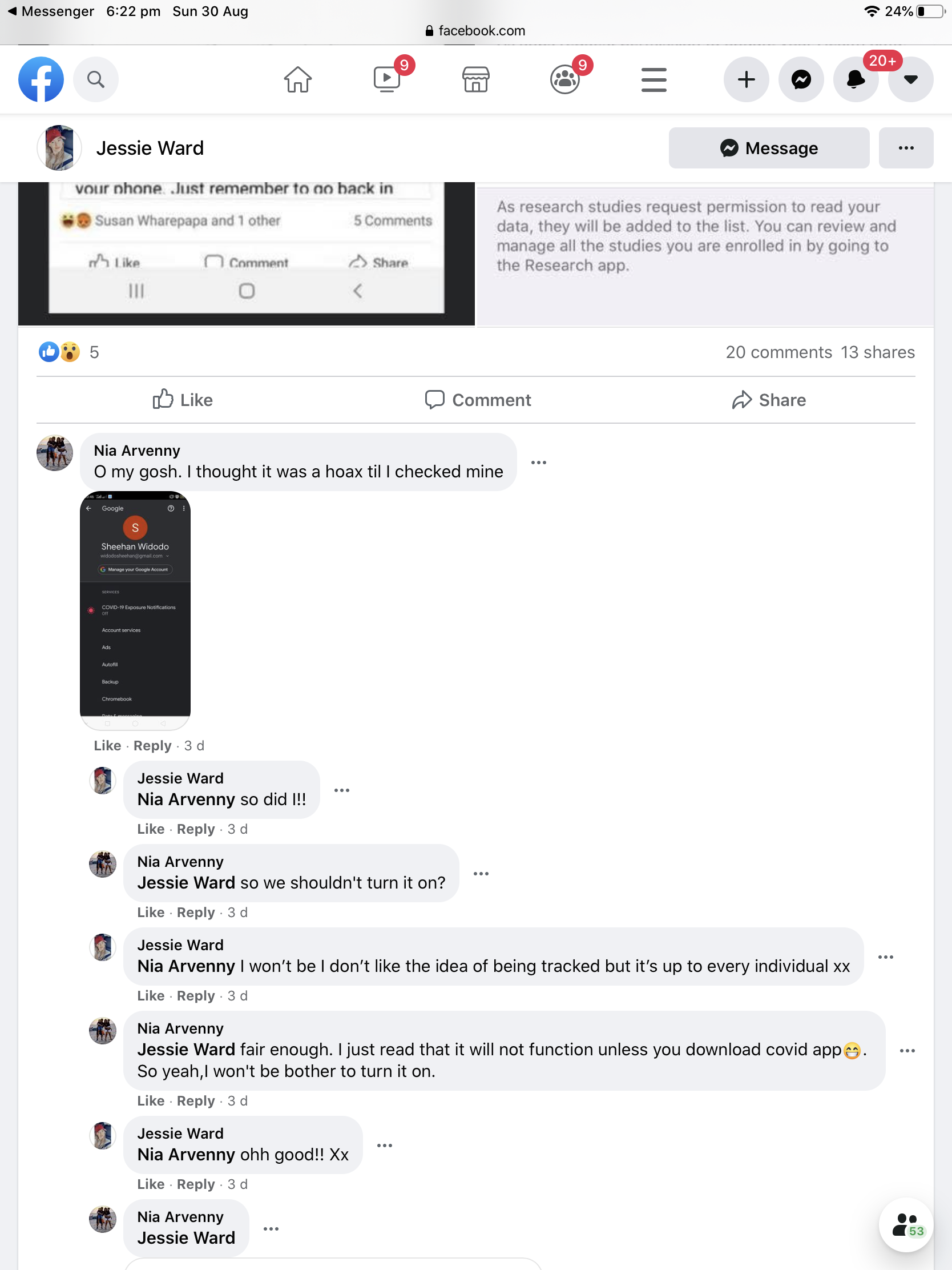 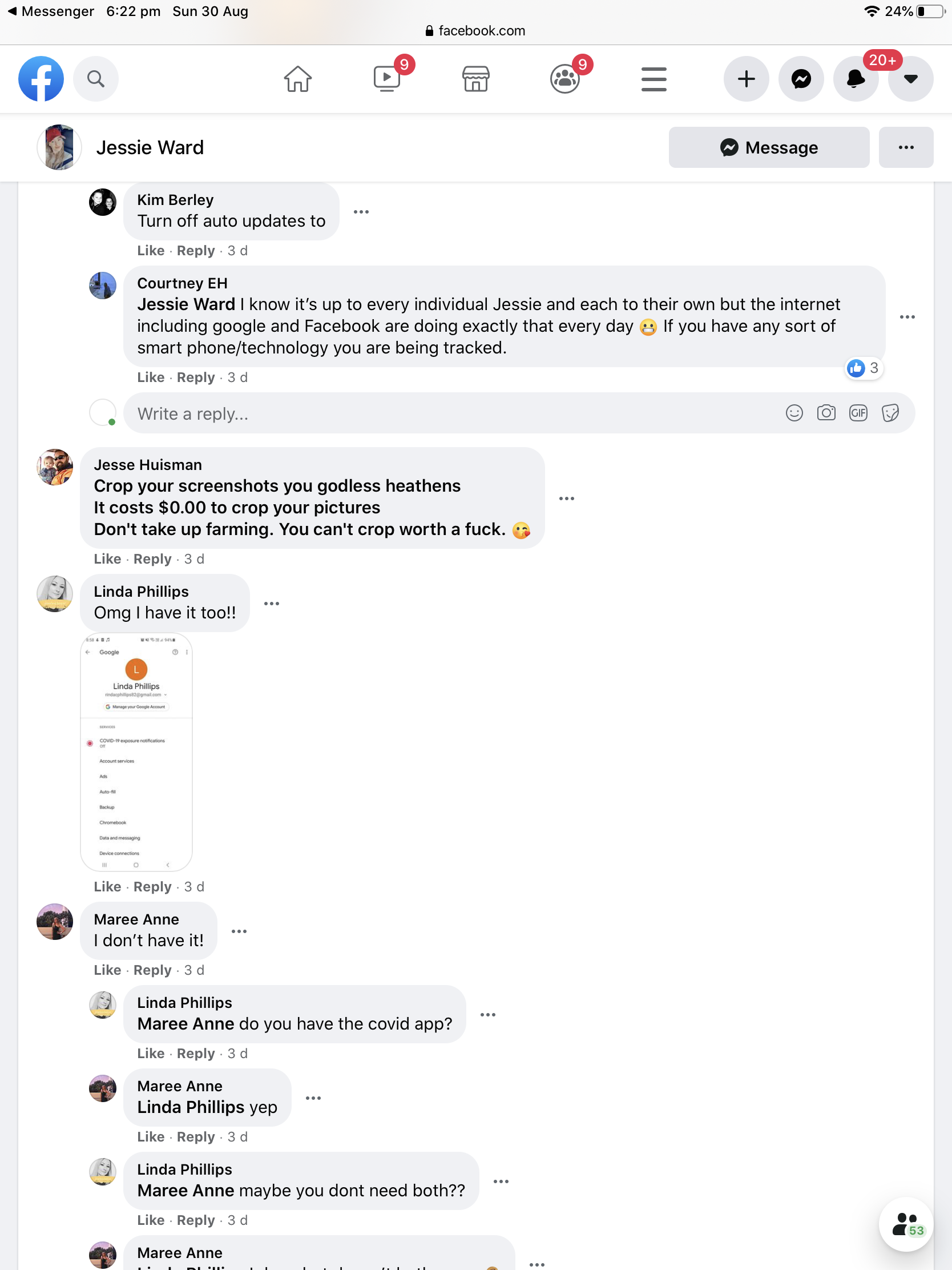 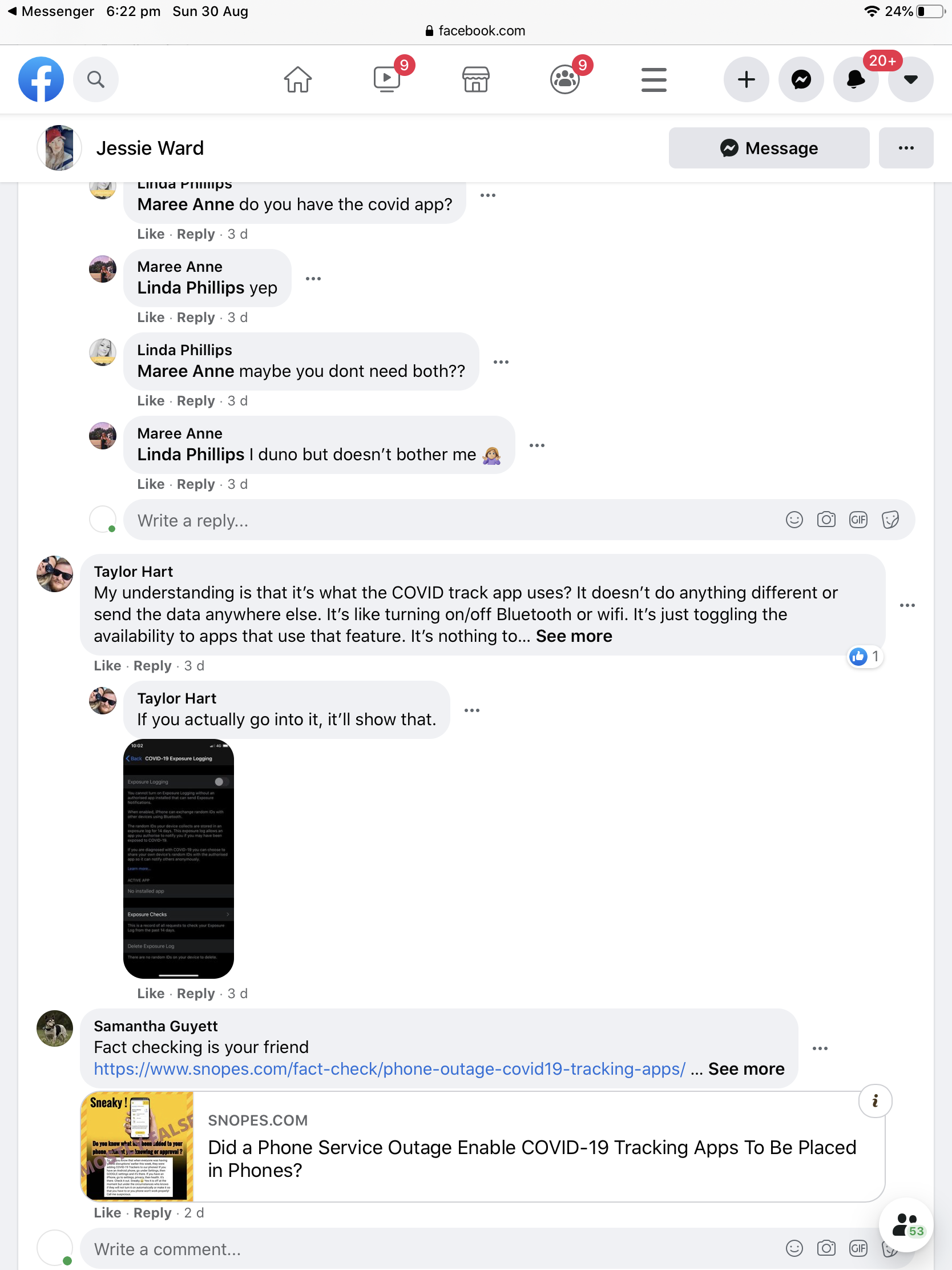 I couldn’t find it on mine, but check yours. 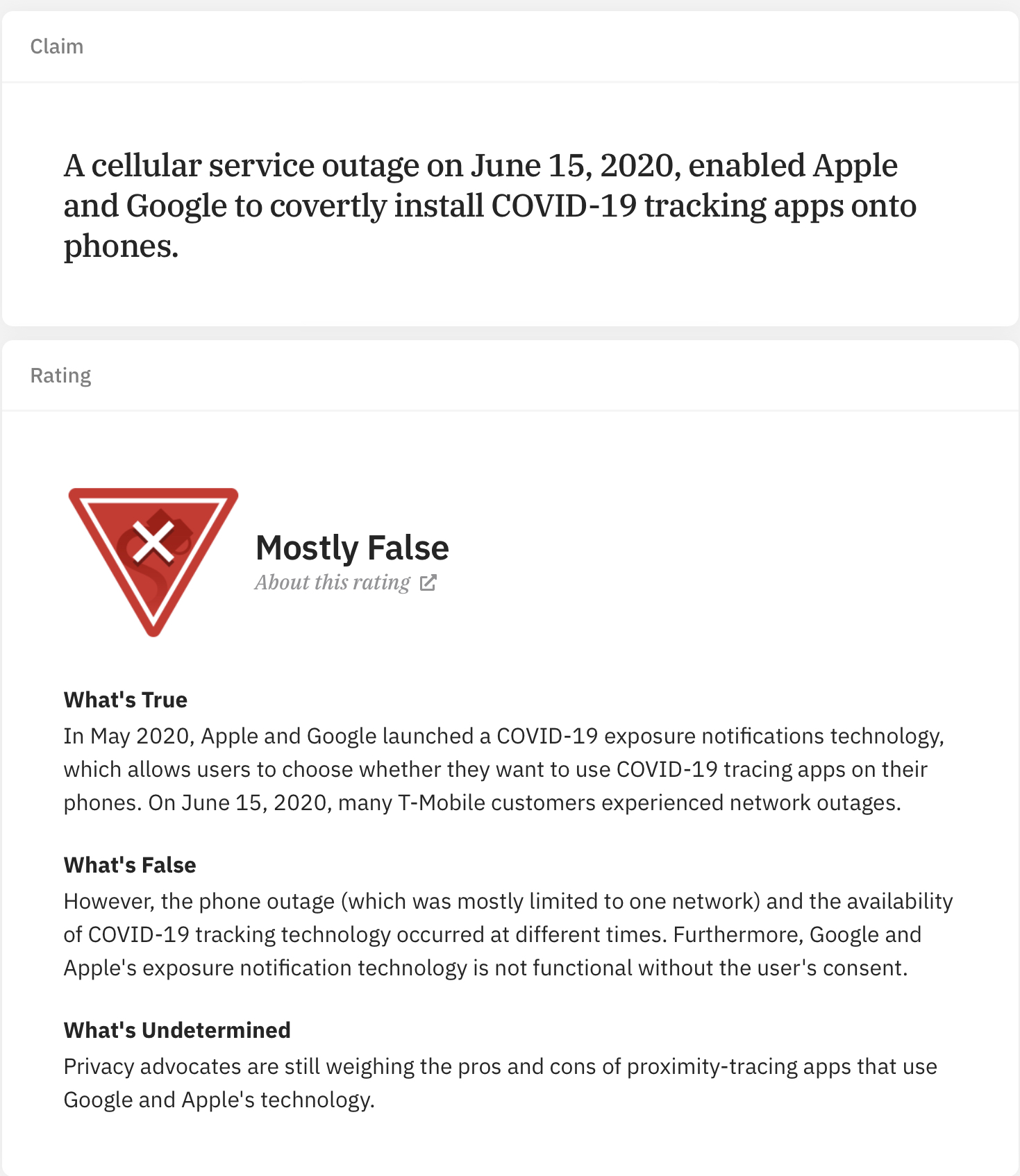 As usual, sNoPeS misses the point. This is exactly the sort of thing so-called “privacy advocates”, ie ordinary people who don’t want their every thought, word and deed tracked by Big Fat Sister, were concerned about when the so-called “COVIDsafe app” was introduced. The Prime Minister went to great lengths to assure us everything would be fine.

“The app has been developed carefully by the Commonwealth Health Department to ensure your data and privacy is strictly protected. Only when a person is diagnosed with coronavirus is the contact information activated.

“This information is gathered via Bluetooth and all it shows is if you have come into contact with someone who has tested positive with the virus, and have been within 1.5 metres, for at least 15 minutes. That is all.

“It’s uploaded to a highly-restricted information storage system, available only to health officials in the relevant state or territory. No Commonwealth agency can access the data. Not state or federal police or politicians – no one.

“The app does not record a user’s location or movements, only the basic information needed to identify a “close contact” and allow health officials to get in touch.”

As with the promise that a Diversity Flu vaccine won’t be mandatory, the government doesn’t really need to make it mandatory when it can rely on the private sector to use the thin end of the wedge to do its dirty work.

Pete Evans Did Nothing Wrong, then he said sorry