Artificial intelligence (AI) has a ‘whiteness’ that stops humanity associating people of colour with our technologically-advanced future.

That’s the message from a team of researchers who believe this will worsen racial inequality over time.

The scientists say cultural depictions of AI as white need to be challenged, as they do not offer a ‘post-racial’ future but rather one from which people of colour are simply erased.

Ostensibly Cambridge is saying that triple digit IQ White excellence is problematic for those darker regions of the globe who have an average IQ in the double digits.

Hence the Cambridge solution for “racial equality” is to give our artificial intelligence a prefrontal lobotomy so to speak. 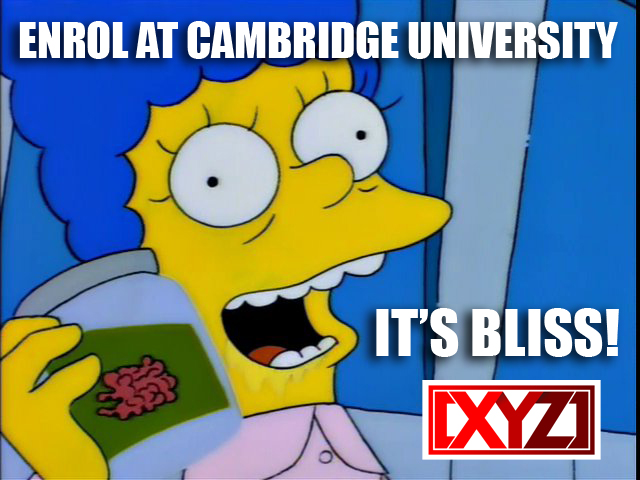