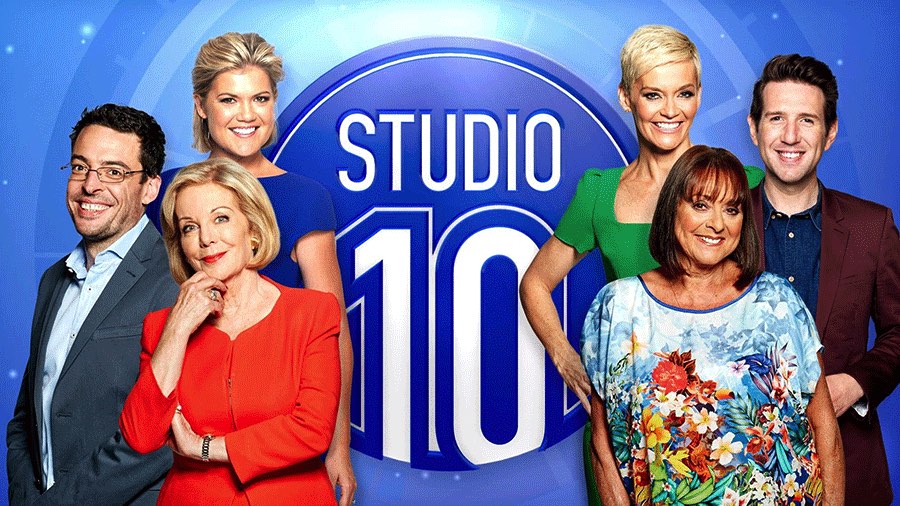 Webster’s Dictionary has released it’s latest edition this past week and one addition in particular has garnered quite some attention.

While the pejorative term ‘Karen’ has been in Webster’s for a few years, debate had raged on what a group of Karens in Australia should be known as.

Webster’s has finally settled on a definition and now defines a group of Karens as a “Studio 10” after the Channel Ten show of the same name.

A spokesman for Webster’s has confirmed the decision was made in consultation with the show’s producers.

“It wasn’t a difficult decision. Essentially, we picked a group of privileged upper-class white women giving shithouse, generic opinions on every topic that the average Australian could easily identify. In America it’s “A View” but in Australia it’s a Studio 10.”

The token male on the panel, Joe Hildebrand, said he had no problem with the definition.

“My testosterone hasn’t been at a level where I can be considered male for quite some time, so I think it’s an apt definition. Plus, my opinions are generally milquetoast and non-controversial in line with what a Karen usually says, so it’s bang on.”