I want to know why racism is so bad, who decided that this was somehow the worst moral crime of all, and why I should respect the label as anything more than an anti-white racial slur.

Since my eyes have opened, no one has managed to make a strong enough argument to convince me that I should care one bit about this label. Notwithstanding threats of violence and economic attacks of course.

Is racism bad because violence and blackmail are good? It just makes no sense.

That said, Jacky Maley over at The GargAge reckons it is bad and that anyone who says “I am not racist” is actually just being overly defensive:

All week we watch the rolling coverage of protests, police brutality, dictatorialism and pandemic-busting pain playing out on the streets of the US. Sometimes it feels like the world’s misery and violence has moved from news to content – something to be consumed and regurgitated on social media, always through the lens of our own ego.

Then, a video is posted on social media of an Aboriginal kid in Surry Hills, Sydney, being apprehended by a police officer, his ankles flipped from under him with a swift knock, his arms restrained so he is unable to protect his head as it lands, face-first, on the pavement.

The suggestion was rejected so fast by our Prime Minister that it was impossible not to suspect a little defensiveness on his part, and on the part of the many Australians who no doubt agree with him.

“Yeah, there’s no need to import things from happening in other countries here to Australia,” Scott Morrison told 2GB’s Ben Fordham. “I mean, Australia is a fair country … Australia is not the United States.” 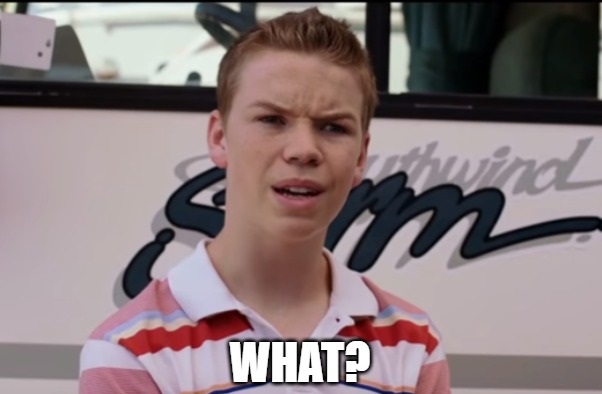 Some press parasite asked the PM a question, the PM had a politician’s answer (that the author edited), and now this other press parasite is saying, “Getting a little defensive there eh Scotty?”

Yeah, boring, I know, but we can infer much from this article regarding the attitude of the author towards race, and issues of Western identity.

What is clear from this little snippet is that the individual who wrote it is desperate to cry “racist” and label the PM, or anyone for that matter, in order to tarnish them. As though it is some black magic, kabbalah trick designed to subvert our will to fight and win her team the argument.

Then again, it actually is. 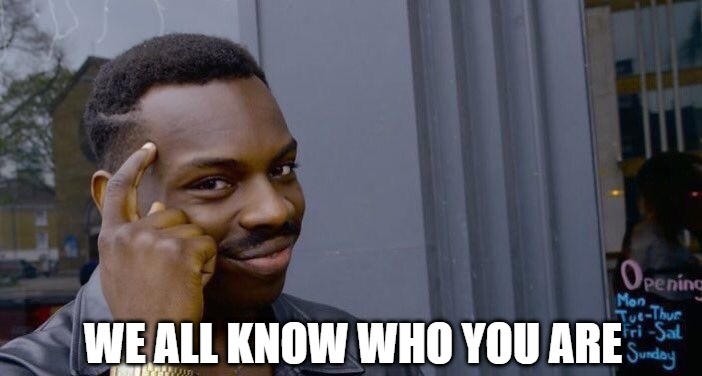 Jacky follows up her diatribe on the PM with a not so subtle dig at Australians (white people) and puts forward an interesting hypothesis as to the cause of our evil “racism”:

Our ego is terribly fragile on this stuff. It is the same reflex we saw when Adam Goodes was hounded out of football by racist crowds, and when young Sudanese-Australian writer Yassmin Abdel-Magied was hounded out of Australia after she posted a few words on Facebook some people didn’t like (and for which she later apologised). 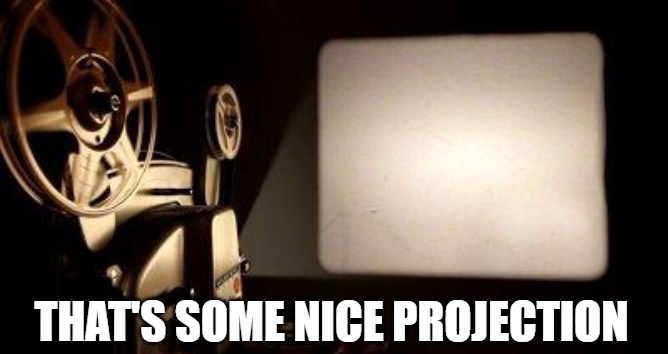 There is no point repeating myself regarding the two fools she mentions but calling us “fragile,” because we dared to stand up to two anti-white bullies, is just plain stupid.

Who was more fragile, the honest Australians calling out the actions and words of two public figures, or the public figures who had a moan when the public rebuked them? A moan that involved almost the entire corporate controlled media calling good Aussies “racist,” a label they consider the worst in the history of all labels.

That all said, communist agitators calling us fragile, or even racist, is nothing compared to being a black man who dares to flirt with reason:

An Indigenous academic and commentator who openly opposed the Black Lives Matter protests across Australia at the weekend copped a barrage of abuse as a result.

In an opinion piece for news.com.au, published on Sunday, Dr Anthony Dillon from the Australian Catholic University argued that the large-scale demonstrations risked overshadowing the “true inequality” that Aboriginal Australians grapple with.

And he claimed that the issue of Indigenous deaths in custody had been conflated and hijacked by the movement to justify itself. 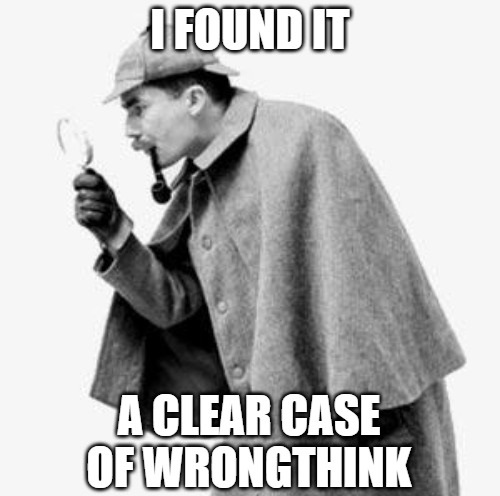 It is important that we never lose sight of who the true enemy are, and it is not Aborigines, or Asians, or Arabs.

It is the ruling class, and Satan who controls them.