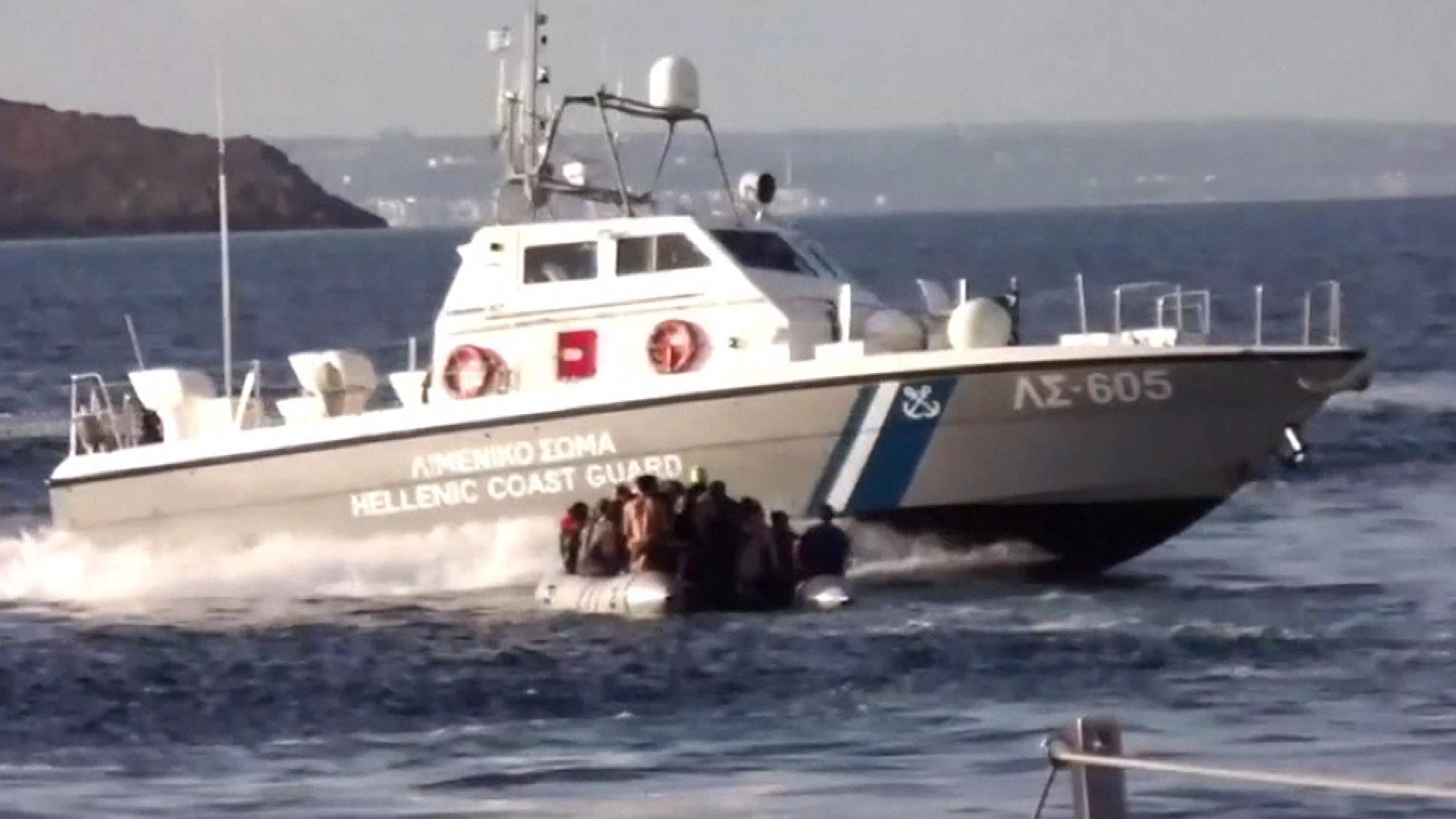 The Greek coast guard has fired shots at boats sent by Turkey toward Europe filled with Islamic invaders.

The footage was released by news agencies on Monday.

In the video, Greek coast guard forces are seen shooting at and then attempting to sink boats filled with Islamic invaders predominantly from Syria. Syrians have fled their country in response to the war by Turkey and the West to topple Syrian President Bashar al-Assad.

The incident follows on from the warning by Turkish President Erdogan for Europe to ‘expect millions’ of further invaders after European leaders refused to support the Turkish assault to save terrorists in Idlib from Syrian and Russian forces. Reprising the role of an Ottoman sultan, Erdogan has warned Syrian forces to pull back from Idlib or risk being left “without a head on their shoulders”.

Despite launching the civilian invasion of Europe, Turkey remains a member of NATO.

Since 2014, more than five million Middle Eastern Muslims, more than three-quarters of them adult males, have entered Europe illegally. The invasion was accelerated by German Chancellor Angela Merkel, who demanded that all of Europe be opened to people who since the birth of Islam have been considered hostile to European civilisation.

Chancellor Merkel was lavishly praised for her decision by the globalist establishment in 2015.

The actions by the Greek coast guard can be understood as a return to normal in relations between formerly Christian Europe and the Judeo-Islamic Middle East. The Battle of Vienna in 1683 marked the end of 1000 years of aggression from first the Arab then Turkic Caliphs, and with the Industrial Revolution and expansion into the New World began a period of European supremacy which cultural globalism, neoconservative wars for Israel and economic neoliberalism have now brought to an end.