It’s not totally inaccurate that White Nationalists are revelling in the culture of the coronavirus, as it has produced rock-like political protagonists, fuelling the fracas for fortified rhetorical fronts. Not only that but it has provided a necessary reality check as to what is regarded as “essential” services. 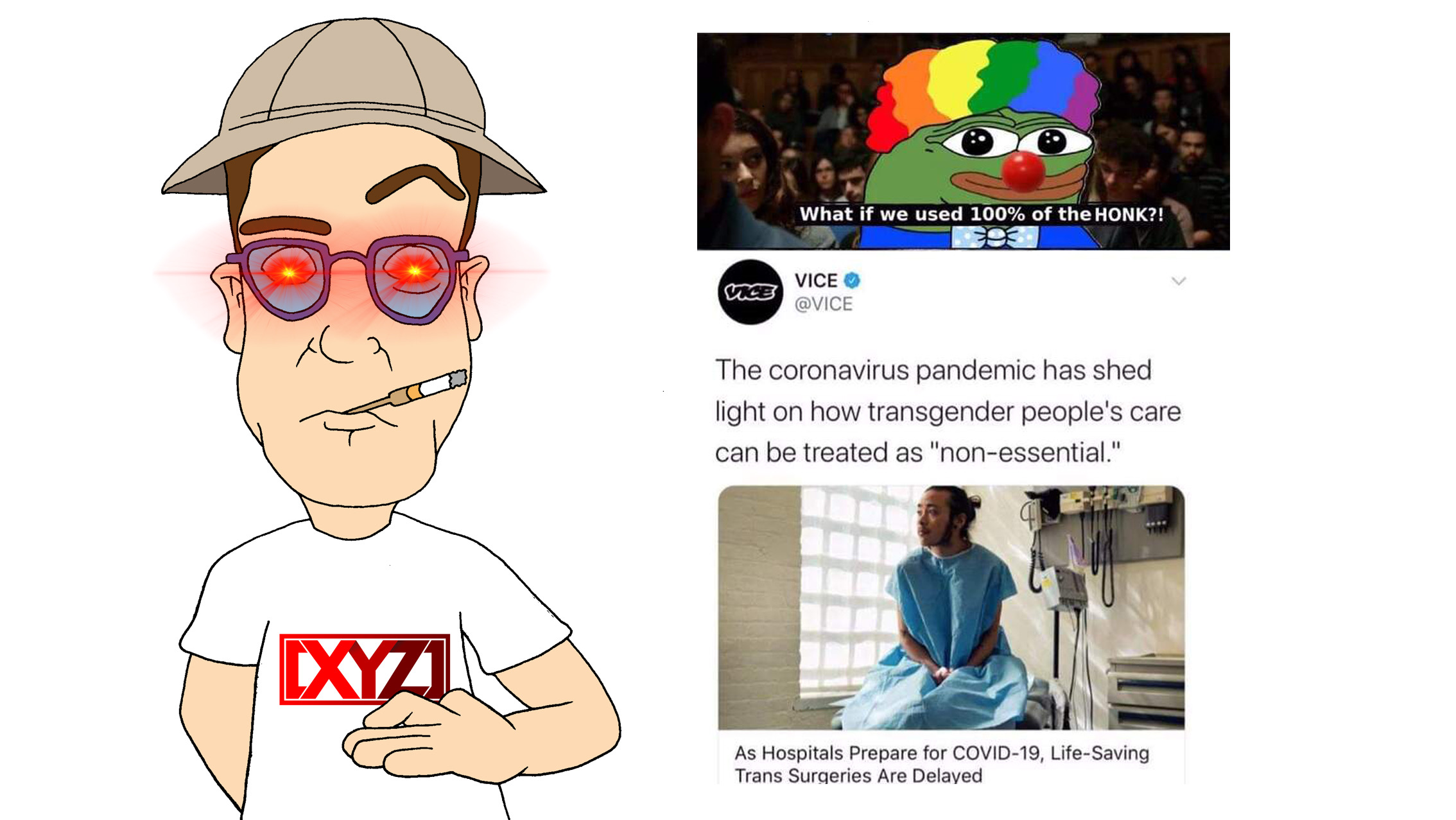 But in all honesty the Jewish community are rightly being singled out as the traitors in our midst, as well as being a demonstrably greater antagonist than the coronavirus itself.

When the Jews cast themselves in the role of informant and influencer for the dystopian Ingsoc they can’t really be that surprised when we White dissidents take aim at their murderous, fraudulent, extortionist, predator perversions and lies.