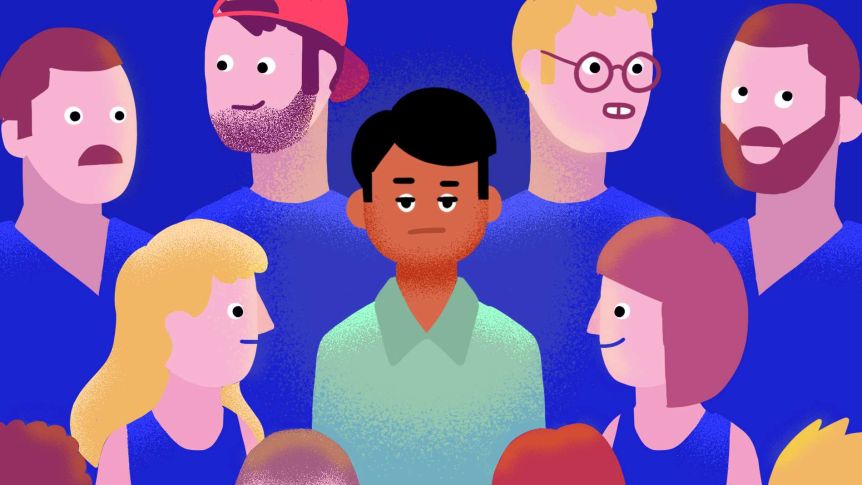 ABC Life has published an article stating racial minorities in Australia are unsafe and that Aussies are racist towards those with a different skin colour.

The opinion piece, entitled ‘My story of racism and discrimination in Australia‘, was published by the flagship public broadcaster last Monday.

The anonymous author is of Indian background, and says he grew up in Engadine in south Sydney in the 1980s. He says his experiences having brown skin in the then majority-white area makes him able to relate to the ‘extra burden’ placed on Indigenous Australians.

The author says he wrote the op-ed in response to an article published two months earlier on ABC Life about the problem of widespread racism in the country.

According to the author, he came to understand Australians are racist as a high schooler when other students made jokes about brown skin during class, and when parents were slow to discipline a child near his house for ‘hurling racial abuse’.

His beliefs about the dangers posed by white Australians to other races were confirmed when visiting Cronulla during the anti-Islam riots in 2005. Despite suffering no harm, his view that non-whites are unsafe around racist white Australians was proven correct, he says.

The only hope offered by the writer was that, as white Australians become a minority here, he won’t have to count the number of fellow non-whites around him. At the same time, he states appearance shouldn’t be a factor in people’s judgement about others. ‘It makes me a bit sad that a lot of Australians haven’t realised that’.

The article came amidst a slew of stories from the ABC and other mainstream outlets lamenting that the Australian response to the Wuhan coronavirus outbreak has been racist.

An Australian newspaper prompted outrage after its front page called the coronavirus a “Chinese virus.” While the virus originated in China, “viral diseases don’t have ethnic, racial or national characteristics,” a professor said. https://t.co/nBYfJ1mqBV

Several of Australia’s biggest right-wing Facebook pages have jumped on the coronavirus panic in an attempt to further press their anti-immigration views. https://t.co/r8ioVOFAb9

The language around racism and other subconscious prejudices such as sexism, homophobia and Islamophobia, which has now saturated the culture and is used to justify open borders, was created by cultural Marxist intellectuals in Central Europe prior to World War II and spread to the West via university campuses after the radical New Left movements in the late 1960’s. It is unclear how, according to radicals in the postmodern left, whites in Australia could ever overcome such racial traits as bigotry and prejudice without simply disappearing entirely. This objective, so desired by the editors at the ABC, is now well within view.

Findings by Swedish researchers suggest that the problem of racism will not disappear once white majorities do, however. Peer-reviewed studies of attitudes toward other races found instead that the most racist country on Earth is actually India.

A reminder from reality that Britain is possibly the least racist country in the world. https://t.co/dSk0E71TMN pic.twitter.com/6XzR84UoXq