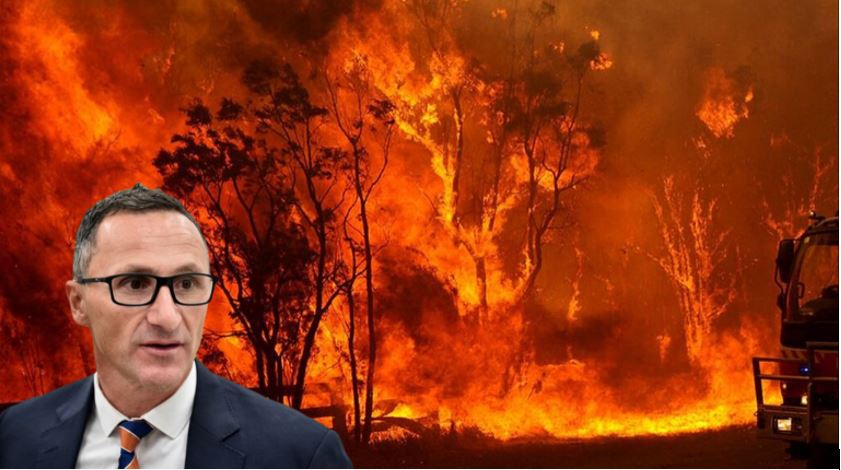 “It is difficult to get a man to understand something, when his salary depends on his not understanding it.” Upton Sinclair wasn’t right about much. He was a socialist, after all. But he was right about that.

To be fair though, Sinclair was a socialist back before the expansion of the welfare state ate the future of the West. Before Big Sister put us all under her neurotic thumb.

Back then, the Leviathan state which steals your wealth and hands it to slobs and grabblers was just a harmless-looking little baby dragon that promised a utopia of perfect equality.

Before income tax and central banking were established to feed the beast. Back when men were still free.

Sinclair was a socialist at a time when lefties really believed they were benefiting the weak and the powerless.

He would probably be on the dissident right today, after seeing what utopian socialism has created: A society ruled by psychopathic weasels lapping greedily at Big Sister’s titties engorged with the milk of your tax dollars.

Sorry for the graphic language there, but the system which rules us today requires a grotesque metaphor.

If Big Sister says the planet is warming because of carbon, those little sucklers repeat the lie. If they didn’t, they wouldn’t get paid. No matter how much evidence is provided that the planet is not warming, our politicians, media elite, celebrities and the academic priest class who indoctrinated them all will still keep saying that it is.

The response of unbrainwashed Aussies to this nonsense has been to laugh at their foolishness and deny that the climate is changing at all. This response is understandable – but it’s wrong.

The climate is changing, but not because of carbon. We’ve entered a Grand Solar Minimum; a regular, cyclical downturn in energy output from the sun which is going to have catastrophic consequences for the next 15 years at least.

And as the climate keeps changing the left are going to be able to use that fact as a weapon to bring in their global socialist agenda.

We all know that the global warming agenda is a Marxist strategy to bring about the totalitarian system the left craves. But remember, while the Left are evil, they’re not stupid. At least the oligarchs like George Soros who pay them aren’t.

The globalist elite have known for a long time that the climate is going to change. They also know that this will bring famine, catastrophe and depopulation. Their plan has been to hijack those natural changes to add tyranny and mass enslavement to the situation.

If we the people keep poo-pooing the idea of climate change generally, the left will win. If we’re going to stand a chance of preserving any liberty for our children and grandchildren, then we need to be smarter than them. That means we need a counter-argument to the Left’s propaganda.

Yet again in 2019, North America is being smashed by winter conditions early and hard. In early October, a snowstorm swept across the northern USA. Cold records were smashed across the region in October, and hundreds more cold records in 75% of the country are expected to be broken in the coming week.

Northern Michigan has already received 40cm of snow in 24 hours. At the start of November. A 77-year-old snow record was just broken in Buffalo. The US media is blaming the Russians, of course.

The same pattern is occurring on the other side of the Atlantic. Britain is about to be battered by snow and Arctic temperatures. Ireland is experiencing January temperatures two months early.

Like last year, the Australian media remains bizarrely silent on these weather anomalies in the northern hemisphere. Perhaps because journalists’ salaries depend upon you not finding out about them?

It’s not just record cold weather either, that indicates clearly the climate is changing.

Record monsoon rains in India have devastated crops while here this drought is shaping up to be even worse than the Federation Drought.

Continued flooding in the Midwest USA over two years has meant that 2018 crops failed and many 2019 crops couldn’t be planted. The lying bloggers at National Geographic blamed global warming. They get paid to say that.

The extreme weather disruptions are causing changes in the ecosystem which are also damaging food production. China’s grain production this year has been devastated by the armyworm pest, which has already spread across Africa in recent years.

Only the rains in India held it off this year there, although crops were still destroyed anyway. African swine fever has now killed half the pigs in China, driving pork prices to record highs and creating potential shortages around the world, including here in Australia. Pork prices are up 40% in just six months.

Ham and pork will cost you more this Christmas, and other meat prices are set to follow https://t.co/3918wrguWe

The crop losses are global, and the effects will be global. People are going to die. Lots of people. And it won’t just be brown people on the telly.

This is going to hit much closer to home. The psychopaths in charge of the West could have warned the households of the world to prepare. Instead, they decided to leverage this cyclical downturn to depopulate our societies and consolidate their control over us.

They have spent their resources laying the propaganda foundations. Now they will use this outbreak of catastrophe to justify totalitarian globalism.

That’s in the West, anyway. In the East, where they experienced their totalitarian Marxist dream last century, the elites are preparing their nations for what’s ahead.

China is diversifying its food chains around the world. They seem to have an eye to regions that will be more fertile as the Grand Solar Minimum changes temperatures and rainfall patterns.

Scientists there have the freedom to be able to publish openly their findings about links between solar cycles and the rise and fall of civilisations.

If scientists in the West start to report such findings, they might find their paycheques stop – so they don’t.

The priests in our university ivory towers are so accustomed to lying to themselves and each other that they have brought our civilisation to the brink of collapse.

They have been lying to us about economics, race and culture, gender, history and climate now for so long, we can’t even see our problems coming, let alone solve them.

Instead, we play pretend at solving imaginary problems. These priests of postmodern progressivism would rather watch our civilisation burn to the ground than face reality.

Or maybe, they just want to see it burn.

A rural firefighter has issued a heartbreaking plea on social media, telling the government “enough is enough”.https://t.co/cHDNKHaDcm