As regular readers would know, I don’t get too worked up about racism anymore.

Anyone with eyes to see can clearly make out that there is an anti-white agenda coming through our education system, entertainment industry, media and establishment. I’ve covered it often.

We’re the niggers now. Or so says Dave Chappelle.

Honestly though, it doesn’t even bother me that much anymore. Persecution can be good for a people. Hardship breeds strength. Ease breeds weakness. Pressure makes diamonds.

We need a bit of pressure if we’re going to wake up from our spiritual slumber. Bring it on.

I’d even go further. I pray to the Lord Jesus Christ Almighty that our enemies ratchet up the pressure as hard as they can on Christians so we come out of this toxic mouse utopia hellscape created by our enemies and start acting like God’s chosen race again. Amen.

So yeah, racism. Meh. Whatever.

But one thing though that still activates my almonds is double standards.

While we Christians may never do enough collective penance for the original sin of white racism, Jews casually refer to us as subhumans across their flagship media mastheads. And nothing happens.

So what, I hear you ask dear fellow unrighteous goy, is a ‘righteous Gentile’? Aka a ‘good goy’?

For starters, it has nothing to do with being a generally good person in the traditional sense. It is a specific phrase used by Jews to refer to goyim who have submitted to the authority of the rabbis and teachings of the Talmud in reference to what laws non-Jews must follow.

Now I know what our Jewish friends will respond to that. They will say, “Oy gevalt, you stupid goy. You can’t even read Hebrew! You’re too stupid to understand. Righteous Gentile is a phrase we use for goyim who saved us during the Holocaust!” And, as usual, that would be partly true. But the devil is in the detail. Jews began bestowing the phrase “khasidei umót ha’olám”, “righteous of the world’s nations”, after World War II to refer to non-Jews who helped Jews get away from the evil Nazis. But that’s not really what a righteous Gentile is.

A righteous goy is called in Hebrew a ger toshav. Ger toshav has a specific meaning as a non-Jew who has agreed to submit to the Talmudic Seven Laws of Noah, or Noahide Laws, and accept political, moral and spiritual rule by Jewish rabbinic authorities. It is a goy who has accepted that what the Talmud and Kabbalah teach about Jews having divine souls and goyim having profane souls is true, and that there is no way a goy can have a relationship with G-d the way Jews do by following Torah, so they accept the next best thing and become Noahides, or ‘righteous goyim’.

Hardline orthodox Jewish sects like the extremely well-connected and well-funded Chabad Lubavitch, who have an open door to just about every world leader worth knowing, also believe that once their messiah arrives he’ll make all the goyim either submit to Noahide status or face beheading. Incidentally and I’m sure totally coincidentally, believing that Jesus is the messiah is considered idolatry by the Jews, and that’ll get your head cut off.

If you’ve read Revelation 20:4, you’ll know that the martyrs in heaven from the Last Days tribulation period who reign with Jesus were beheaded. Either through Sharia or the Noahides, or maybe some weird Judeo-Islamic fusion of both, Satan wants to cut your head off.

But at least you weren’t racist.

Christians really need to break out of the mass culture mind control we’ve been under for decades and start researching what Talmudic Jews believe. It’s not nice. You’ll quickly see levels of racial supremacy and moral inversion you previously thought were impossible.

“God did promise us all of the Land of Israel, a promise he kept. We’ve been just been the most hospitable people in the world since the days of Abraham and so you’re still here. At least for now,” Smotrich said https://t.co/V0BP5yPdmn

And people are noticing. A totally blue-pilled, normie, upper-middle class friend of mine just happened to point out in conversation the other day that it’s impossible in the current year to buy a house in Caulfield if you’re not Jewish because, no matter what price you offer, they won’t sell it to you. “They only sell to their own.”

He’s foreign, so I don’t think he realised he’d committed a hatecrime by noticing that fact.

Even BASED Asians on Twitter are sick of having to not notice patterns, particularly as the diversity crowd on campus and in the workplace engineered through Jewish Tikkun Olam ideology now treat Asian males as honorary whites.

I’ve never seen an @IsraeliPM visit Rome and wear a crucifix and make a show of obeisance to Christendom https://t.co/KWdj9Vvnjy

And once people start noticing, they can’t stop noticing. 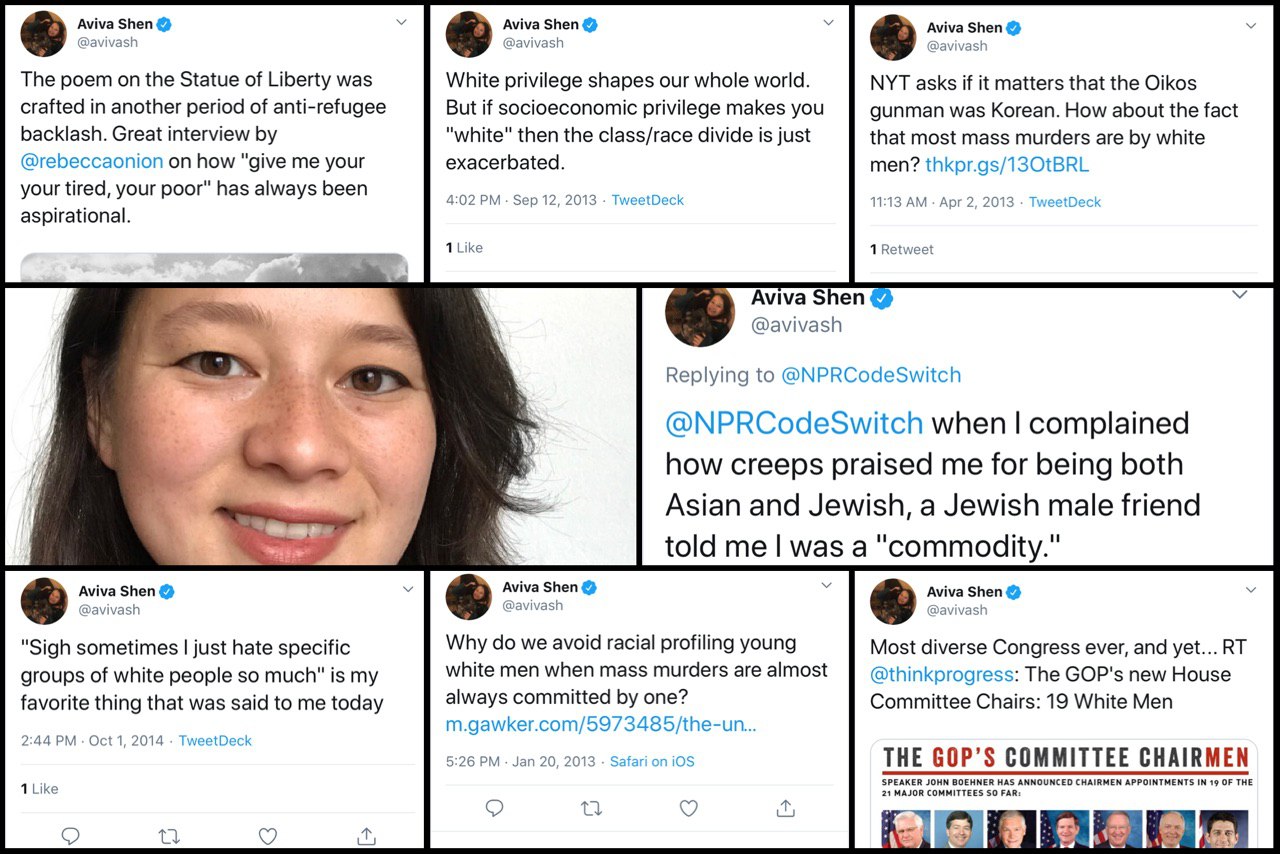 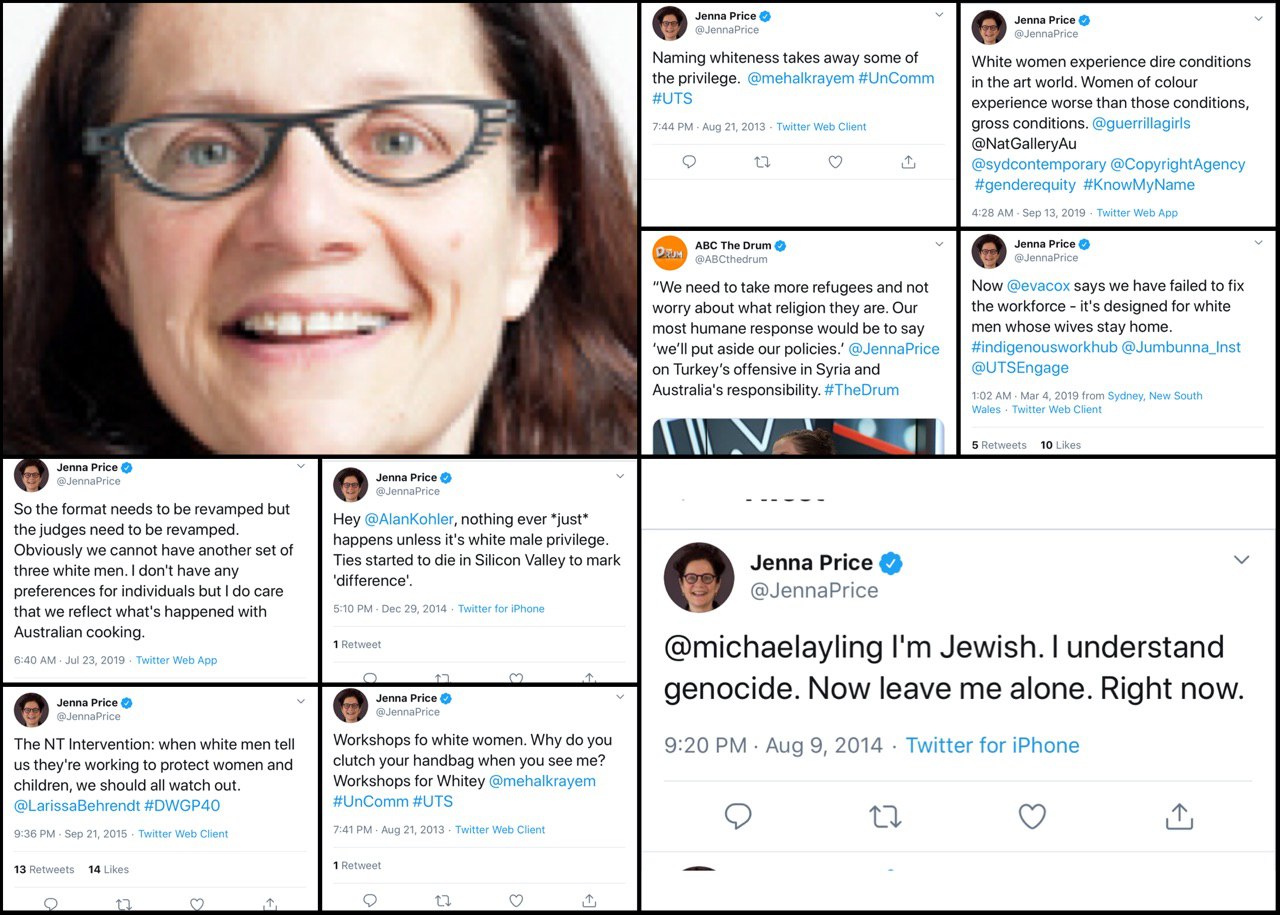 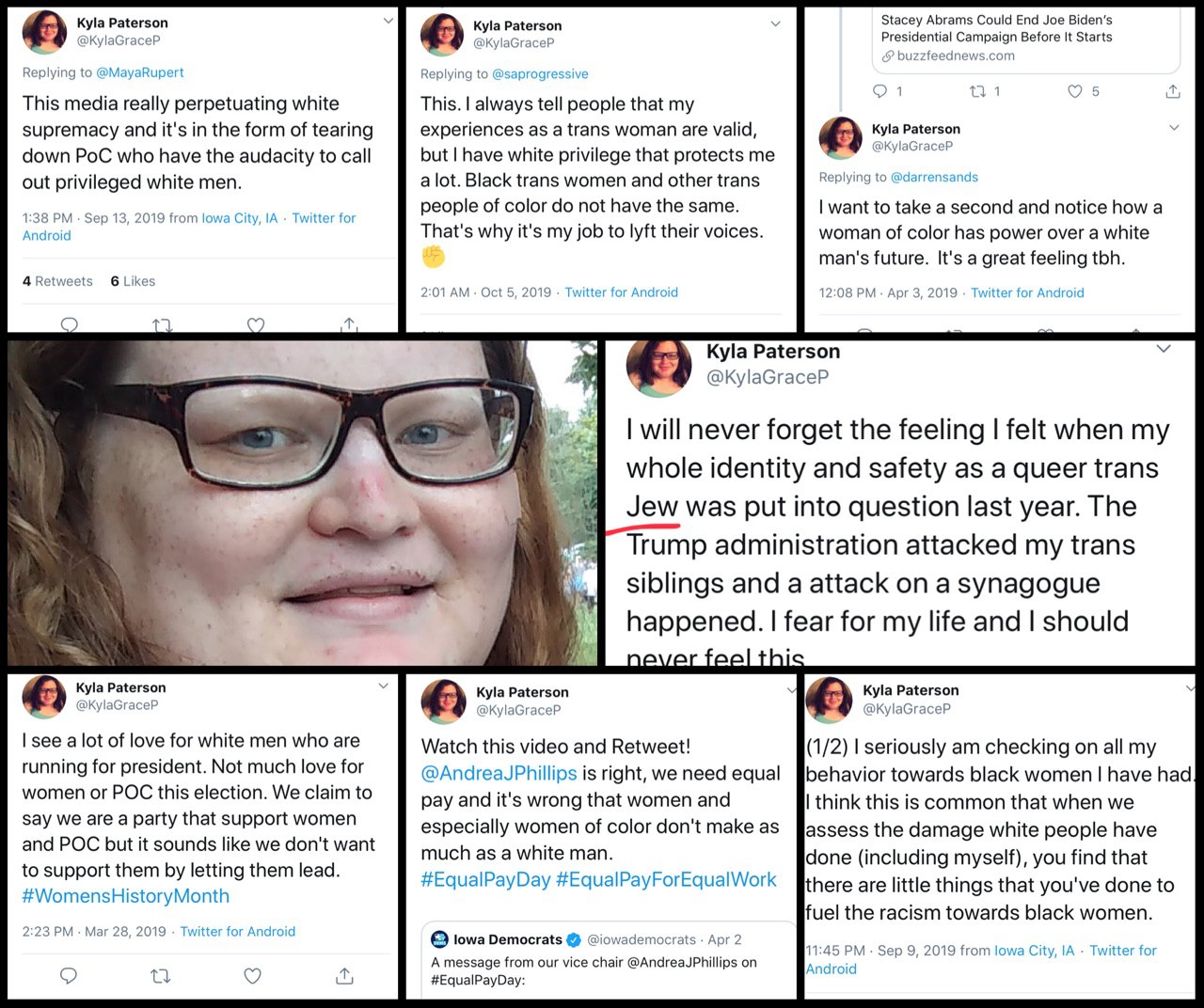 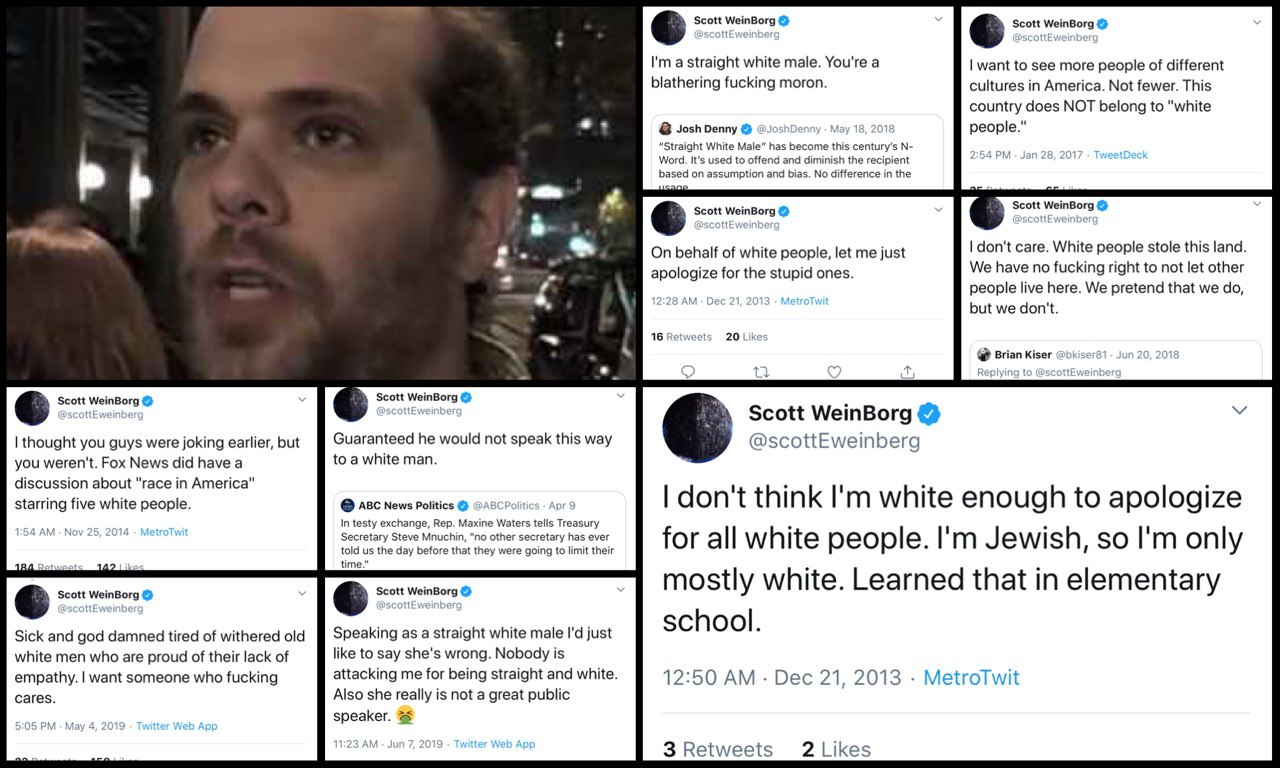 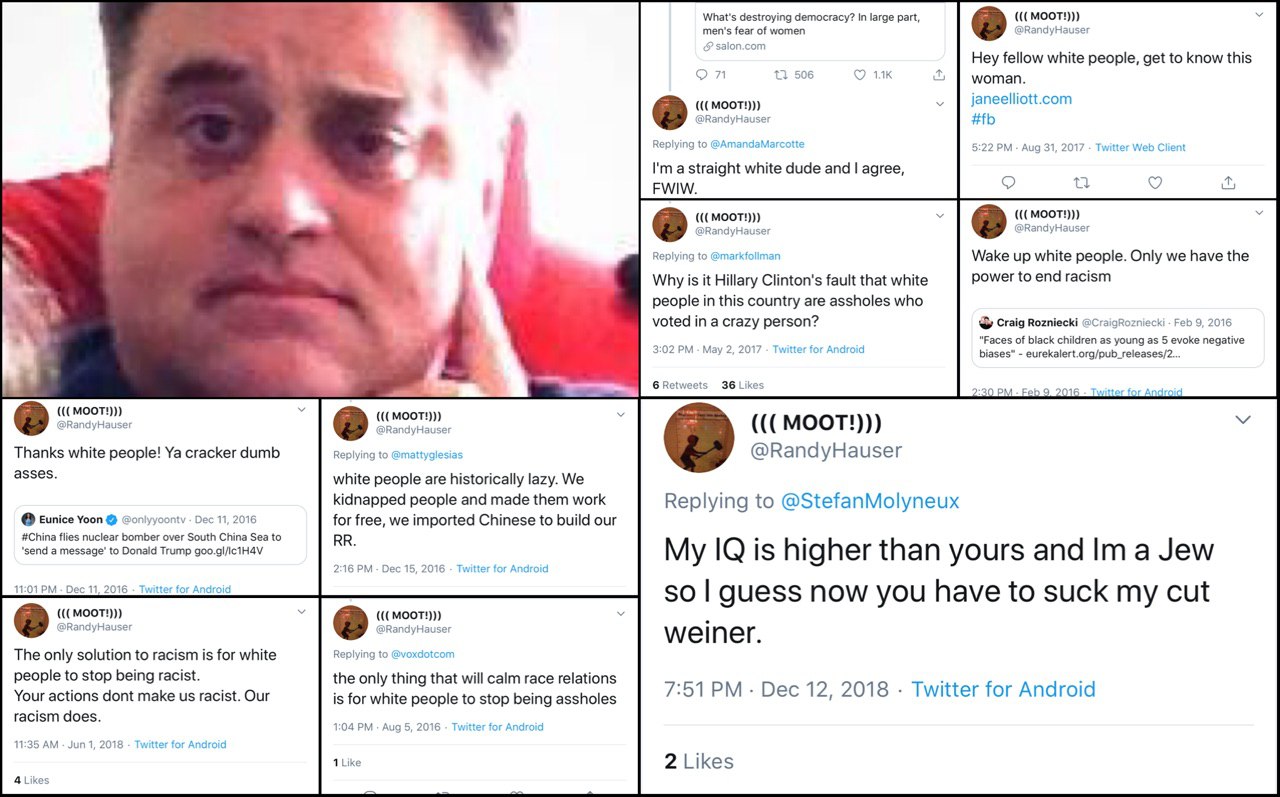 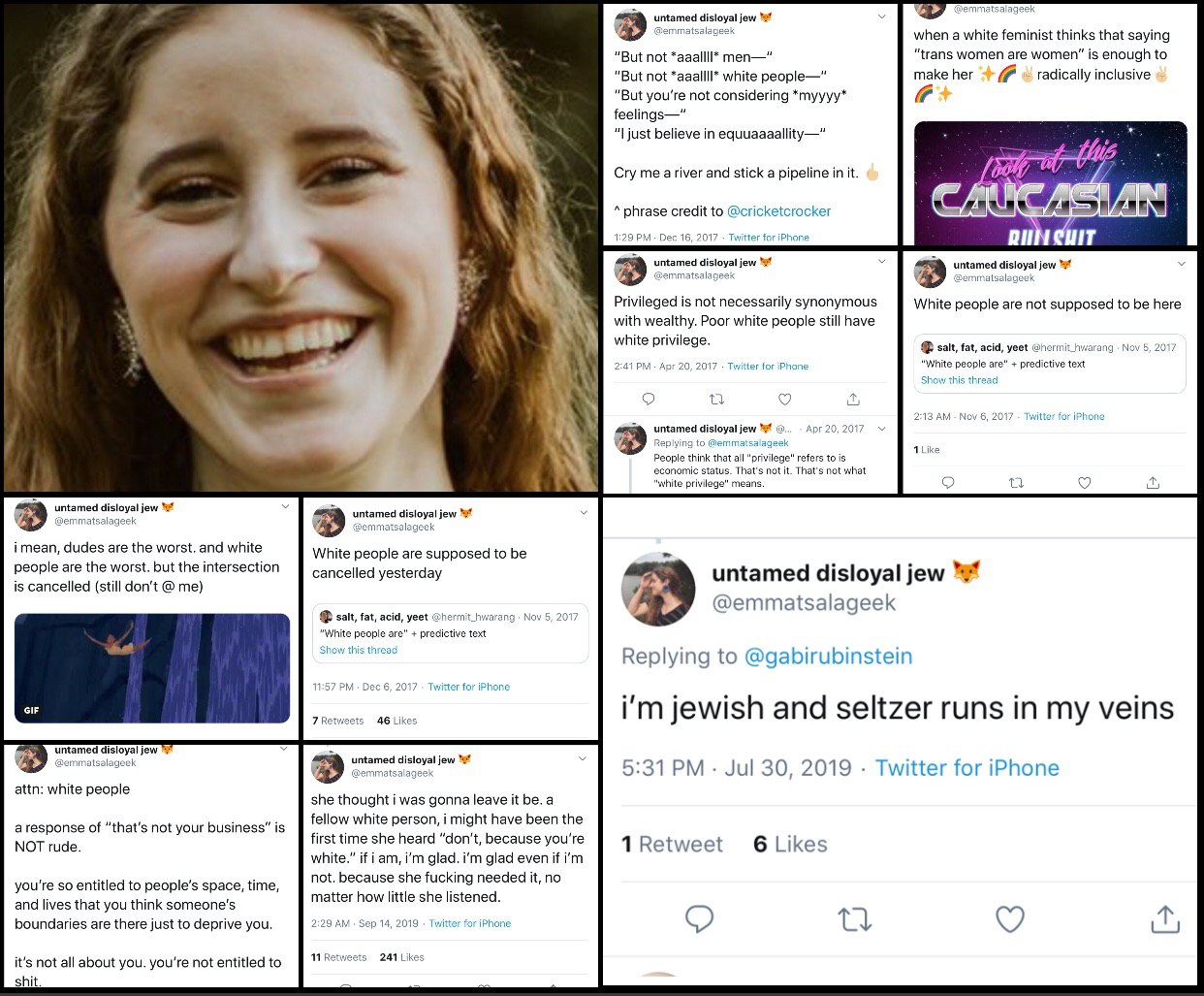 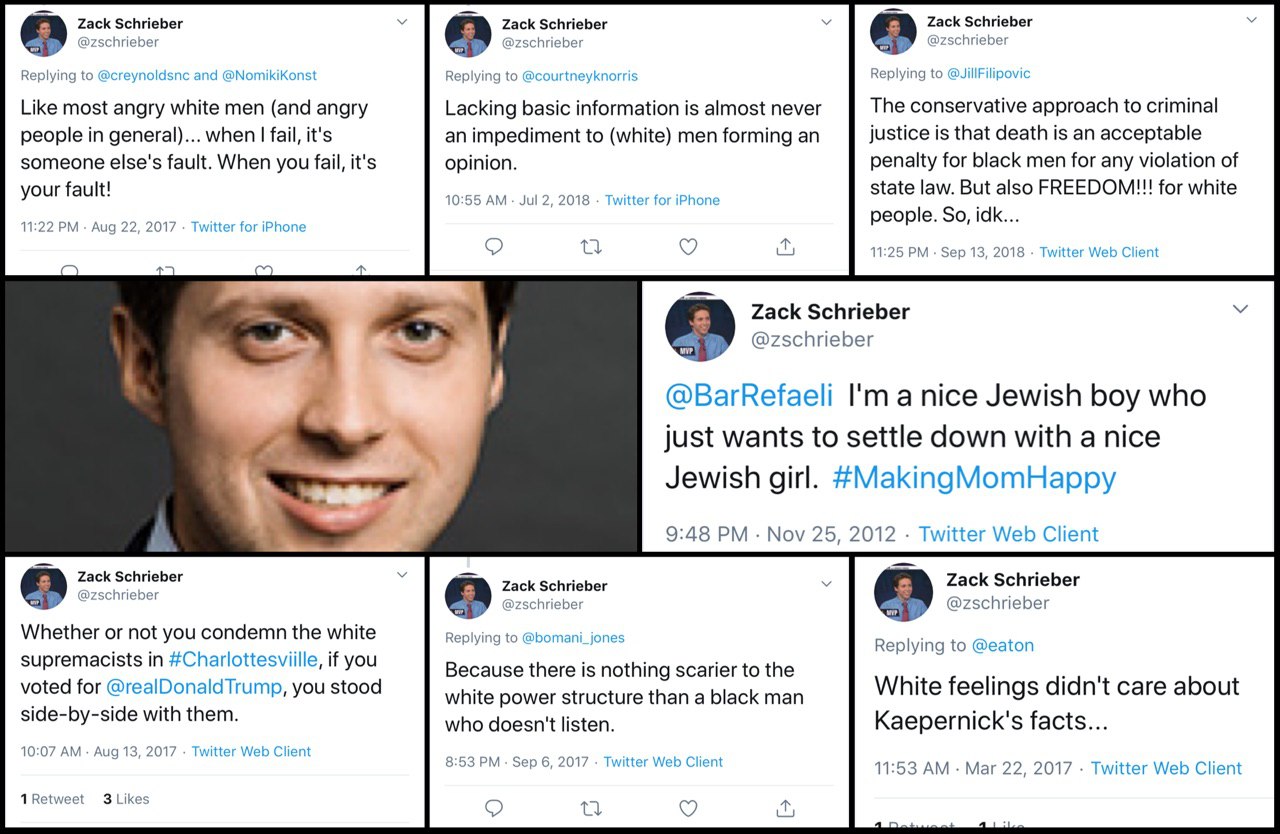 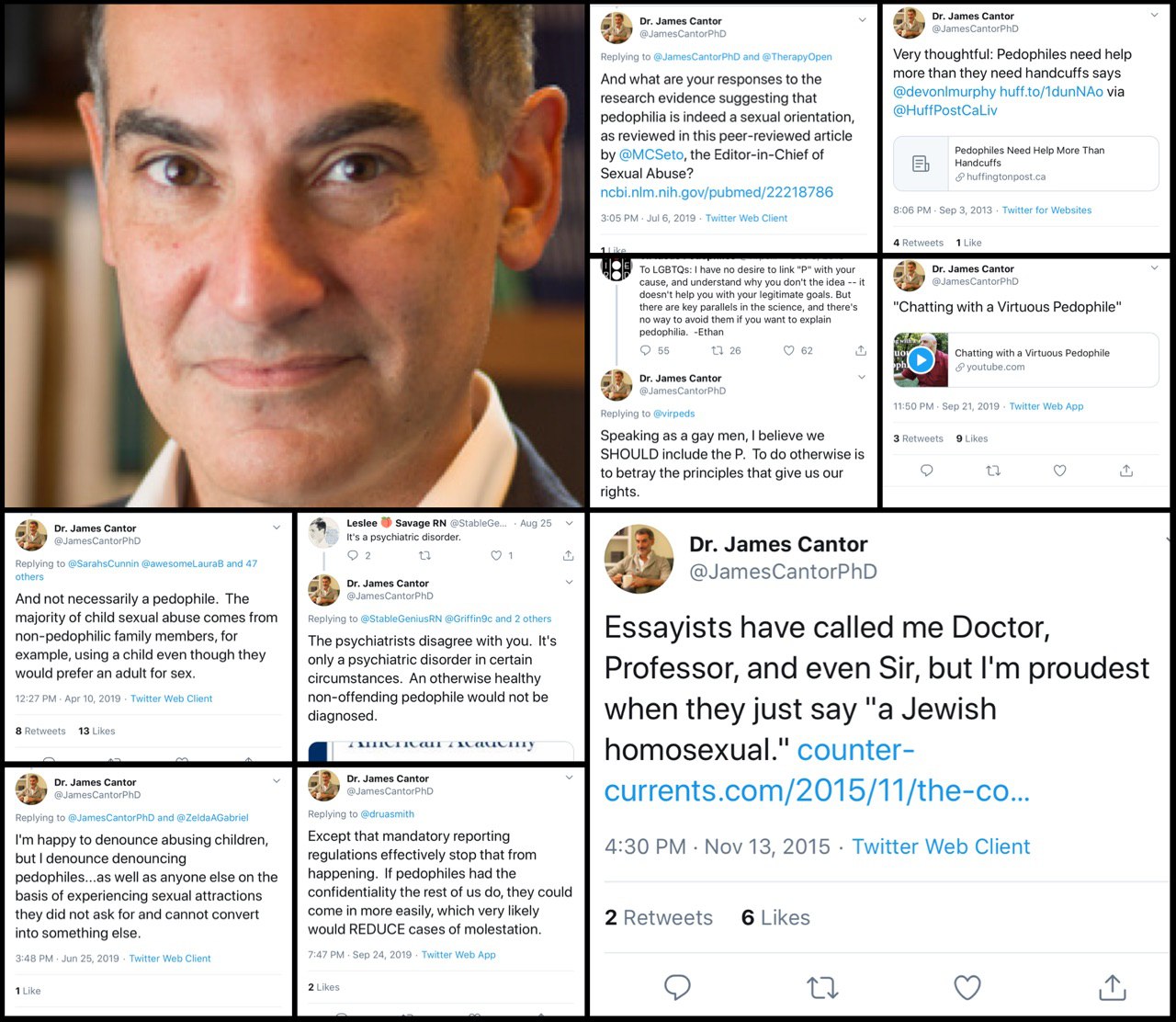 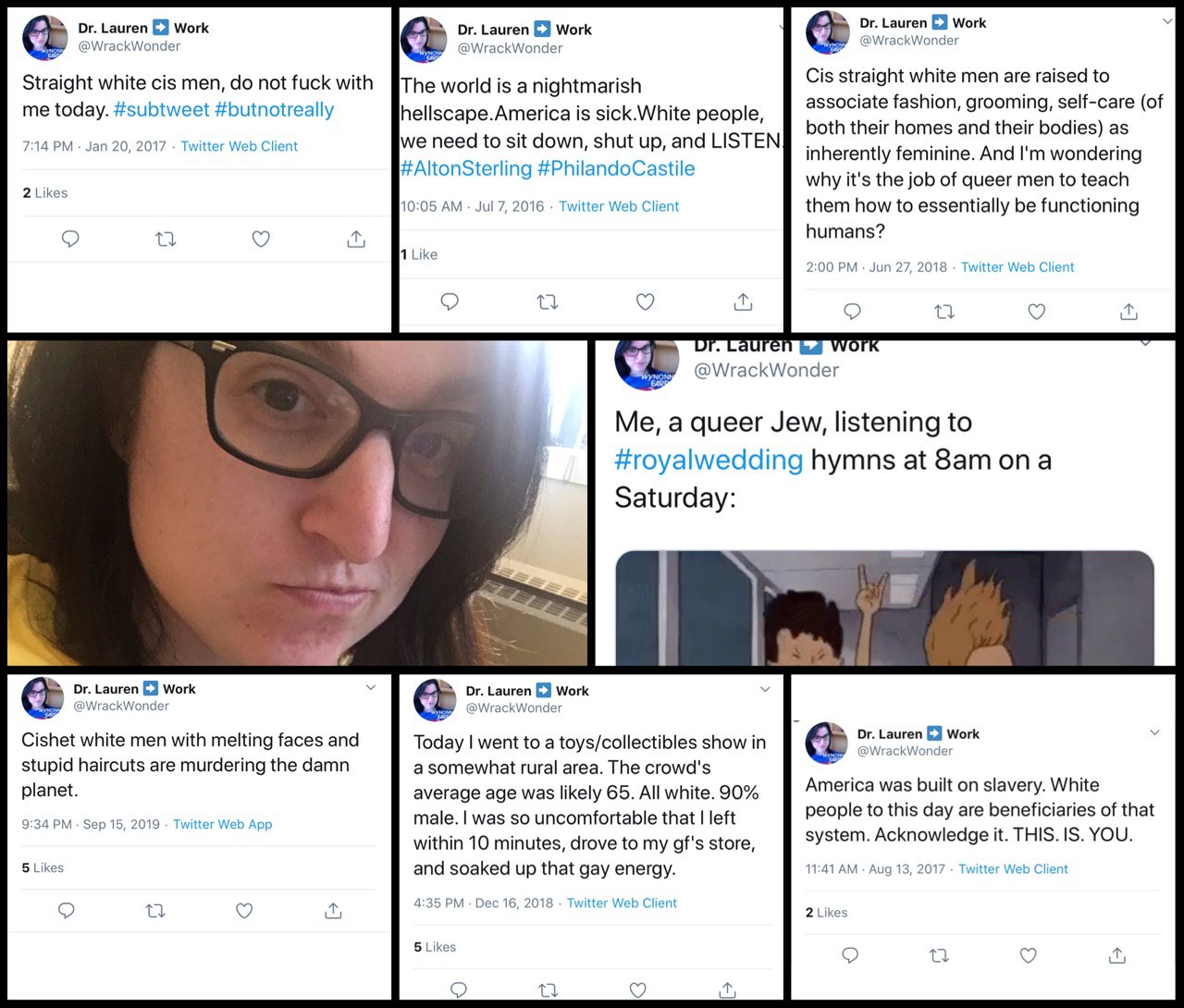 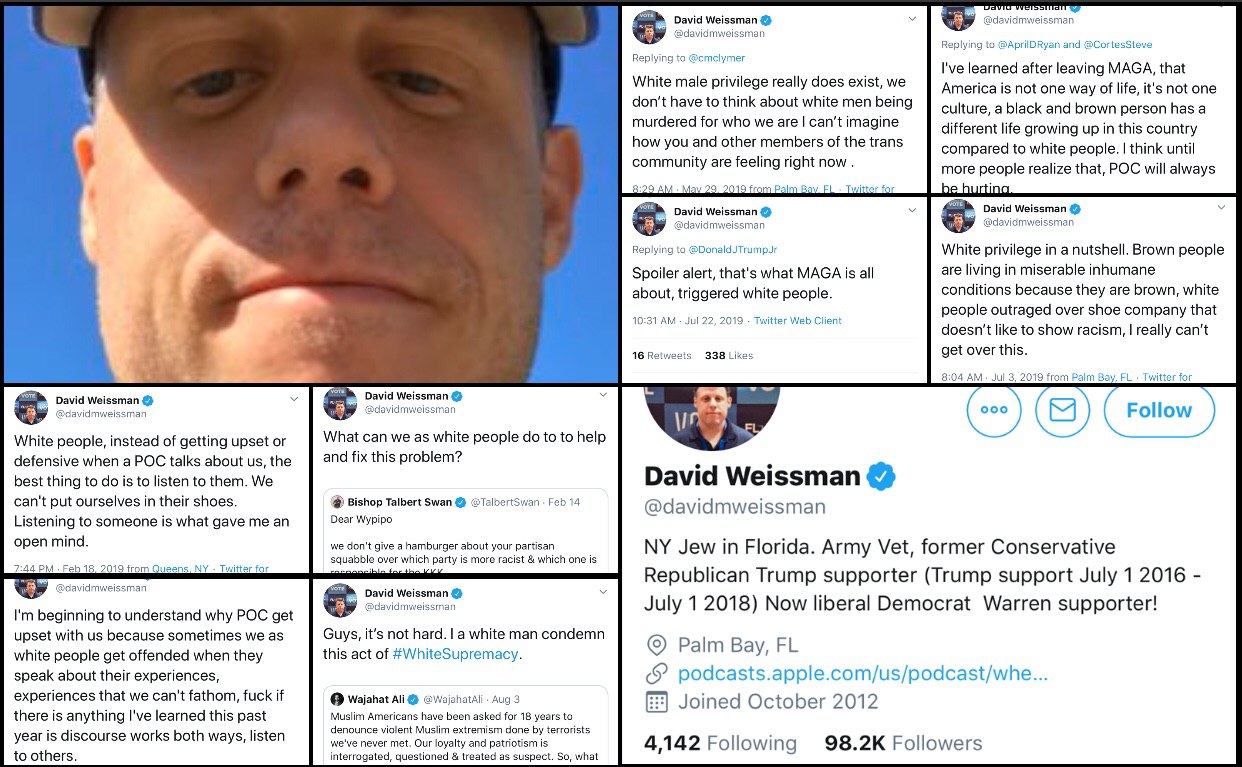 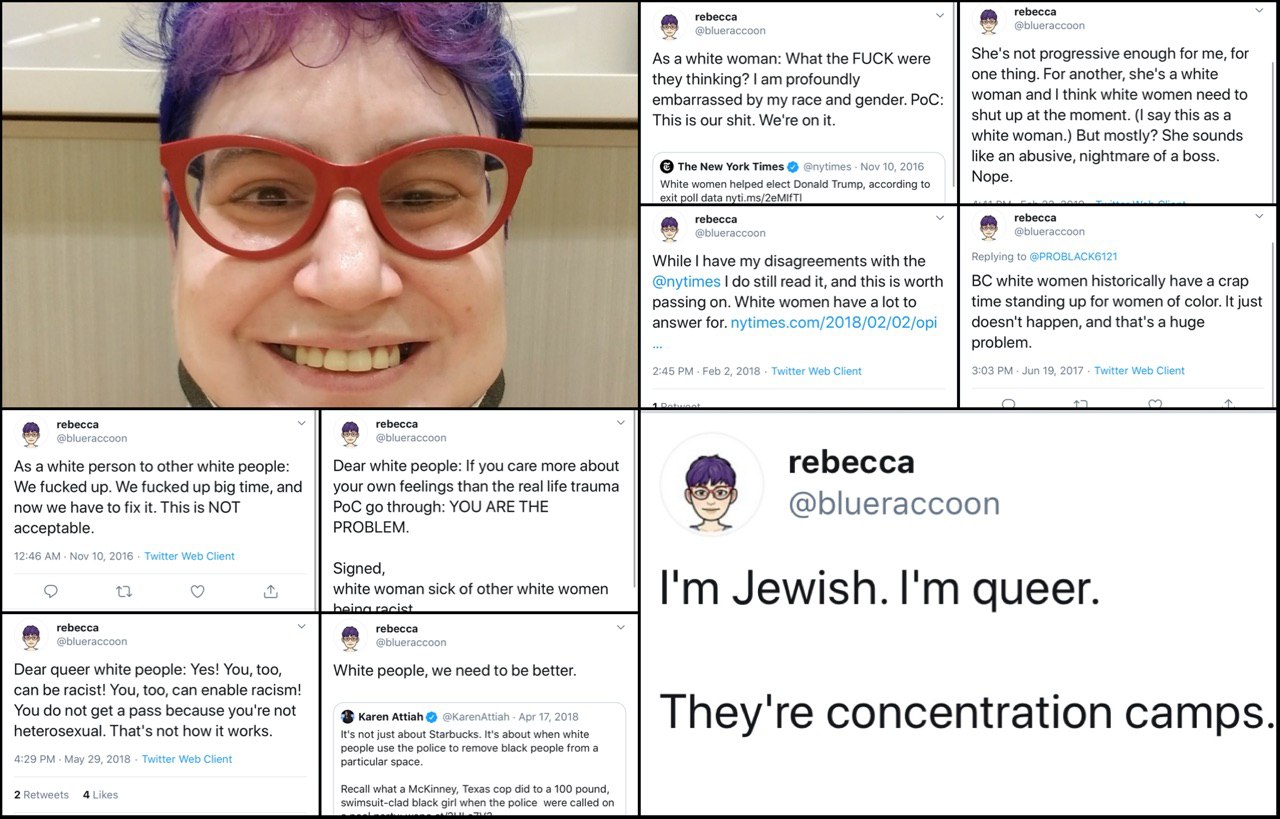 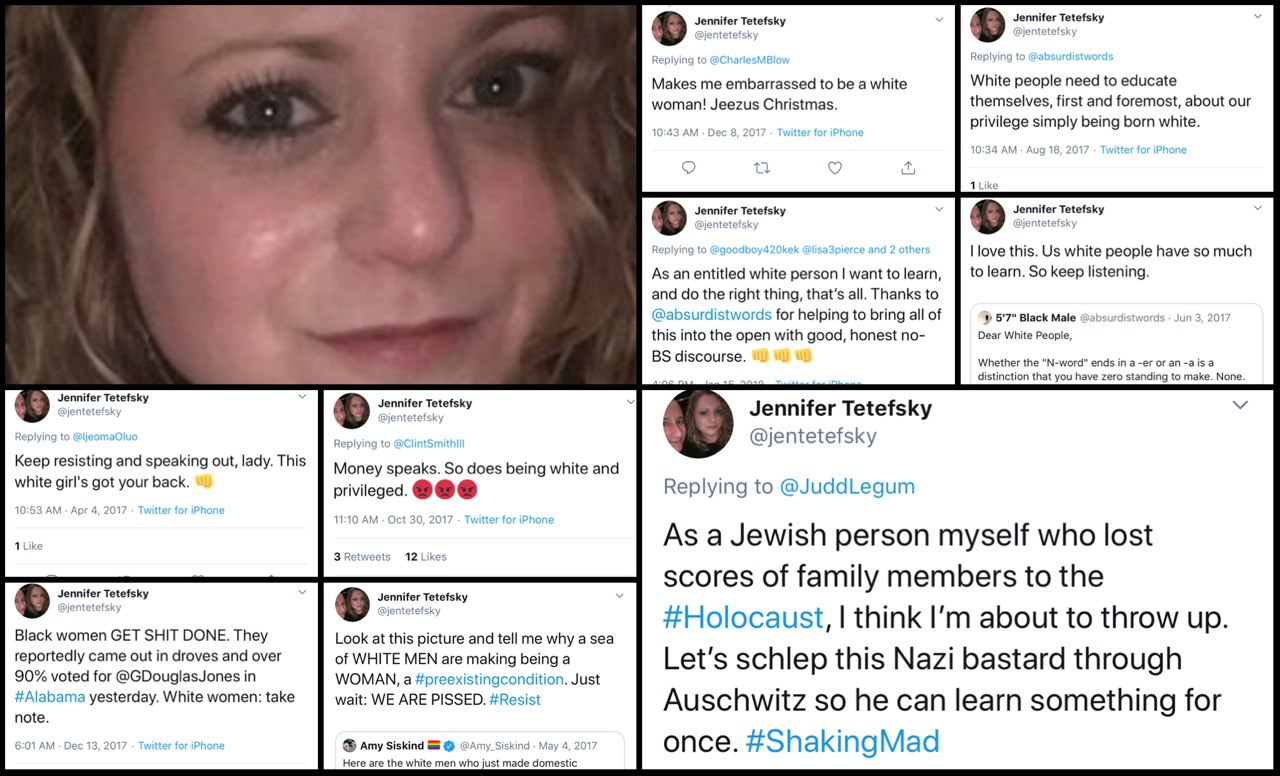 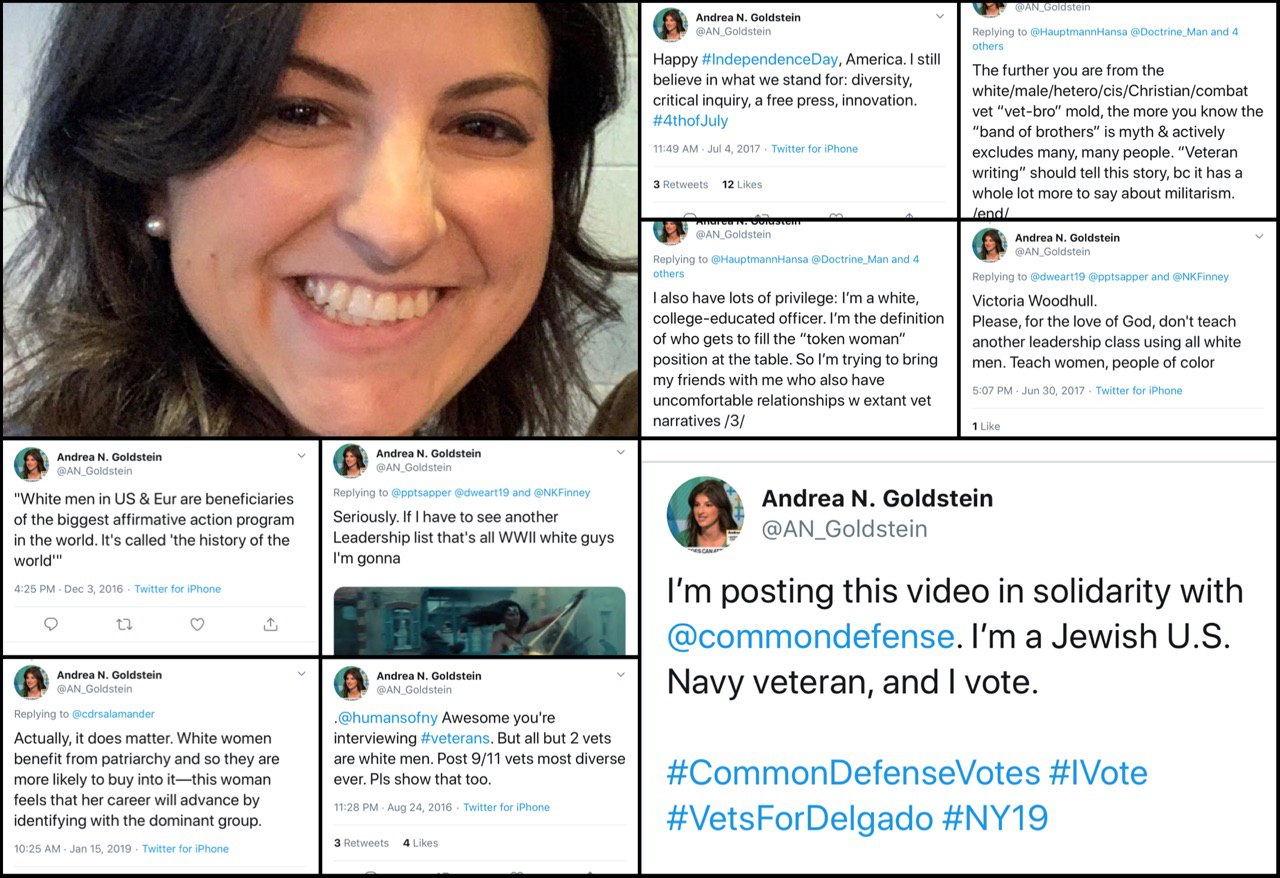 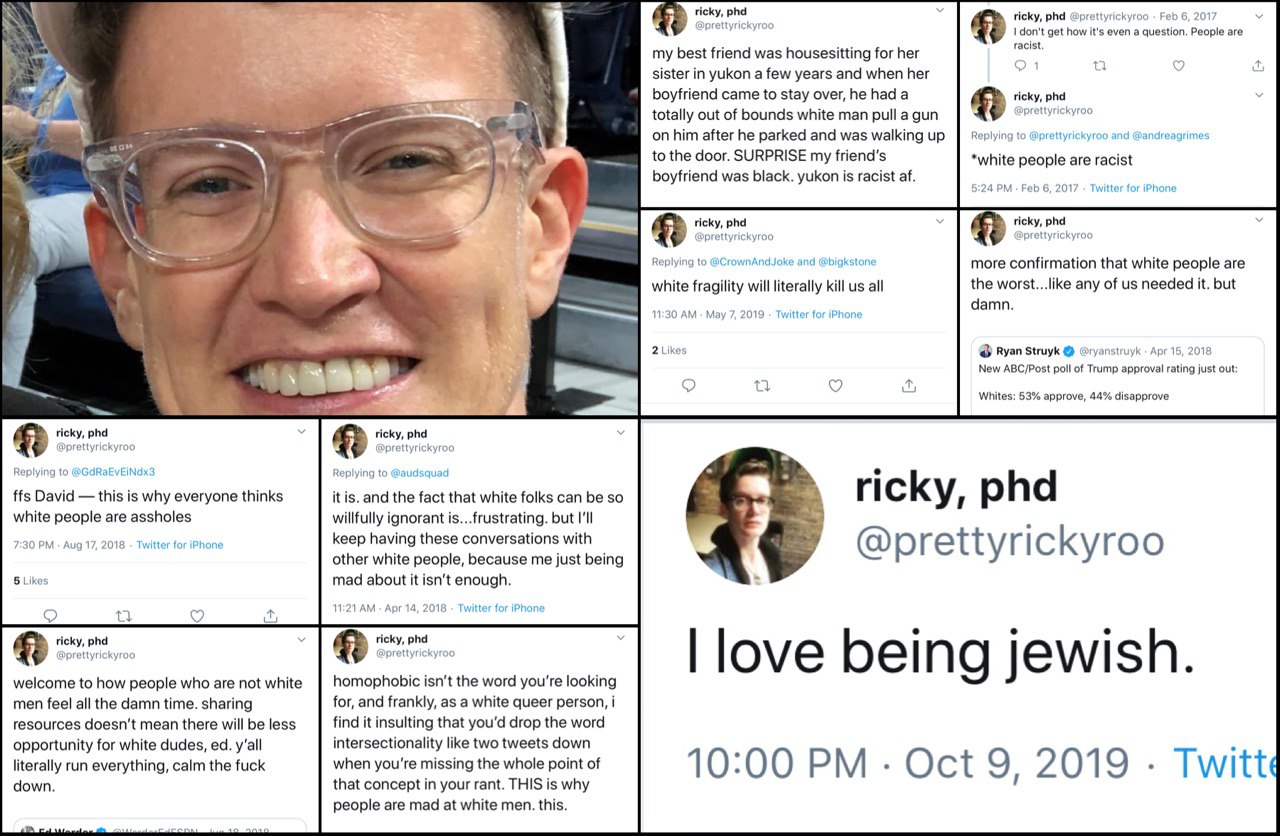 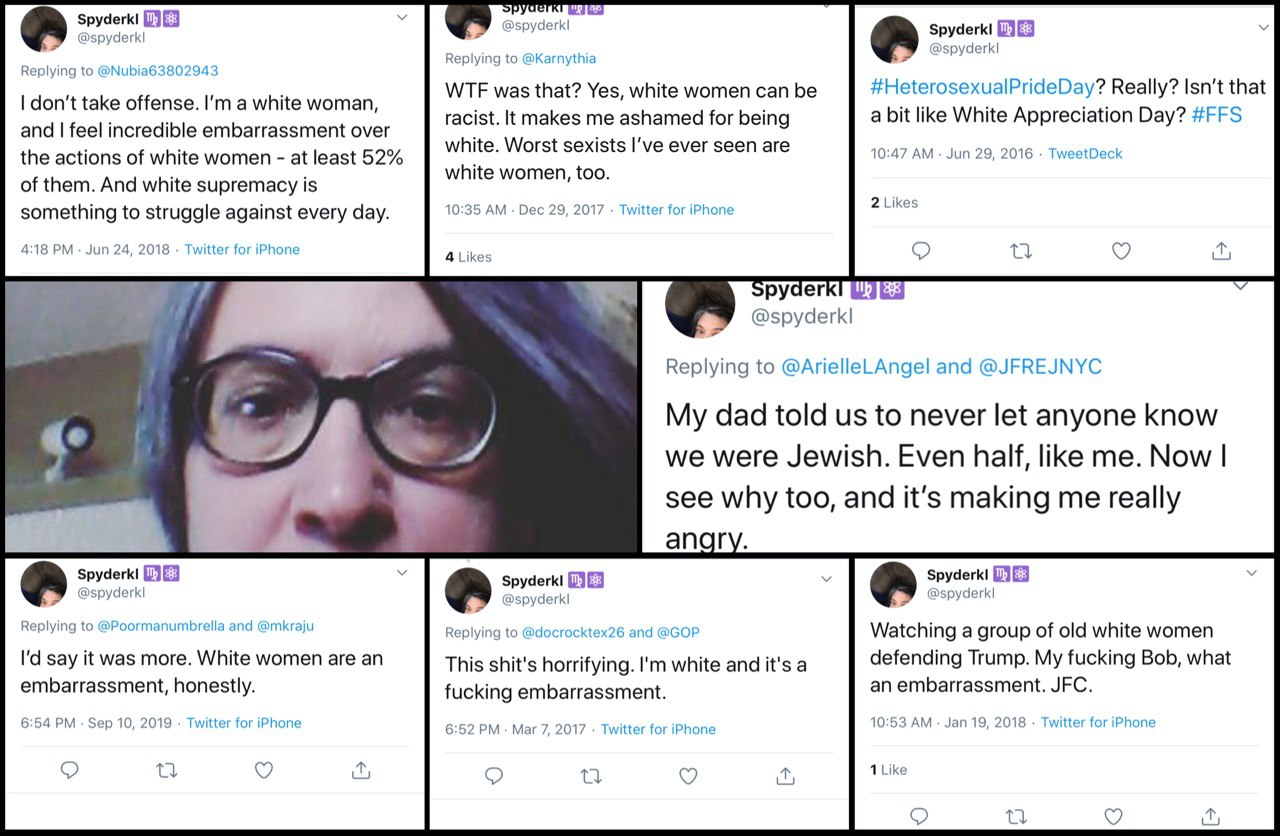 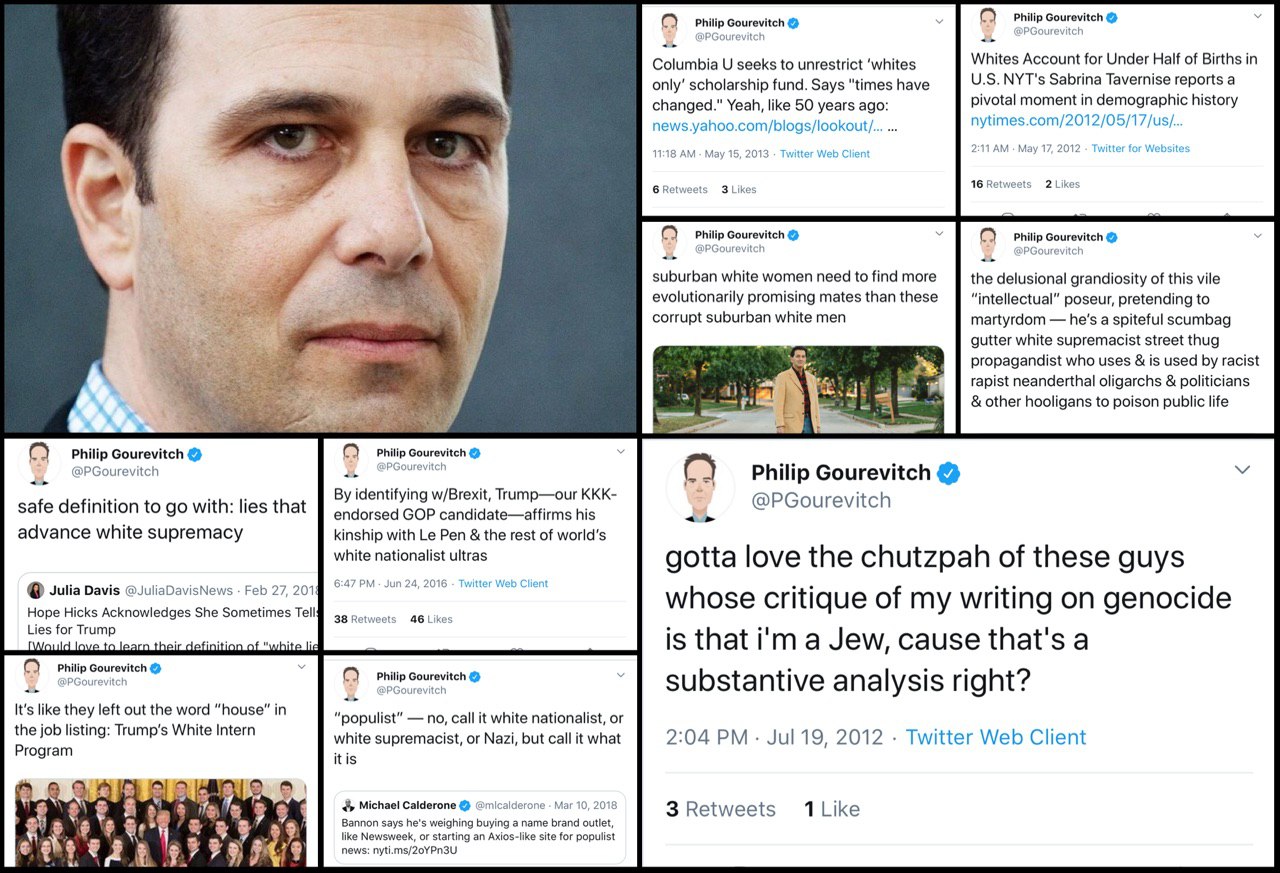 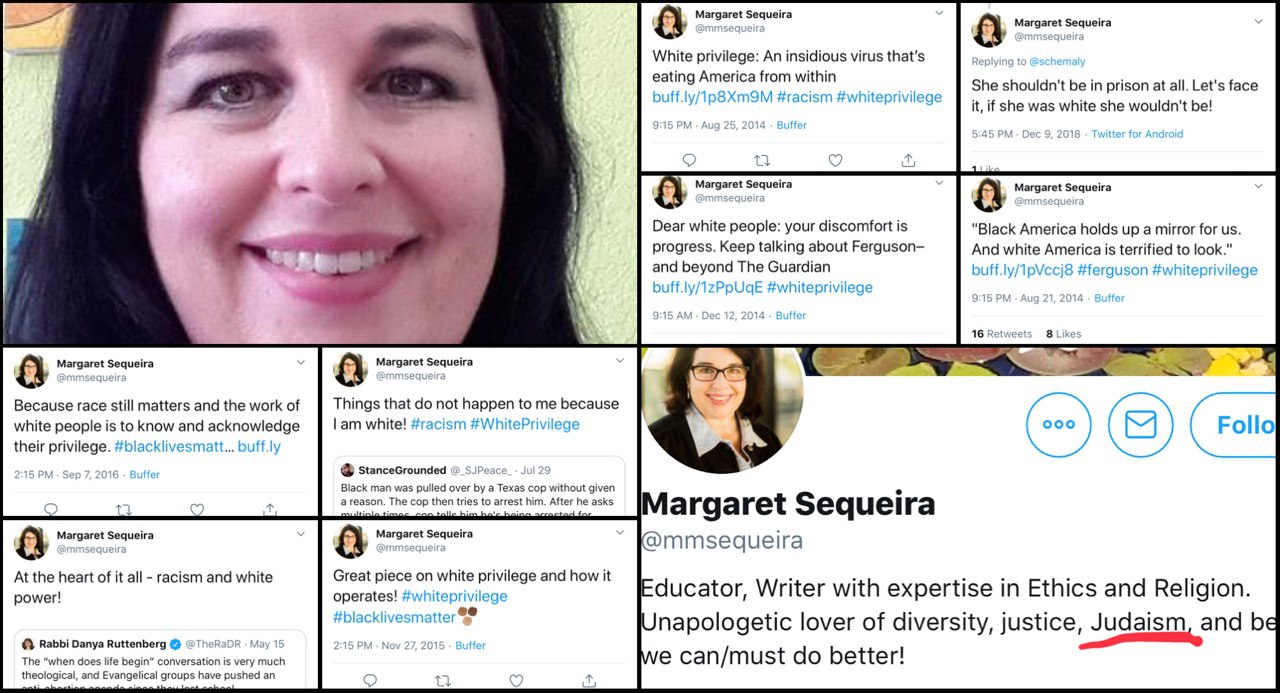 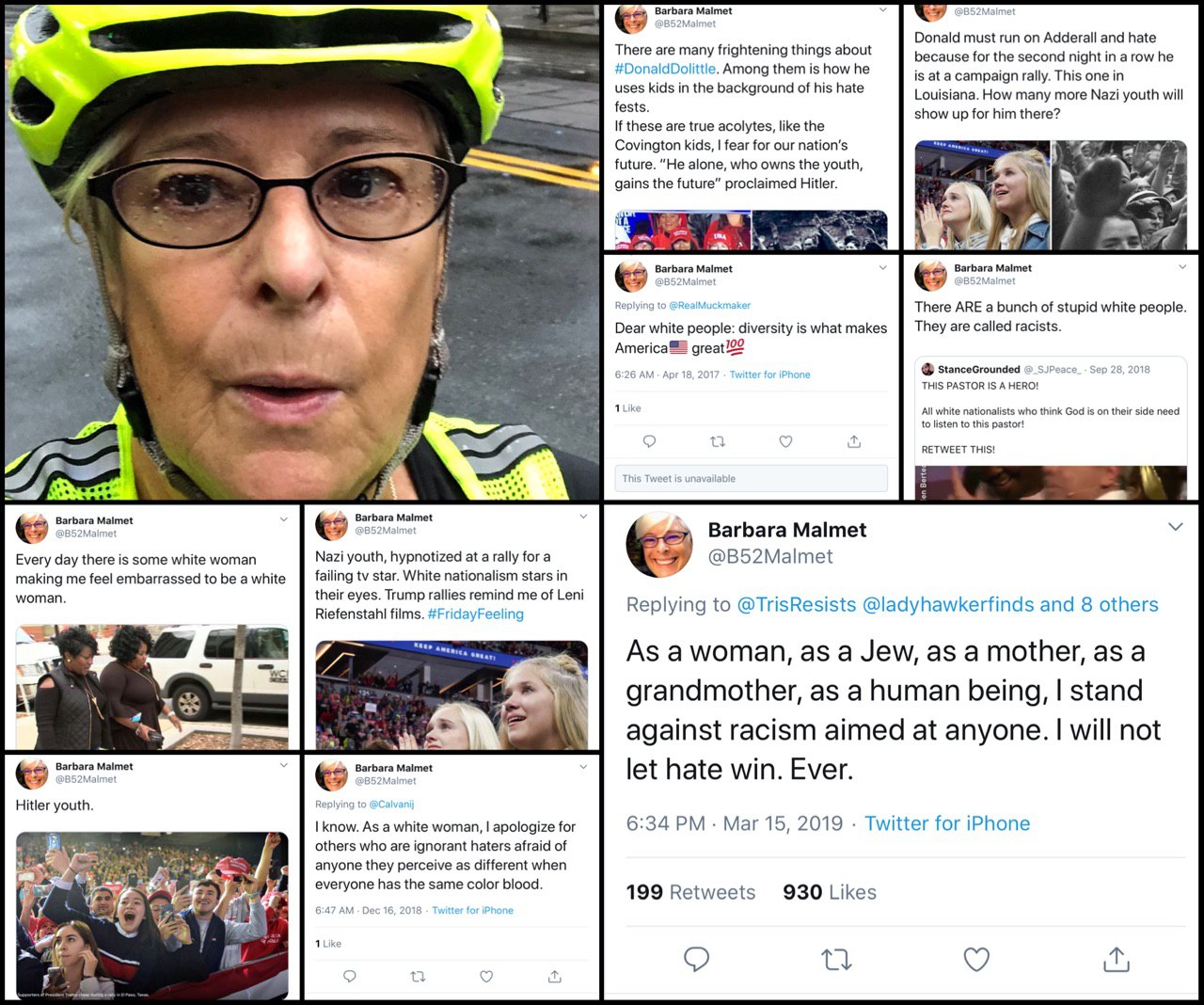 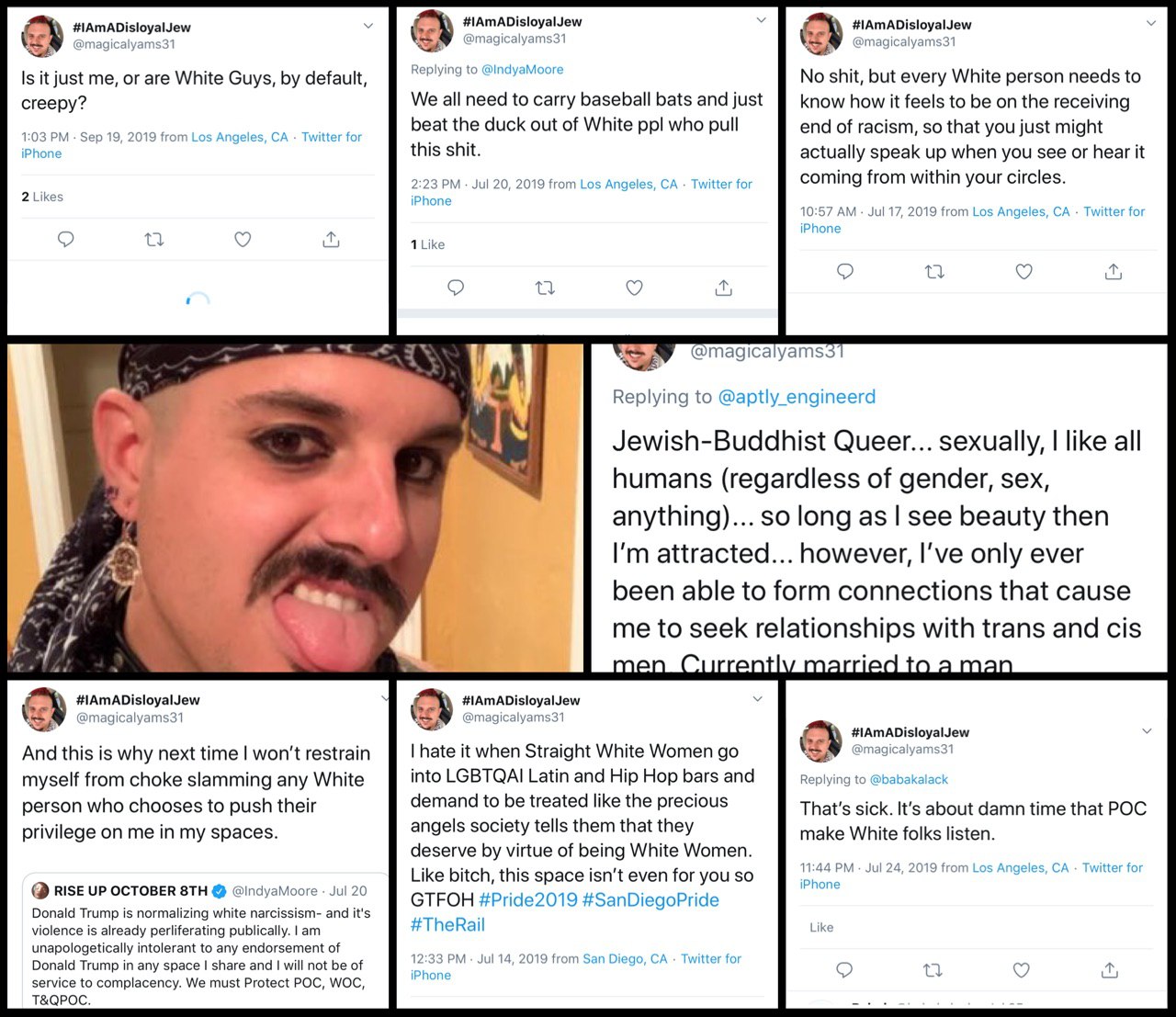 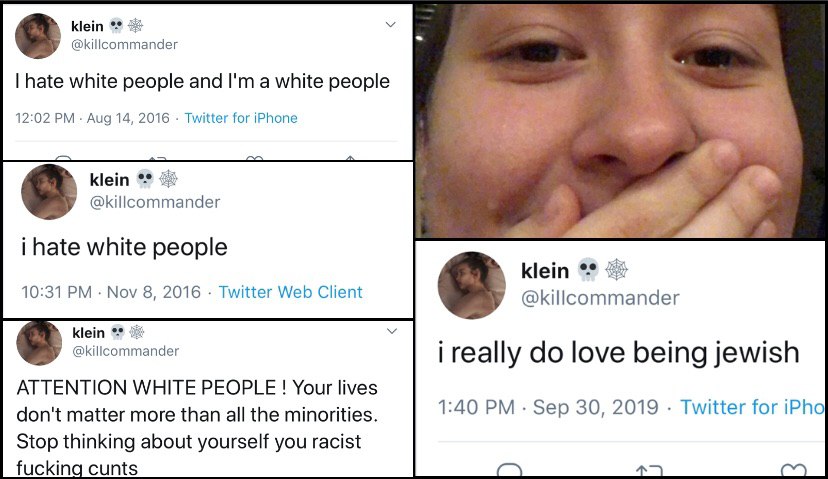 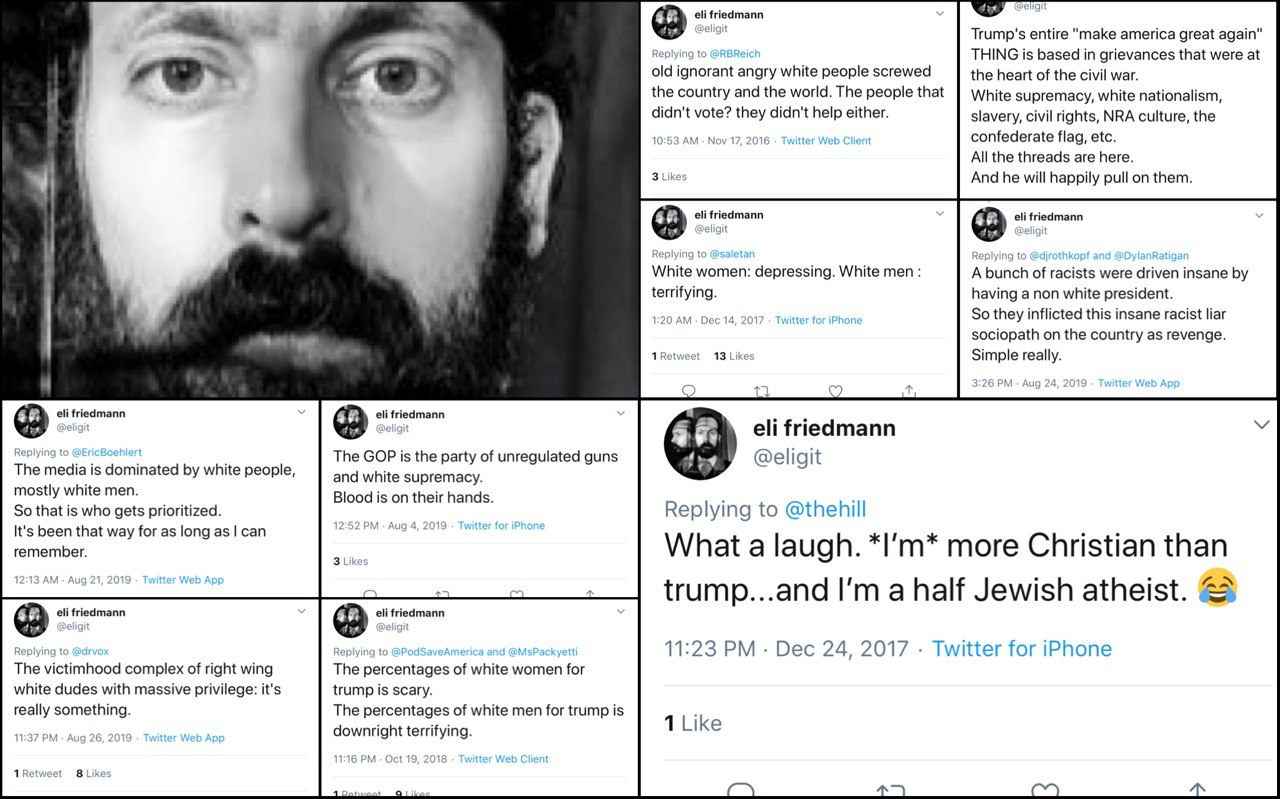 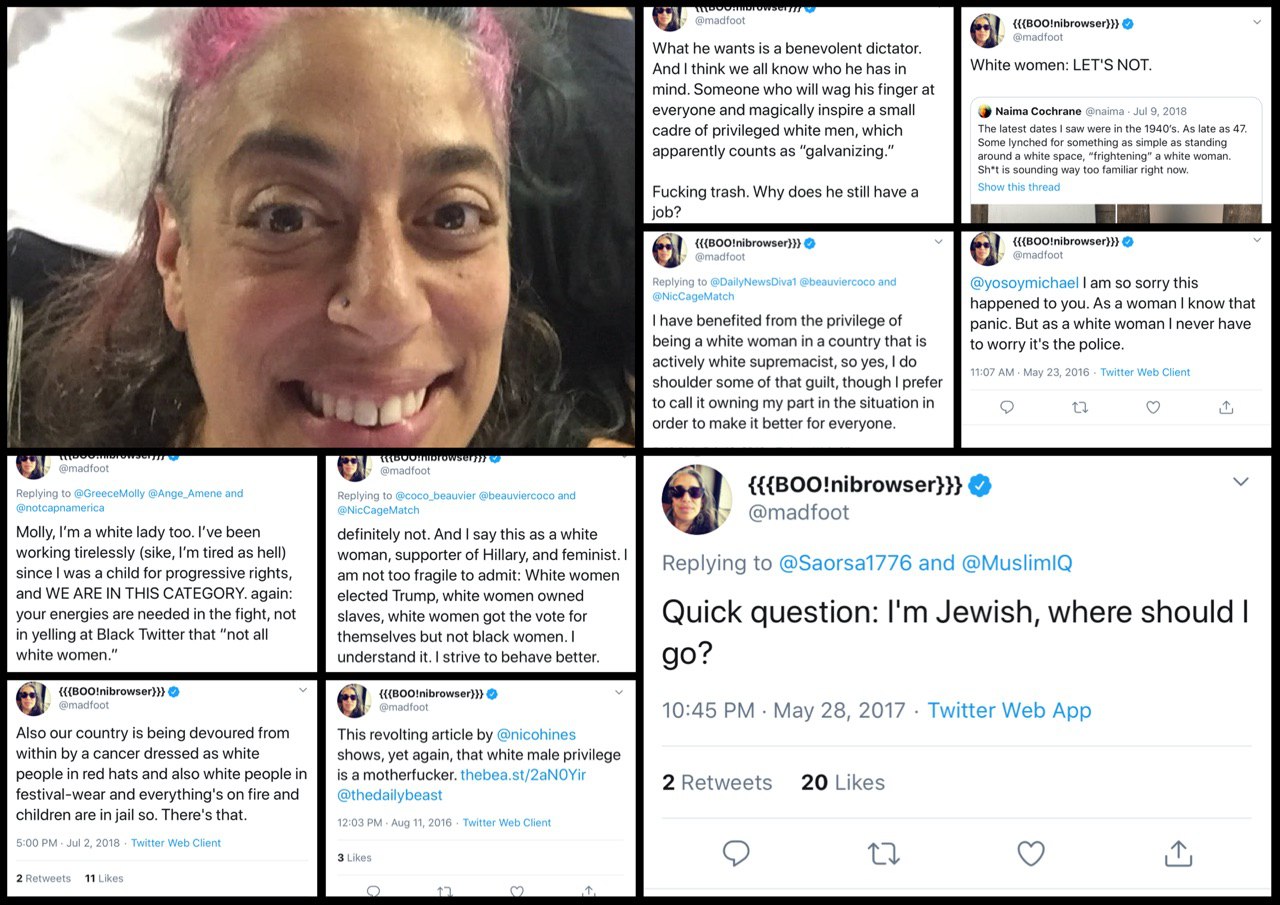 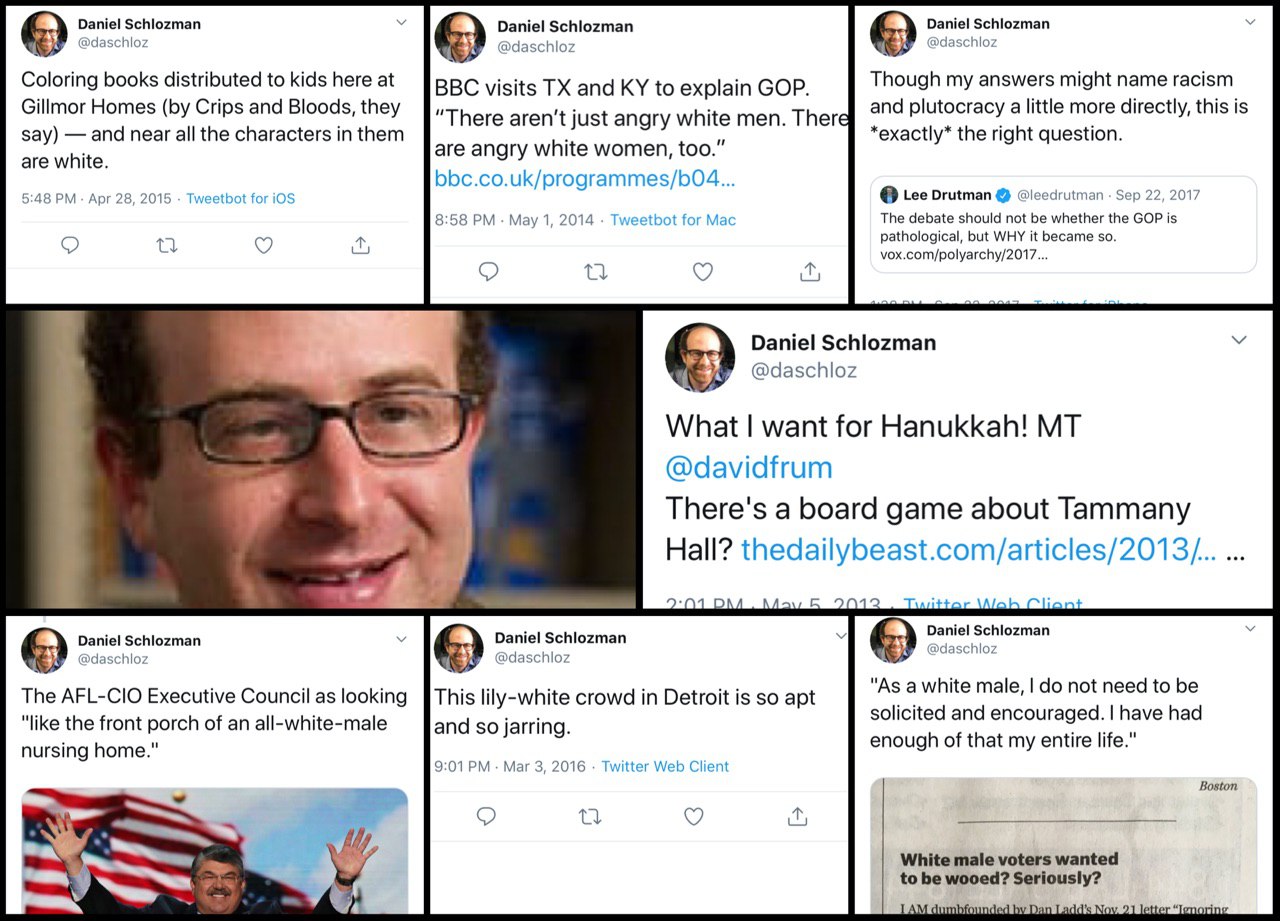 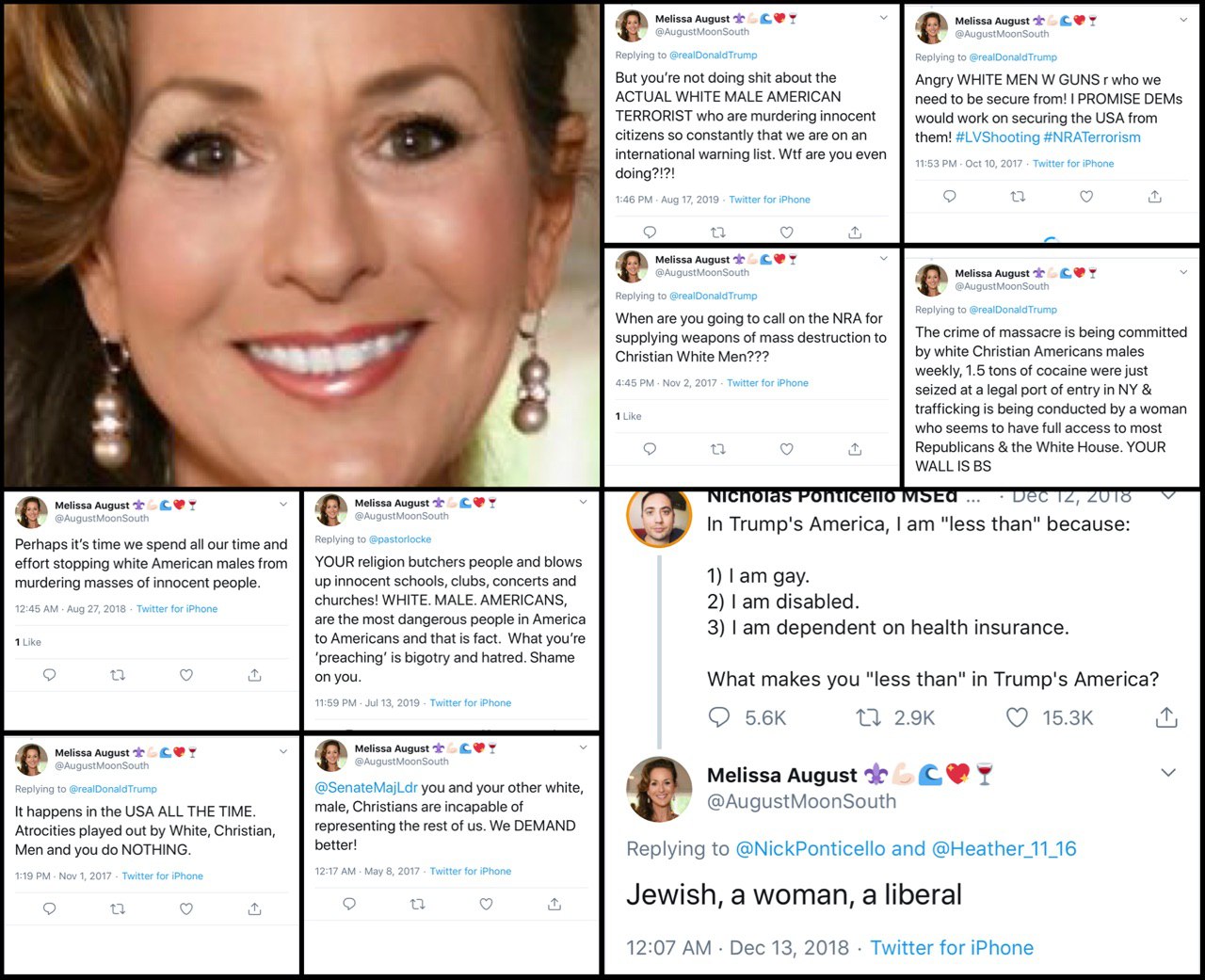 As I’ve written before, don’t hate them back. You’ll never be as good as them at it anyway. Ephesians 5:11 commands Christians to stay away from the fruitless deeds of darkness; just expose them. That’s how we fight evil. Speak the truth in love. It looks like weakness, but it has always been the way God and His righteous children have defeated the devil and his minions.

And it drives them mad.