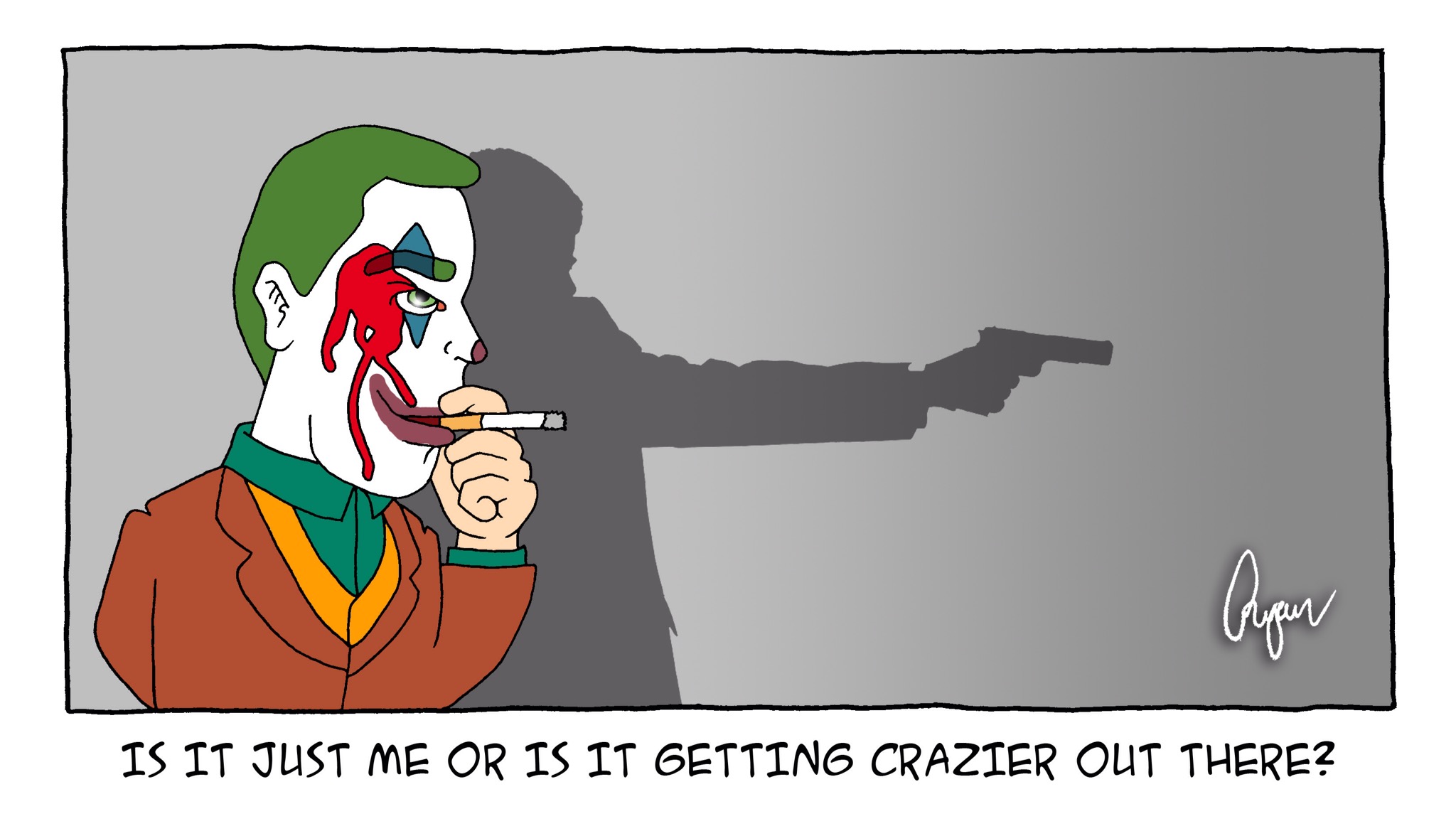 I’m often fairly open about my cognitive condition (epilepsy) and psychiatric disorder (epileptic psychosis). I make it an overt point for certain people to exploit, as was similarly attempted with Commander George Lincoln Rockwell, inspiring him to write the political pamphlet How to Get Out or Stay Out of the Insane Asylum.

I have little doubt folks like Dvir Abramovich (Anti-Defamation Commission), Julie Nathan (Executive Council of Australian Jewry), and David Adler (Australian Jewish Association) would love nothing more than to secure an Involuntary Treatment Order (IVO) against me (good luck with that one guys).

Meanwhile their “work” consists mainly of compiling intelligence reports outlining how people like myself would love to yell “You get what you f-cking deserve!” in the faces of these subversive dual nationals.

This is why these Ashkenazi agents working for a broader private intelligence network are hyper-paranoid about the lack of support for team Talmud in the counter-culture.

But as many emerging non-White musical artists are showing us, there’s a growing diverse audience of people out there who’re fed up with Jewish terrorism also. For example have a listen to this supremely based tune “Bang, Bang” by Payday Monsanto: