I took the fam to see our equivalent of the Iron Throne last week. Much less impressive than the one in King’s Landing. Needs more bloodstains.

Like all palaces, the building itself conveys the hegemonic ideology of the nation. It is both a statement of power and a testimony to the worldview of the ruling elite who inhabit it. 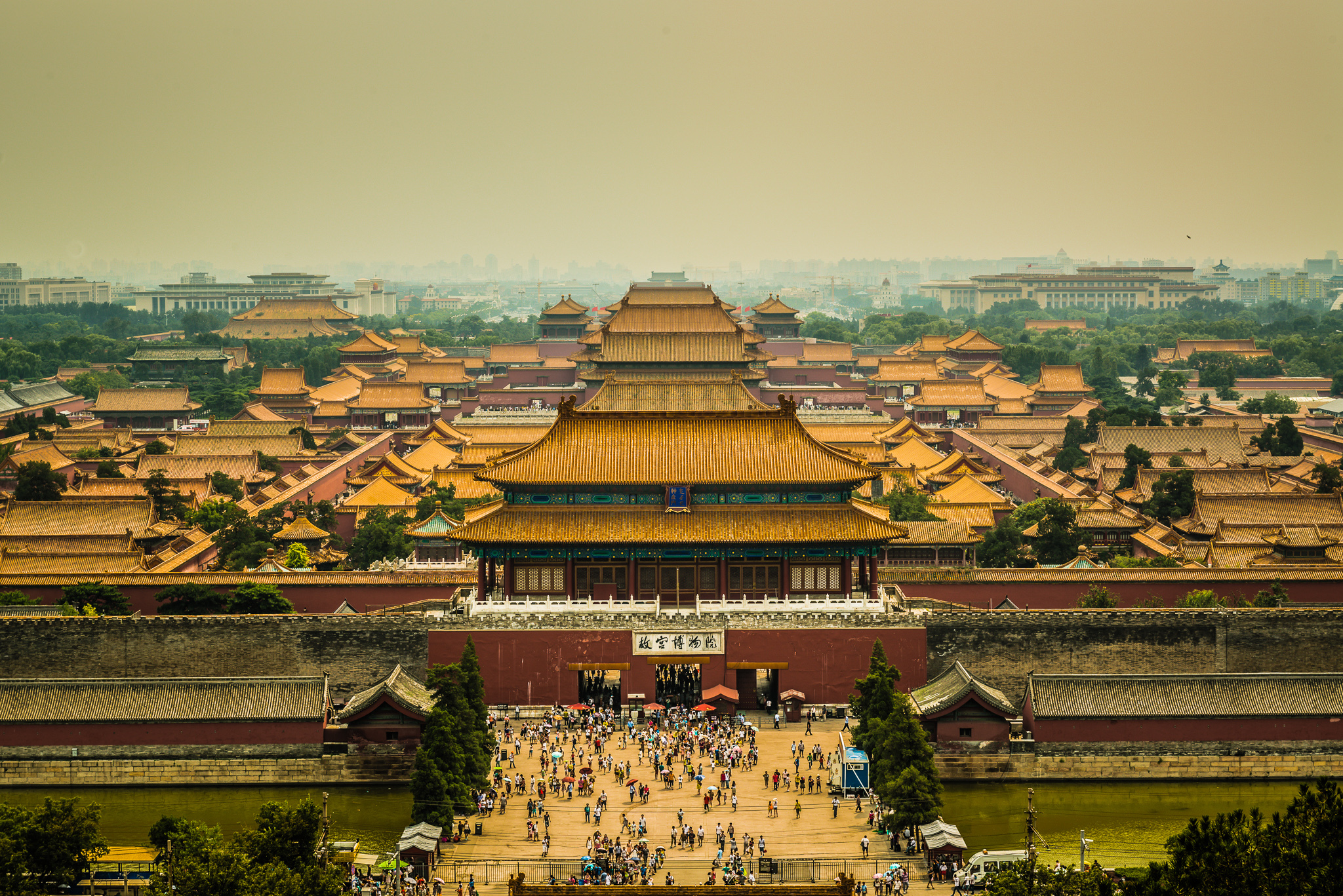 Buckingham Palace manages to be both regal and unassuming at the same time, unlike the ostentatious palaces of the continent. Typical British understatement. 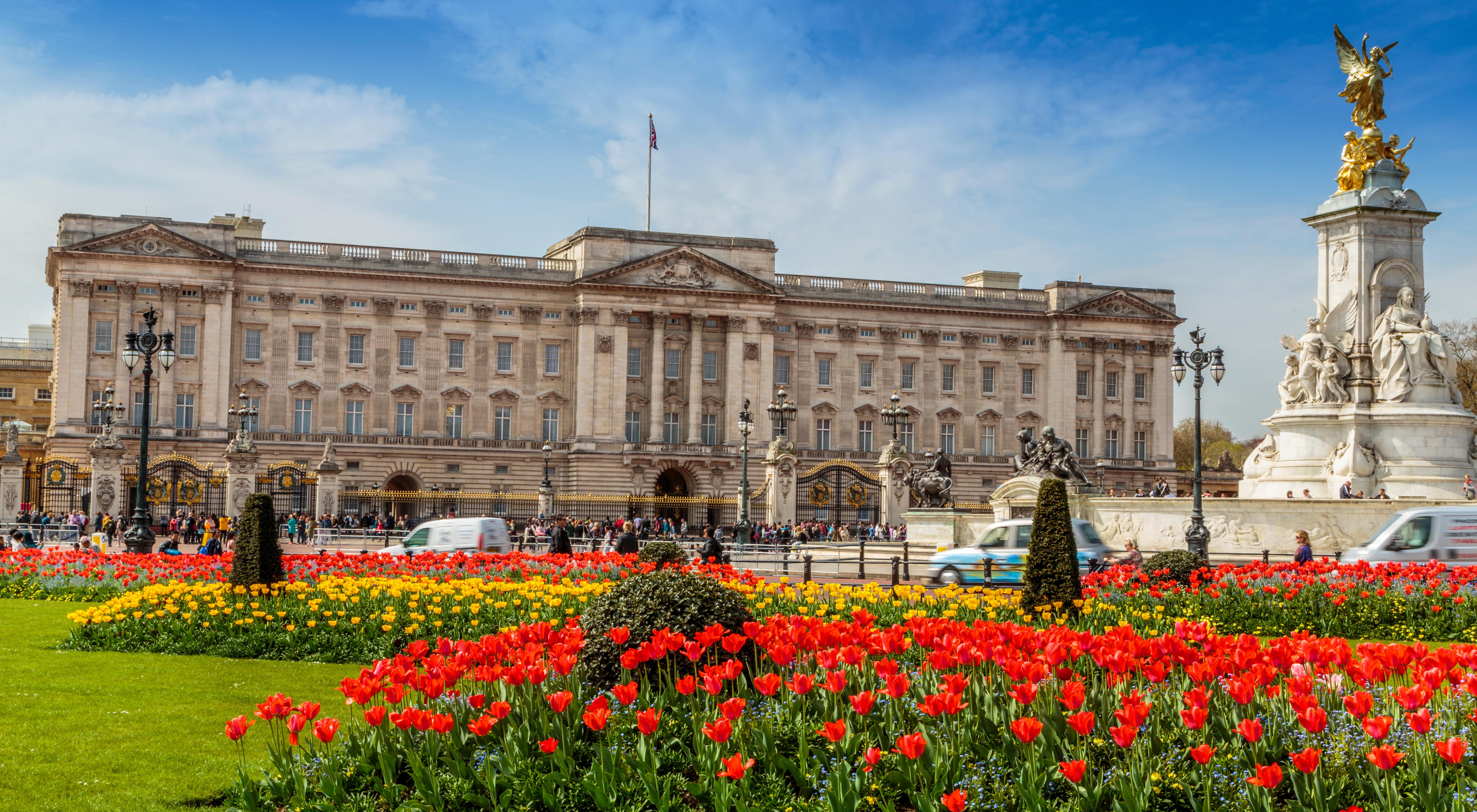 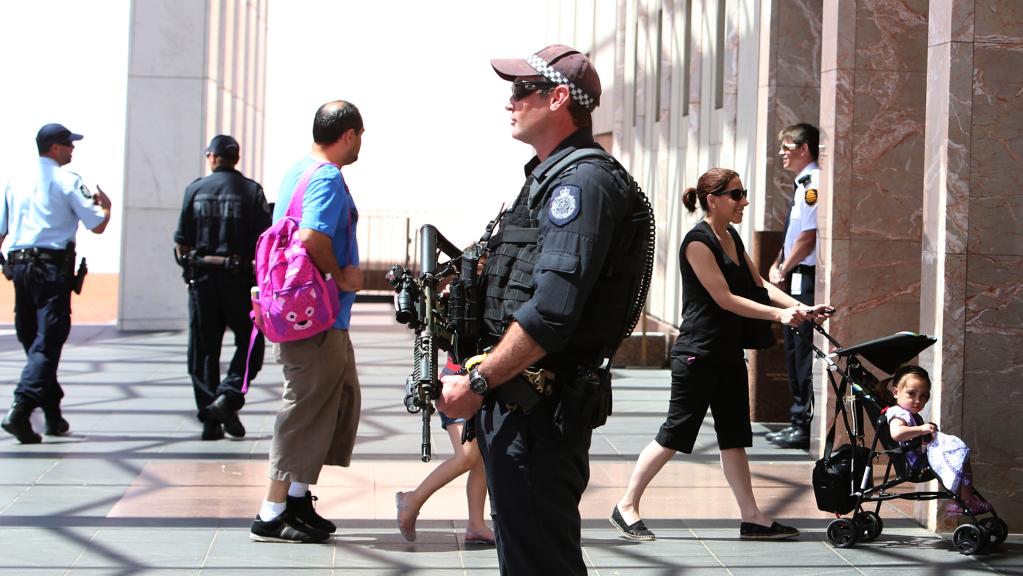 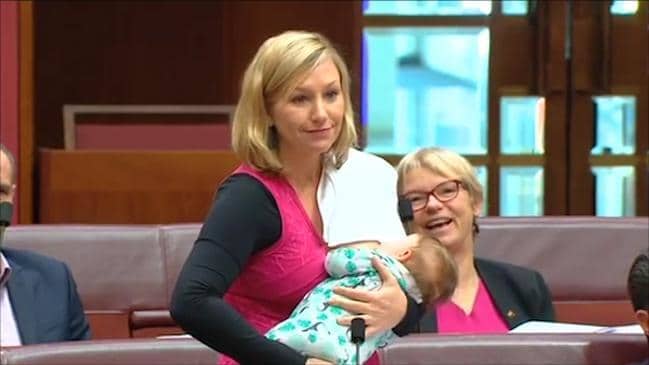 We weren’t always. When you look at the street names from when the city was built a century ago, a very different ideology emerges. It was the ideology of the British Empire, to which we belonged and for which the diggers fought in Turkey and France. Even Australian nationalists back then understood that Australians are racially British, and have a common ethnic identity with other nations founded by the British around the world.

That ideology of Australia a century ago has been made pretty much illegal now. It’s been erased from historical memory. The kids don’t even learn about it in school anymore. Instead they just learn that colonialism was racist.

The ideology of Australia a century ago has been replaced by a utopian identity cult which denies white Australians any legitimate ethnic or racial basis for their identity. Non-whites are encouraged to celebrate and identify with their racial achievements, but white people are shunned or even imprisoned if they do so.

This is what liberal democracy calls ‘freedom’: the inability of white people to say 2 + 2 = 4 if it might hurt brown feelings, or of men to say it if doing so might hurt the feelings of brave and stunning wahmen who flop their disgusting tits out on the Senate floor.

This ideology of liberal democracy was created during and after World War II to justify our second brother war against the Germans. It’s reinforced wherever historical events are portrayed in the monuments around Canberra.

Ask anyone educated in our classrooms today, and they’ll tell you that the diggers died for ‘freedom’.

This ideology which says that the West fights for freedom against military dictators was a confection first cooked up to justify destroying our German brothers a second time, then elaborated upon and cemented to justify the dialectic of the Cold War.

And it’s the narrative we’re told everywhere we turn when we visit the national capital.

The future was pluralism. Open borders. Consumerist diversity to the stars. Forever chasing new gadgets in the mouse utopia. Grabbing some vegan curry noodles in the underground food court on your 15-minute lunch break working for a German IT company on a mining project in Argentina while texting your Japanese girlfriend about what 65-inch TV she’d like to buy for your one bedroom apartment in Parramatta. Infinity equality for all the bugman individuals in the galaxy.

The future was globohomo, and the neoconservatives running the Judeo-Christian empire which replaced our British one were very clear that’s where we were headed.

Exactly 10 years to the day after George H W Bush declared that the liberal democratic new world order had won history, however, the first crack appeared in its ideological superstructure when Israel took down the World Trade Centre towers in New York and told America to start a ‘war on terror‘ for them.

The second crack appeared with the Global Financial Crisis, when the lunacy of our debt-based economic system was revealed briefly, and then again concealed, from a hoodwinked and complacent public. As a result of the crisis, trillions of dollars of bad debt built up by the people who run the world’s financial system was passed on to the balance sheets of the world’s central banks and governments, and the people who run the world’s financial system went back to playing G-d with the world’s money.

The third crack, less visible than the first two, occurred again seven years after that on September 30, 2015. This was the day the Russians first began bombing the CIA & Mossad’s pet jihadis ‘ISIS’ in Syria. This was the day the Iranian-Russian-Chinese axis, shoved together by American expansionism under its neoconservative ruling elite, began to push back.

These three cracks have been concealed by a cunning and disciplined lying media, but they are only getting wider. The phony ‘war on terror’ is now leading to a showdown against Iran. Like the Romans before them, the Judeo-Christian neocon-Americans want to push past the Euphrates. The Persian Empire began with a surprise attack on Babylon in 539 BC. It may be re-established with a surprise attack on mystery Babylon two and a half thousand years later.

The Global Financial Crisis is about to re-emerge as a central banking crisis. The mainstream media is already conditioning the public to accept financial repression through quantitative easing. There is just now simply too much debt, and Trump’s trade wars are punching holes in the bubble to end all bubbles. When it pops, it will cause a cascade of catastrophes including currency collapses and sovereign debt defaults. Governments will simply not be able to borrow to fund the lavish welfare-warfare system we’ve become accustomed to. Democratic socialism as we have known it will die.

The final crack, though, will perhaps be the most significant for Australia as it widens. China and America are going to war, and we’re totally unprepared for it. Just like the last time a rising Asian power threatened us, we’ll likely be on our own. This time though, no-one will come to rescue us.

These three cracks in the ideological superstructure of liberal democracy will soon widen into fissures and, when they do, will rip the empire built upon it apart.

And it’ll be awesome.

Liberal democracy is pluralistic individualism is international socialism is cultural Marxism is globohomo is the ideology of the mouse utopia we were born into.

It is reinforced everywhere in our national capital. The National Gallery of Art has nothing to do with expressing the spirit of the Australian people. It’s just propaganda for liberal democracy.

It is epistemologically empty. And obsessed with Nazis.

Liberal democracy was built upon the falsification of historical narratives regarding World War II and the distortion of our national memory to brainwash Australians into believing that anything other than liberal democracy was literally Hitler. We’ve been telling our impressionable children that bad men killed six million Jews for no reason except white racism, and the way to make sure nobody ever kills six million Jews again is to eradicate whiteness.

This is not hyperbole. It’s what is relentlessly drummed into kids in every school and university in the West now.

We’ve been telling those kids that only if they open up their countries and their legs to enough brown people will we prevent another Holocaust and make the world safe for liberal democracy. And the kids complied.

But it was always a lie. The world never changed. Communist Master Han was waiting and watching, and receiving the industrial and economic might of America on a silver platter from the same Judeo-Christian neocon-Americans who pushed us to fight for them in the Middle East.

And when, as a result of the ideological subversion of the West by liberal democracy, World War III breaks out in the Middle East, the economy collapses and China conquers Australia, those kids are gonna lose their damn minds. The reality bubble of liberal democratic utopianism is going to crush them when it pops.

Just like the idealistic revolutionaries who were quickly killed after the French and Russian revolutions, the woke liberal democratic land whales gluing themselves to the road for climate change today will be quickly liquidated once America’s Eurasian enemies extract their revenge and the bankrupt United States is rolled back to the Western Hemisphere.

When the war starts and the globohomo regime in Canberra tells you it’s your patriotic duty to fight for liberal democracy against communist China, tell them to go fuck themselves. Liberal democracy has been at war with the people of this country for decades now, and that same elite that is now pursuing war against China are the ones who signed the treaties that made China rich and powerful in the first place.

Liberal democracy hates you. You owe it nothing. It calls you terrorists while it bombs Muslims to make them hate you. It engineered house price inflation in response to the Global Financial Crisis that prevented an entire generation of Aussies from having what their parents took for granted. It made Asia rich while it enslaved Australians to the international bankers.

It has failed and is dying.

Don’t die with it.