Watch this. My God, just sit a moment and watch this…

Western Boxing has widely been regarded as the best form of martial arts and fitness in the world for some time. This is of course heavily contested but there is an abundance of reason to believe that it is at very least an exceptionally solid place to start in building solid foundations to becoming a formidable opponent against potential threats. This formidable strength is not only manifest in the obvious ability to defend oneself, but the overall confidence in all other aspects of life that it gives its practitioners. This is particularly pronounced in individual ferocity and elusiveness to harm which is simply not provided by any other sport to the same extent.

Evolve Daily did a great article listing 9 reasons that Boxing is the perfect Martial Art and while I won’t regurgitate the information from that piece, I will focus on a few things from it and build on some key points.

Given its vintage, being one of the oldest combat sports in the world, Western Boxing has been highly refined over the years to become a thoroughly holistic fighting art, especially considering its reliance on only two limbs for striking. Due to its ease to learn, success as a sport and effectiveness in self-defence, Boxing has undergone constant refinement with only the most effective techniques being retained. As a result of this constant refinement, there is a high emphasis on striking efficiently and repeatedly – not necessarily hard – and remaining elusive to being struck. Anyone who has undergone this rigorous training has noted the immense difference in effectiveness that simple foot placement can have on the level of damage that comes from a single punch. The Western boxer has no need for meditation in order to break boards, we just turn the foot slightly and shift our weight as we lay a cross into our opponent to get the desired effect. 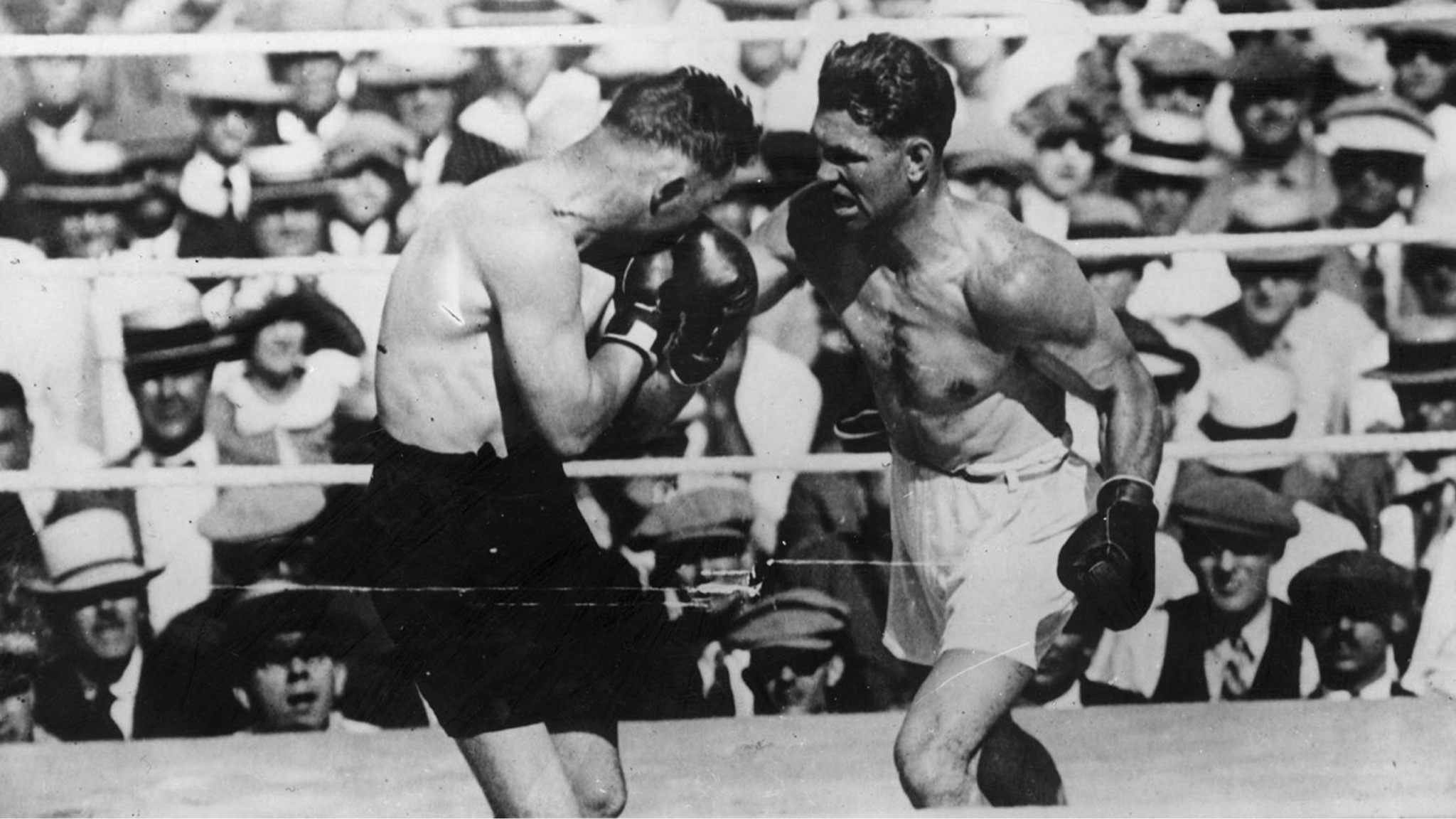 With regard to defence, while Eastern Martial Arts tend to have a high focus on blocking, they do not place much emphasis on bobbing, weaving, slipping and avoiding quite like the Western boxer. Even contemporary Muay Thai fighters get much of their basic foundational skills from Western boxing with the inclusion of additional strikes from various limbs added to the mix. Hence the title, the ‘science of eight limbs’. While kicking, elbowing and kneeing most certainly make a lethal combination and give the practitioner an extensive arsenal of weapons to use, learning and adapting these fine instruments can be a little overwhelming for the lay person. Having said that, I would highly recommend Thai Boxing to anyone that wants to get flexible and really do damage to potential threats. I’ve personally used grabbing and kneeing in a fight and have found that it really saps the morale out of an opponent without leaving too severe wounds that one needs to worry about being accused of delivering a “coward’s punch”- formerly known as manslaughter.

Another fighting form of particular note is Brazilian Jiu-Jitsu (BJJ) which has made quite a remarkable rise to prominence over the last 30 years that has only been confounded with the massive appeal of UFC and MMA more broadly. BJJ is another devastatingly effective martial art with a highly practical approach to realistic situations. It works on the notion that a fight will eventually go to ground which is a reasonable expectation given the existence of gravity. It is a widely held belief that the two best martial arts that a UFC fighter can be proficient at are BJJ and Western Boxing, but such claims can be examined another time. 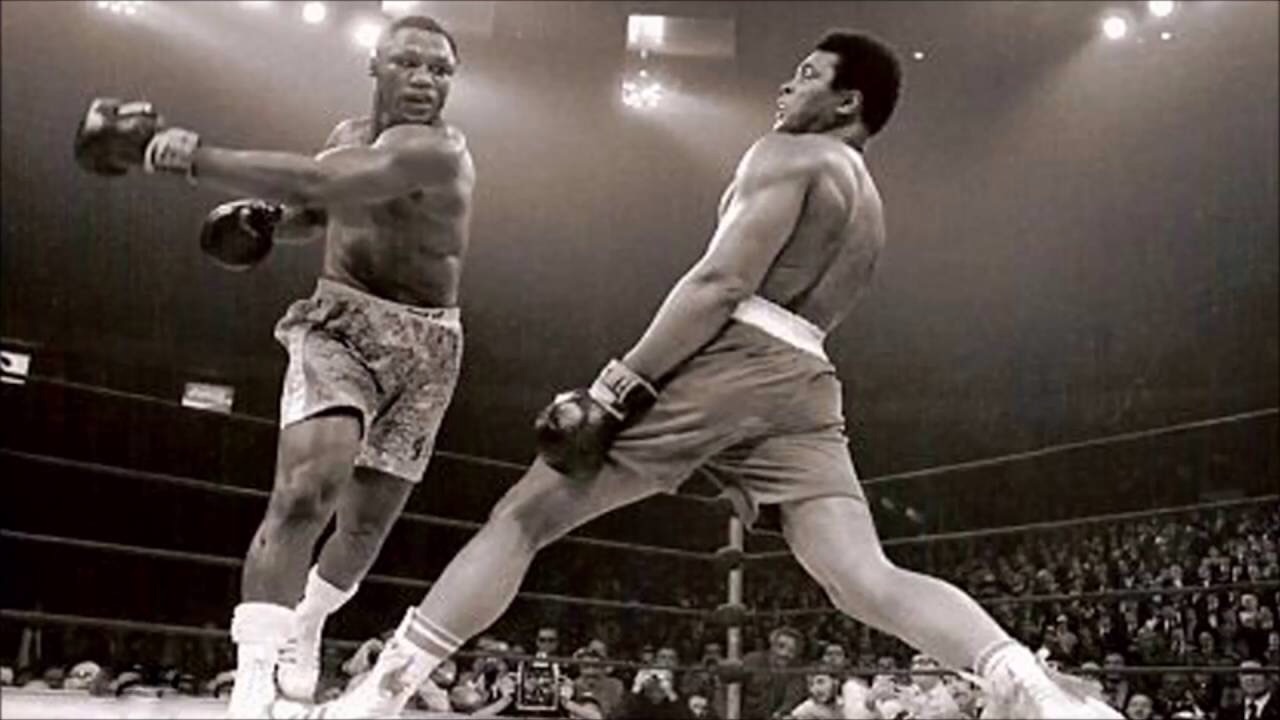 What is important to note is that while we can safely assume that a fight is going to ground eventually, the immediate concern is the fact that many threats manifest while that the unwilling combatant is still standing in the upright position. In the vast majority of altercations, it’s likely that significant aggression will commence while the belligerents are in the upright standing position and it’s here where one needs to be able to apply a solid amount of brute force in the initial stages of the confrontation in order to gain the initiative. Having said that, if you can, do both BJJ and Boxing. You’ll be a weapon. 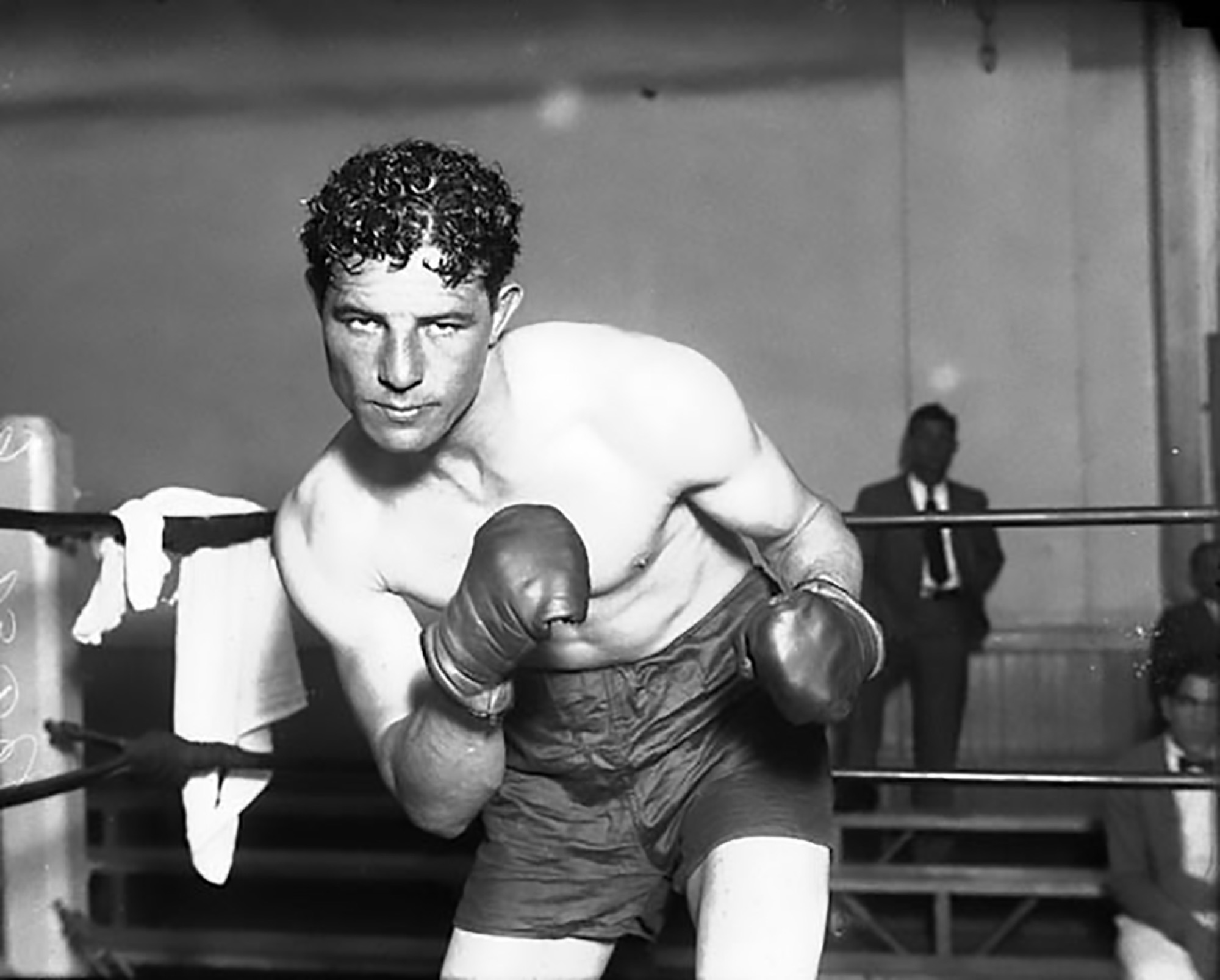 Western Boxing is also known to increase fine motor skills like few other sports and/or martial arts which again, has much more practical use outside of the ring. Striking small areas with speed and balance and the constant search for openings in an opponent’s defence and exploiting them is something akin to greater war strategy. These traits are building blocks to creating a capable man. Given that men have a tendency to grant other men respect on the basis of how capable they are, it stands to reason that being skilful in any pursuit will give a man greater standing among his fellow men, which in turn brings a greater sense of gratification and confidence in one’s place in society. This of course is only compounded by the confidence that comes with being physically fit and strong, which is somewhat of a given when it comes to any form of combat training. As noted in the Evolve article:

“(a) typical boxing training session is said to be able to help you burn 500-1000 calories! Boxing utilizes a smart combination of aerobic (relying on oxygen) and anaerobic (short-bursts, without oxygen) to stimulate all your muscle groups in order to increase your cardiovascular performance and body conditioning”.

This level of physical exertion produces endorphins and decreases stress at a level which arts like karate or wing chun are unlikely to match. The fact that only a select few men are willing to take up boxing as a hobby nowadays, in my humble opinion, is fundamental to why depression and anxiety are so prevalent in our decadent society. Whether you are a diesel mechanic, carpenter, business owner or even office worker, gratification in one’s own social standing and confidence in one’s capabilities are paramount in the creation and forging of strong men of whom the task of defending civilisation ultimately falls to.

In his collection of essays, ‘A sky without Eagles’, Jack Donovan wrote a piece titled ‘Train for honour’. In this piece he notes that:

“(a) man can train to attract women, but men will admire him more if he trains to scare other men. A man can train to improve or maintain his health, but training to perform feats of strength, speed or skill is more virile, more motivating, and ultimately more satisfying”.

Donavan also notes the importance of self-defence in the event of law enforcement being either unable or unwilling to protect a man’s loved ones but insists on training for honour, stating:

“I train because I refuse to be a soft ambassador of this age of Atrophy. And I refuse to be shuffling, slobbering, potato chip gobbling evidence of modern decay”.

If nothing I’ve written has convinced you that now is the right time to take up this fine art then remember this; men need to be in possession of a self-assurance that, should it come down to it, we can defend what is good and destroy the invasive, nefarious and sinister forces that never rest to end what our forefathers have created. Please view exhibit A…

Learn to Box because it makes you deadly and gives you the confidence to be uncooperative when you are told to submit, which you have been and will no doubt continue to be with ever increased ferocity as time passes. Be that dangerous unwavering brute that is a constant thorn in the elitist authoritarian’s side and keeps them awake at night. In the immortal words of John Doe from the movie Seven, “become wrath”. 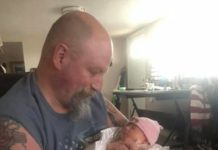