This post is the second in a series outlining how the Christian West has been ideologically subverted. The first can be found here.

In North Korea, you make sure you’re not the first to stop clapping when the Dear Respected Comrade is looking.

And you sure as shit make sure that you never criticise anything that the Party could be held responsible for. Because in the worker’s utopia, everything is perfect.

If you think something isn’t perfect, the problem must be you. That means loss of position and most likely off to the camps. So everybody lies, all the time. Even in the face of catastrophe, like at Chernobyl.

The thing is though, in those totalitarian societies, everyone knows it’s bullshit. Deep down, nobody believes the propaganda. They can see the lies. The vast majority just keep their mouth shut so they can rise up the food chain, get better pay and conditions, and be left alone. Life becomes a farce.

We have our own farcical culture in the West, but the difference here is most people still believe the bullshit is true.

New Zealand’s transgender weightlifter Laurel Hubbard has withdrawn from the #CommonwealthGames2018 due to injury, but some of the other teams are more concerned she may be able to benefit from her past as a male weightlifter, @louisarebgetz tells @bevvo14 on #ABCTheWorld pic.twitter.com/Htj149q1xS 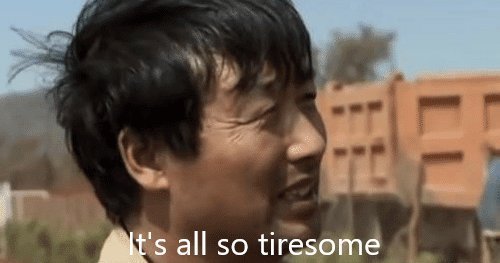 Nobody in North Korea believes that Kim Jong Un is a supergenius protecting the nation from the evil Yankee imperialists. They go along, however, to keep food on the table.

Here in the diversity utopia of the democratic people’s republic of Australia though, pretty much everyone who went through uni believes that race and gender are social constructs, patriarchy is a conspiracy by men to subjugate women, white people are responsible for all the evil in history and the anus is a legitimate sex organ.

In North Korea, they comply in public out of fear. Here in Australia, we comply even in private because most of us have a religious devotion to globohomo, cultivated and maintained by relentless propaganda.

We love our programming. We believe it. We delight in enslaving ourselves, and signaling our virtuous adherence to our cult of white abnegation.

Vegan activists have taken their latest protest to a Perth supermarket.

Eastern Marxism was based on a philosophy called dialectical materialism. It was a historicist narrative about the exploitation of those without economic power by those with it throughout human history. Dedication to the narrative led believers to the logical conclusion that only a classless society would redeem humanity from the sin of oppression; the next logical step was for a radical vanguard of ideologically pure believers to seize the power of the state and use it to engineer the classless utopia.

If only we try it properly one day, we might find out if it works or not.

Western Marxism also has its supporting philosophical framework. That framework includes concepts such as patriarchy, privilege, heteronormativity and anti-Semitism. The core narrative of Western, or cultural, Marxism is that the power differential between white, Christian men and everybody else has been the source of historical suffering for women, non-whites, gays and all other para-identities. In Western Marxism, white men are the source of injustice, suffering and persecution throughout history.

Our universities were entirely captured by the cult of Western Marxism in the late 1960’s. The radicals knew though that the term ‘Marxism’ was a bit on the nose after the hundred million corpses it created in Eurasia last century, and so now they use the term ‘Marxian’ instead. It means exactly the same thing.

If you think I’m exaggerating the extent to which our institutes of higher education have become gulags of the mind, check it for yourself on the UNSW Library catalogue. As you can see, the search term ‘Marxian history’ gets you 40,000 results. Replace ‘history’ with any other subject area and you’ll see the results are the same. Even ‘Marxian gardening’ gets you 400 results in the postmodern Clown World ivory tower.

Just as the poverty and suffering of Eurasian peasants provided a central motif around which the various communist regimes could organise their propaganda to justify their power, the various real and imagined historical sins of white, Christian Europeans are what are used to justify the Western Marxist dismantling of our civilisation, destruction of our heritage, erasure of our identity and, ultimately, our demographic replacement.

This didn’t start in the 60s. While Jewish Bolshevik Leon Trotsky (real name Lev Bronstein) didn’t coin the term ‘racism’, he was the first to weaponise it against the Christian West.

Globohomo is Ingsoc in Oceania, organised around the original sin of whiteness. Whiteness is fascism, and the traditional Christian family is a petri dish for Nazism according to the theorists who laid down the precepts of globohomo during and after World War II. 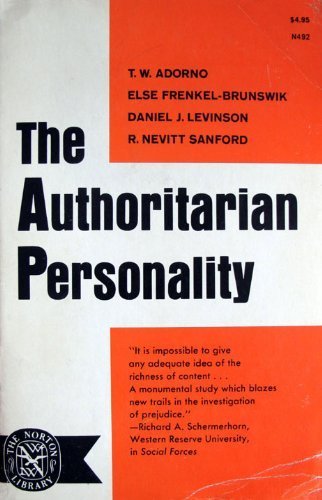 The most emotive and sacrosanct narrative at the heart of the globohomo cult is that of the Holocaust. Just as politically sensitive facts which could damage the reputation of the Party in the Soviet Union could not be uttered, any questioning of this historical event in a Western country will lead to loss of income, public humiliation, official censure and even imprisonment.

All of the Frankfurt School theorists hinged their philosophical framework upon the bogus, Freudian assumption that any politically incorrect view was the result of subconscious bias implanted there by traditional Western culture. The way then to eradicate the dangerous mental illness of prejudice was to destroy Western civilisation entirely, which they have now pretty much achieved.

Any evil in the world can be explained away through the magic of neo-Freudian projection.

While the Soviet Union provided a base of operations for the group of people behind the ideological subversion of the West, it wasn’t ‘the Russians’. That’s a Cold War deception. The agenda has been carried forward by enemies inside and outside Western countries. Ultimately, what motivates these people is hatred for Christian civilisation. They hate all that is good and wholesome and fruitful and pure.

Some motherfuckers just want to see the world burn.

By hacking our cultural software, the original theorists of Western Marxism were able to use the efficiency of our education and media systems and our high-trust cultures against us. The brainwashing has now become more thorough than in any other civilisation in history.

In Catholic Europe, there were still intellectuals and outsiders who didn’t accept the Catholic orthodoxy. National Socialist Germany had many dissidents, who took control of Germany’s culture after the war. Even the Caliphate had many who didn’t submit to Allah.

Yet all in the West today submit to globohomo, an ideology of self-destruction. A collective suicide cult with no benefit to us whatsoever which has done to the cultures of the West what Eastern Marxism did to the economies of Eurasia in the twentieth century.

What an achievement for our enemies.

Such disciplined brilliance is almost worthy of admiration.

Only Western societies have been destabilised by mass immigration.

Only Western families have been destroyed by feminism, sexual libertinism and transgender ideology.

Only Western wealth has been destroyed by creeping socialism and the predations of usury.

Only Western nations have been deindustrialised by economic offshoring and climate change ideology.

Now cultural Marxism is tearing Western societies apart, right as we appear to be on the cusp of World War III, a global currency reset and an impending Grand Solar Minimum.

We’ve been telling ourselves for a century that we won the wars, while we hollowed out Christian civilisation and exterminated each other in brother wars. For the last twenty years, we’ve been satisfied, fat and happy, confident that we had won history. We even had neocon intellectuals like Francis Fukuyama telling us we had, as the debt mountain that sustains the illusion grew ever higher.

Now though, we’re realising we didn’t win anything at all.

We lost, every step of the way.

Now whoever was behind it all just needs to finish us off.

They’ll use proxies to do it, as they always do. 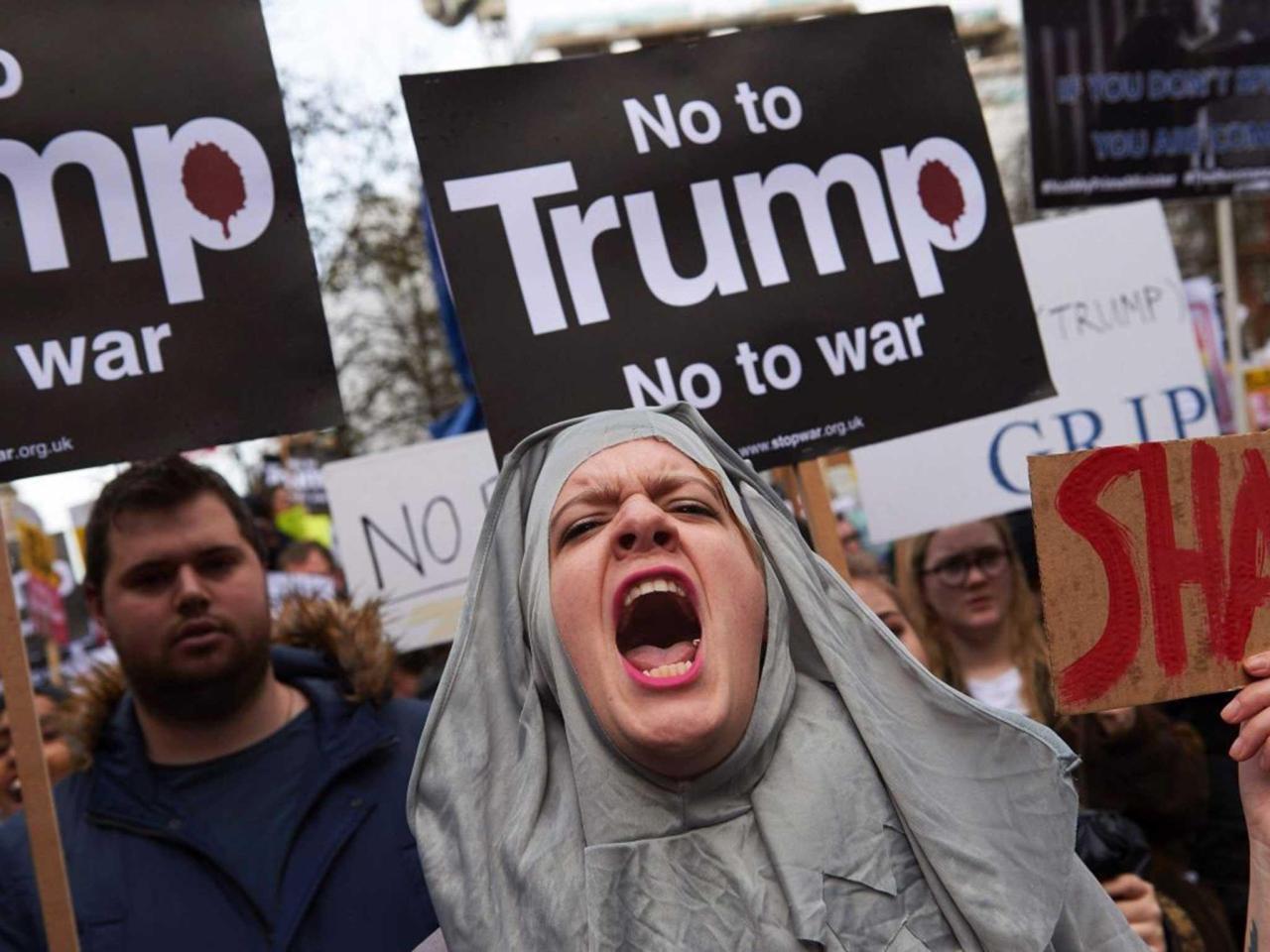 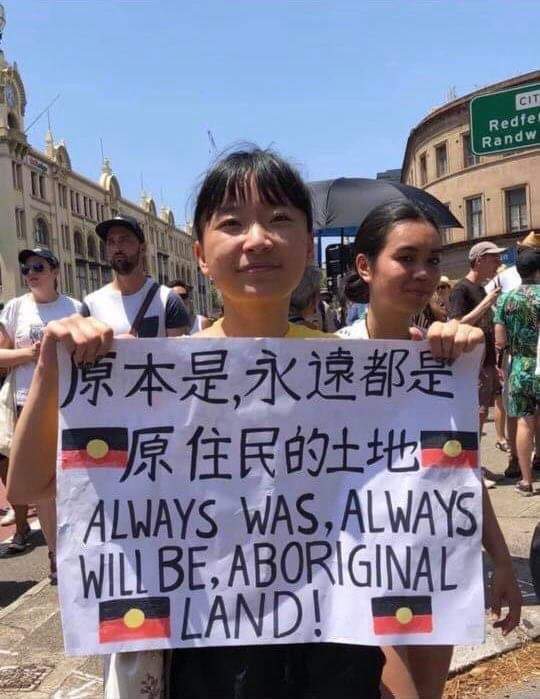