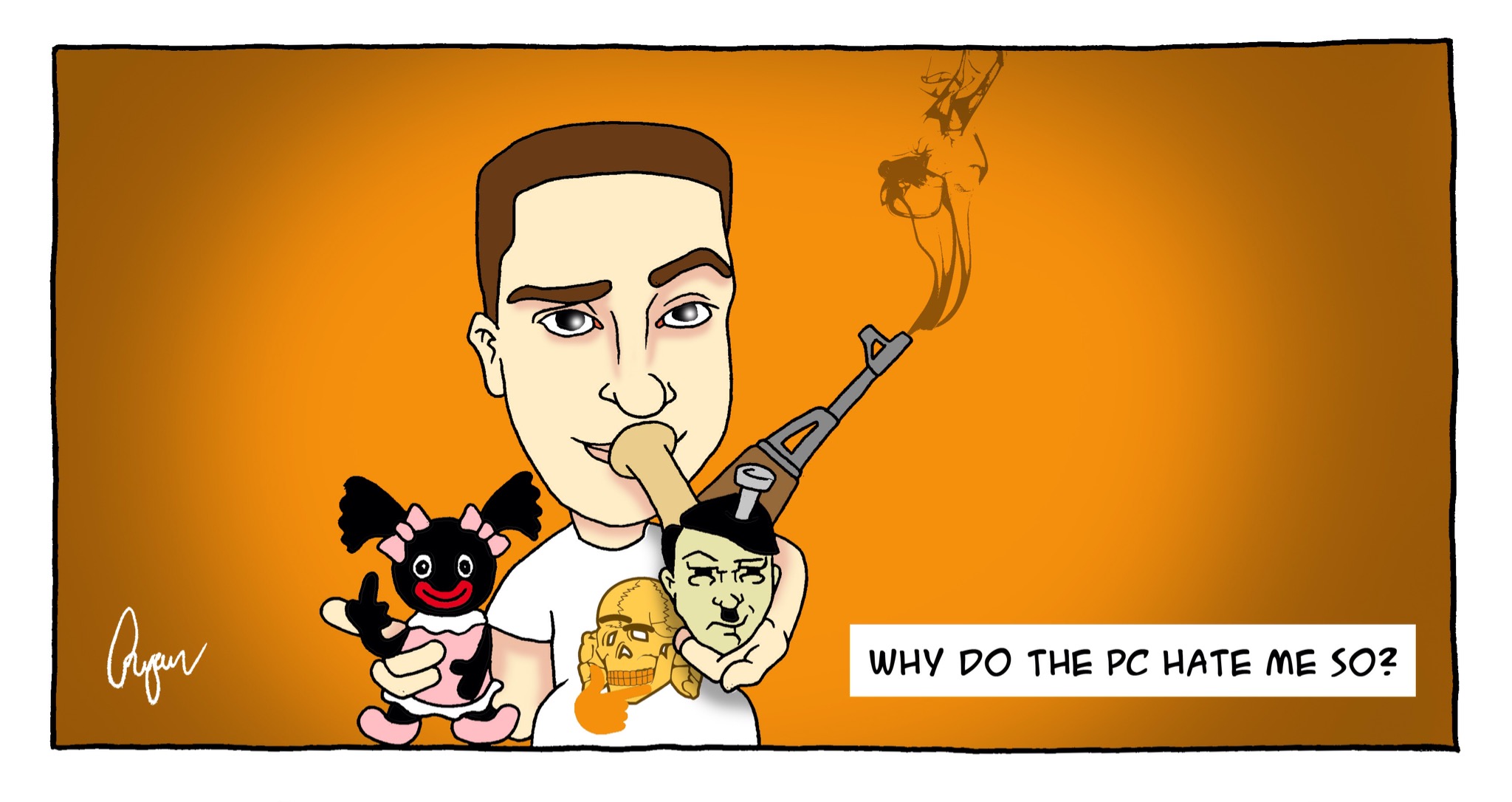 The humourless “have-nots” over at their ABC are having a whinge at the moment over weaponised KEK fused comedy screwing with their ability to manipulate the Overton Window.

From the mundane to self-deprecating, insulting to absurd, comedy, in all its forms, builds communities around laughter.

For many, it’s a bonding experience, a joyful, much-needed release.

But depending on the type of comedy, that release can come at others’ expense…

But it’s one thing for Amy Schumer — with her predominantly female audience — to call out male politicians legislating over women’s bodies, it’s another for an alt-right comic to spout racist rhetoric to a bunch of Neo Nazis.

As one of the Alt-Right comics named by ABC contributor Julie Nathan, I feel it important to say that these tax-payer funded ticks at the national broadcaster suck at content. Hence why a blue-collar working bloke like myself who moonlights as a cartoon character in his free-time has been winning the argument.

Now it’s been a number of years since I’d smoked a joint on the second floor of the Victorian Trades Hall in Carlton whilst attending a political party meeting and cracked a joke about scientology, Jews and the legal system (ironically the punch-line is similar to why I can’t repeat it here).

Yet in the current year these ABC sycophants that congregate around Trades Hall are more likely to revel in my home getting fire-bombed (ROFL). But to quote “democratic socialist” wrestling commentator Jim Cornette “hate is a hell of a motivator”.