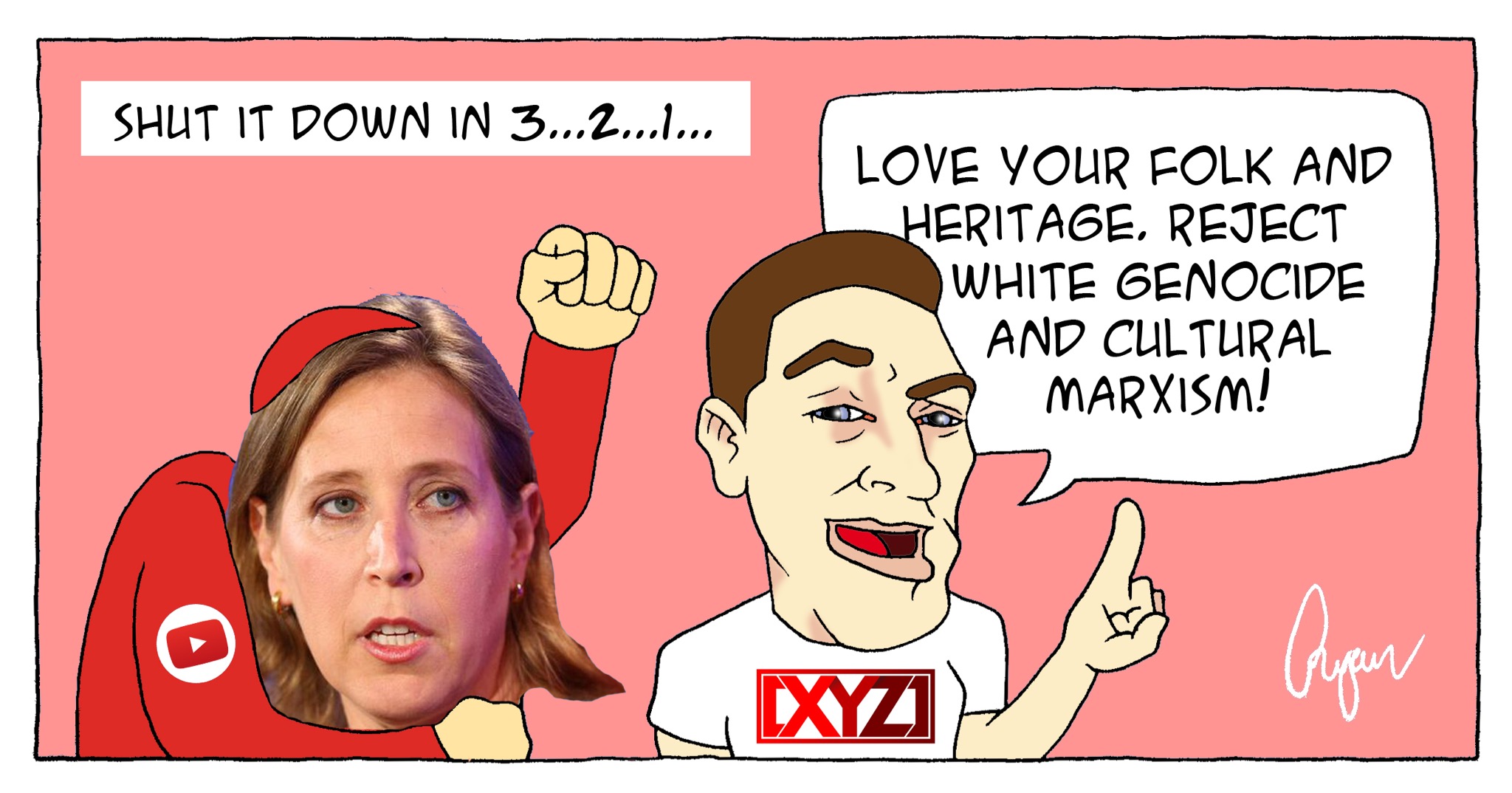 Back in June of 2017, my YouTube channel (which had a couple of thousand subscribers) was shut-down for “multiple or severe violations of YouTube’s policy prohibiting hate speech”.

Hence you can imagine my bemusement at the moment with YouTube’s latest round of mass censorship of content creators:

YouTube is finally banning content that promotes white supremacist views on its video platform. But it will still permit videos it classifies as “borderline,” which isn’t clearly defined, as well as a host of other problematic content.

The Google-owned platform said on Wednesday that it’s updating its hate speech policy to prohibit “videos alleging that a group is superior in order to justify discrimination, segregation or exclusion based on qualities like age, gender, race, caste, religion, sexual orientation or veteran status.” The company specifically said this new policy would ban videos that promote Nazi ideology. It’s also axing content that denies well-documented violent events, such as the Holocaust and the Sandy Hook Elementary School shooting.

Meanwhile, lessons about how kids can illegally obtain cross-sex hormones with Bitcoin is okay by YouTube.

Even “proud Ozraeli” Avi Yemini is having his glossy YouTube videos demonetised:

It’s pretty simple: The globalists are trying to put milquetoast cuckservatives outside the Overton Window to make genuine nationalists appear even less desirable.

With White Christian heterosexual males, who believe in objective reality and the advancement of the occident, being the utmost enemy of the YouTube agenda, censors like the SPLC are on a mission to vamp up the big lie to new heights. 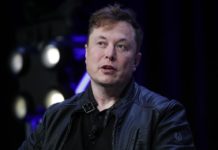