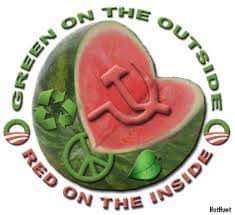 Normies who are starting to wake up often say:

“Leftards are always so hypocritical. We need to educate them with statistics, science, biology and law. We must lay it all out for them so they can see the reality of the world and do something to save themselves and their grand children.”

It’s true, Leftards are hypocritical and contradictory but only to the layperson. Leftards have been conditioned by the lying media and through Cultural Marxist academia to regurgitate political and social positions that are contradictory. Lets have a look at some of their positions.

Leftard: We stole Australia from the aboriginals so now we need to flood Australia with non-whites because we are all one race, the human race.

Pepe: But if you flood Australia with the 3rd world to punish whites you will blend out aboriginals first because they only make up 3% of the population. Is your hatred for whites stronger then your love for aboriginals?

Leftard: Africa for Africans, India for Indians, Asia for Asians but white countries are for everyone!

Pepe: White people make up only 8% of the global population so flooding all white majority countries with non-whites will make white children go extinct for ever! That is White Genocide.

Leftard: We should have less children so we don’t overpopulate the world and destroy the environment.

Pepe: White people already have a negative birth rate. We are on the right track for sustainability.

Leftard: We have to bring the 3rd world here because we are not having enough children.

Pepe: When you bring non-whites here you will not only make white children go extinct but you will drastically increase global population and environmental destruction.

Leftard: Well who cares if we go extinct because we are all going to die of climate change anyway.

Like a detective it is very important to get into the minds of these criminals to understand their actions and predict their future crimes. The minds of these people are very sick and just running their programming for observation purposes will make your skin crawl so it is important to learn how to meditate so you can clear your mind of these contagions afterwards.

We must recognise that most of the low level Leftards are just ‘useful idiots’ as described by Lev Bronstein (Trotsky). Most of these people will believe that all their positions were thought up by themselves. Don’t bother asking them where their world view came from or even if they have heard of Critical Theory, The Frankfurt School or Cultural Marxism. They are programmed to respond, “Isn’t that a conspiracy theory?” 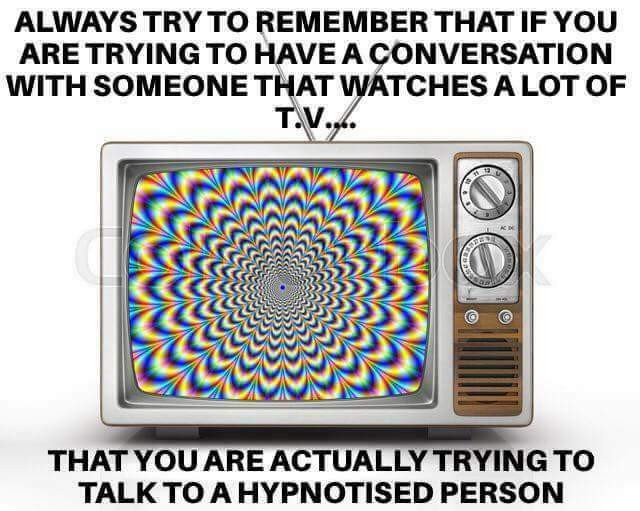 The Cultural Marxist Saul Alinsky in his widely read book ‘Rules For Radicals’ knew that white people have a very strong natural need to be consistent and avoid contradictory logic, so he went to great lengths to convince the readers of the importance of not fearing inconsistency on your own side but only calling out the opposition’s. It is from this thinking that the Left needs to shut down difference of opinion in case their hypocrisies may be challenged.

George Orwell in his predictive book 1984 described ‘doublethink’ where the proletariat would be programmed to hold contradictory views at the same time and believe them both. ‘Doublethink’ is also a great tool of the mind programmers because it creates cognitive dissonance in the minds of the NPC’s.

Cognitive dissonance causes conflict in the NPC’s mind which when managed correctly by the mind masters, instead of rejecting contradication it causes them to double down and promote their agenda with blind rage and craziness. Often but not always cognitive dissonance eventually becomes self destructive to those infected and causes them to engage in detrimental risky behaviour. Blue hair is often the first noticeable sign and usually ends with a sex change and obesity if not treated early.

By analysing the conditioning of these NPC’s we are able to get into the minds of their hidden masters who created the code. When you run the code you will discover that at the big picture level all the so called inconsistencies of the Leftards are very consistent, kind of like string theory. Their noise is contradictory but their overall agenda remains the same. The mind manipulating masters are consistently Anti-White. All of their positions are an attack on the white family. All of their positions promote a world where white children will be harmed and eventually made extinct.

The Greens put non-white immigration above the environment. The Feminists put Muslim immigration above feminism. The Homosexual groups put Islamic immigration above gay rights. The Labor unions put 3rd world immigration above wages growth. The Latte snobs put their restaurant experience above the safety of their grand children. The businessmen put cheep 3rd world labor above their families’ safty. We live in a clown world. If you Honk and post pictures of clowns we can start to save our people. Remember, logic and facts don’t work on them. Most will only change when they are directly affected as KGB defector Yuri Bezmenov explained perfectly.