Normies might be losing their minds over their GoT thot queen turning into literally Hitler, but it’s the IRL Night King they should be concerned about.

It’s all so tiresome.

While those same depressed normies obsess over imaginary sea level rises and the coal monster, the Grand Solar Minimum is hitting hard around the world.

And this bitch is coming for all of us.

A strong cold front is sweeping across eastern Australia, with temperatures plunging by up to 10 degrees. https://t.co/GBeYX25q0Z

Attention Aussies, snow has fallen in WA for the first time in almost 50 years! https://t.co/4k5tCW1XxY pic.twitter.com/ZyeyUu5nlA

Antarctica sends Australia a cool message AGW is dying
‘It’s cold affecting the whole country, it’s a big one. Bringing snow to Victoria above 800m.
Up to 20cm of snow is expected to fall at ski resorts in the alps on the border of NSW and Victoria.https://t.co/ilOhOy9Toi pic.twitter.com/rvfiRX7cMg

If you’re not under TV mind control, it’s apparent everywhere that the planet is getting colder. The effects on crops predicted on XYZ are already apparent, and will certainly lead to higher food prices in the years to come.

#Russia‘s #wheat crop is under threat from a miserable start to spring https://t.co/Zu0YROCsZN via @business

But not to worry. Big Sister’s got you sorted.

This is bigger than just weather. As I’ve written before, the grand solar cycle correlates to the cycle of civilisations throughout history. Warm periods correspond to expansion, trade and urbanisation; mini ice ages correspond to collapse, localisation and dark ages.

.@adidas kicks off the #PrideMonth celebrations with an all-new rainbow Ozweego colorway. 🎉🌈

Even non-Christians can feel that the warm and sunny period of economic expansion and accompanying decadence after World War II is coming to an end. People are becoming repulsed by the nihilism, narcissism and decadence of the last fifty years. We are literally being frozen out of our degeneracy, right as it spirals out of control.

“About 30 people at a French rave had to be treated for hypothermia after it unexpectedly snowed.”https://t.co/4jP6IjNZfF

It’s always the cold that ends the corruption. That’s the historical cycle that restores the fear of God and knowledge of his moral law to men’s hearts.

The time of the Lannisters of this world is coming to an end.

Winter is coming, and soon it will be time for cities to burn. 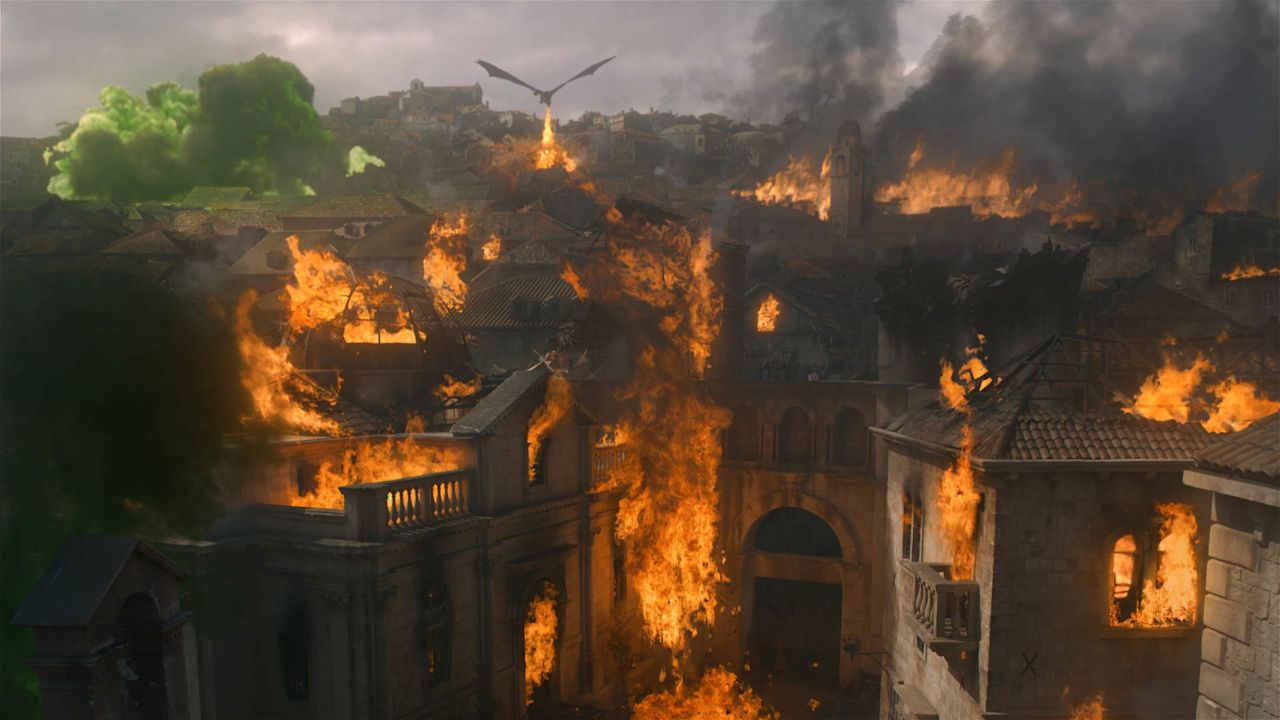 My purpose in exposing the lies of anthropogenic climate change and the coming global collapse is not to instill fear. It is not to terrify you or spread despair. This thing can be prepared for, and people who do will find that their lives may even be better as we come out the other side.

The world in 20 years will be far more different to now than the world of 20 years ago was, but that is not a reason to fear. It’s a reason to prepare.

The first thing I recommend is that you get right with God. Get your spiritual security sorted.

Second, avoid debt. When hard times come you might become poor, but if you have debt left over from the good times, you will go broke. The banksters and their politician puppets have been able to avoid an economic reckoning for decades, but they are running out of spells. The debtmaggedon will come and the longer it is delayed, the more brutal it will be.

Shekel wizardry can delay economic reality for a time, but it can’t overcome it. Gold and silver will do well probably, and I know some of you still swear by cryptos. If you can own a house outright, do it. Be wise about where you store your savings though if you save in cash. Bail-ins are coming.

If you’re young and have no assets, then relying on a wage week-to-week will make you vulnerable to whatever the elites decide to do in response to the crisis. Living in a big city is madness. Get out to a regional area, preferably on the coast. The Grand Solar Minimum is going to make Australia much drier, but towns along the coast should fare well. Look in the churches for a shieldmaiden to start a family with. Make yourself worthy and God will provide.

Start a small farm and sell at the farmer’s markets, or a small business if you have skills that meets the basic needs of people in the local area. Start thinking as though you already inhabit the dark age. This will be the best way to prepare to secure the existence of your family and a future for Aussie children.

The present is dying, and those who love it will die too. There’s a better future coming.

But first, the apocalypse.