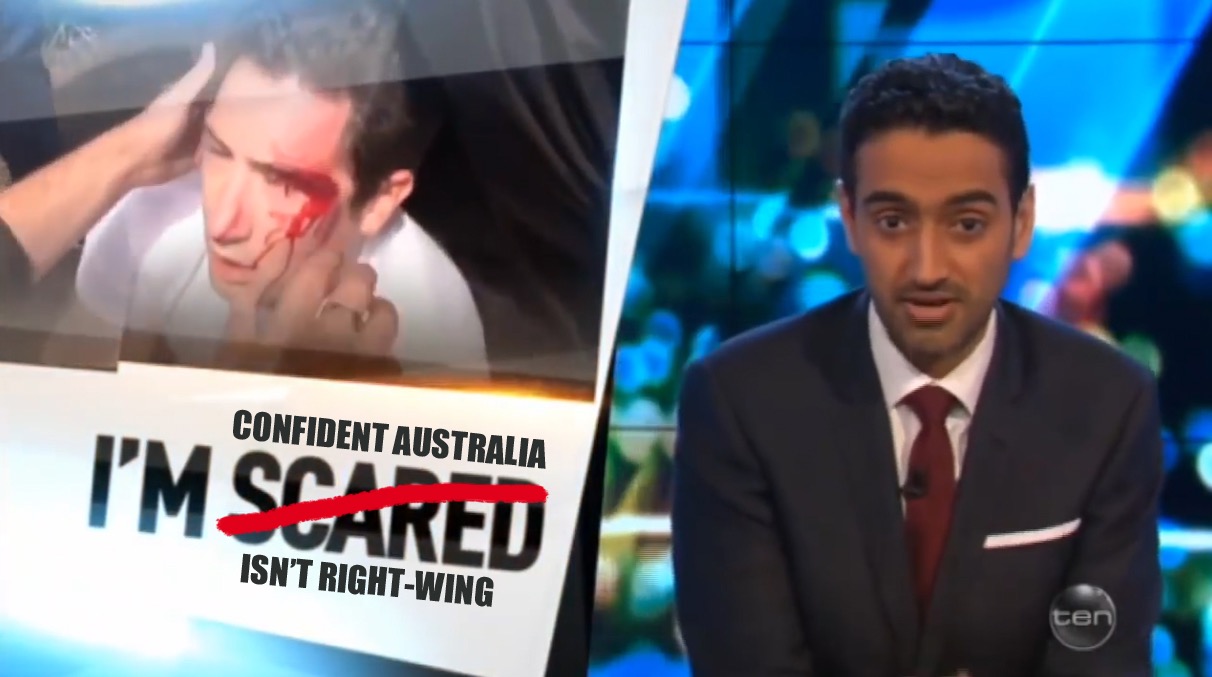 An article published yesterday in the New York Times by Waleed Aly got me thinking that your XYZ needs to bring back the “Wally of the Week”. Waleed writes:

“Ahead of Australia’s general election on Saturday, one party had campaigned on the idea that politics and the economy were rigged in favor of the elites. It attacked its opponent relentlessly for siding with the “top end of town.” It insisted that things needed to be shaken up to stop serving multinational corporations and vested interests. That party lost.

“The results were surprising. The center-right coalition, led by Prime Minister Scott Morrison, remained in power against the opposition Labor party, which had led in every poll for years. But aside from being an upset, the election here shared little in common with Donald Trump’s 2016 victory, the Brexit referendum or other populist insurgencies around the world.

“This was a campaign in which the politics of race, xenophobia and immigration played almost no part. (That’s probably because of the atmosphere after terrorist attacks in Christchurch, New Zealand, in March.) There was nothing in Mr. Morrison’s election pitch, perhaps other than continued support for coal mining, that seemed particularly aimed at rousing right-wing voters. Even on climate change, a major election issue on which there was some distance between the parties, Mr. Morrison argued his party was acting sufficiently — not dismissing it as some elite conspiracy. No, the lesson from Australia’s election isn’t that this country is right-wing but that it’s conservative — as in cautious.”

This is the same gaslighter who predicted 81 seats for Labor:

Exactly an hour after Waleed’s latest gem was published this headline was coincidently dished out by the Left-leaning Sydney Morning Herald:

What we are seeing, yet again, is the corporate controlled elitist media conspiring to cause the Caucasian citizenry to prostrate themselves before the multicultural altar of globo-homo.

Waleed wants Whitey to be fearful of the “bigot” label. 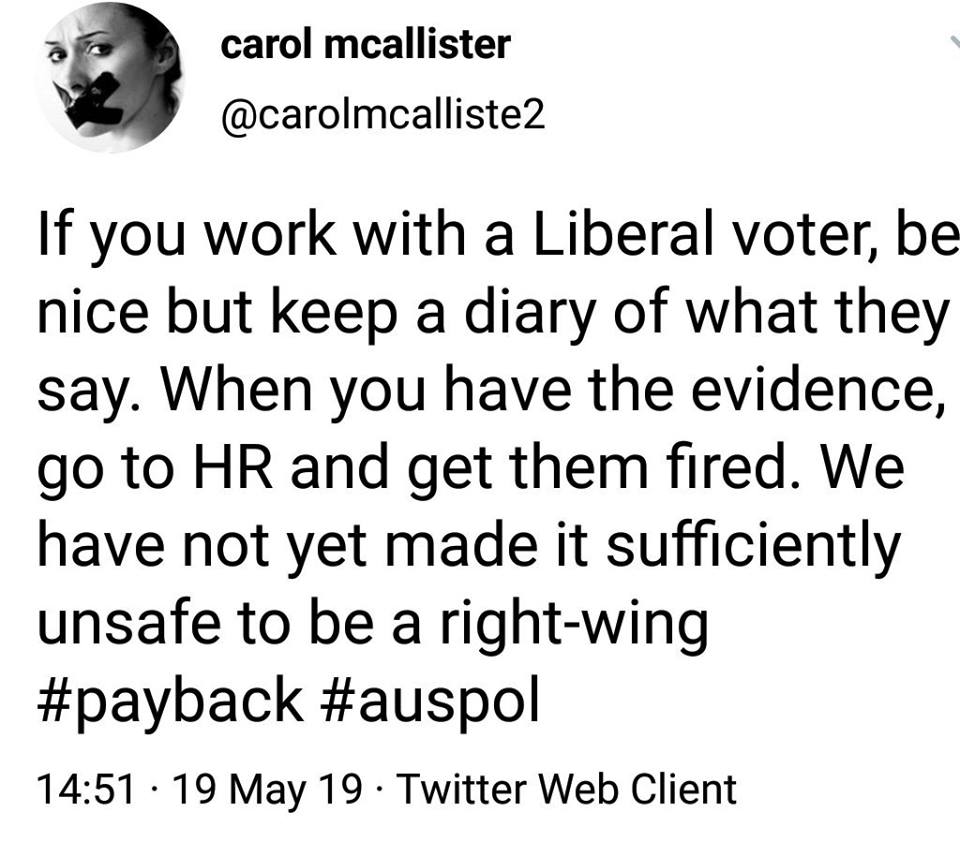 Fear of being labelled a “racist” means you are less of a hurdle to the two-party synergy shipping in a replacement population, who on average have lower-IQs and higher time preference than do Whites.

At least Crikey is in-part paying attention, because I get the sense Walled Aly is way too scared to admit what’s coming: