Recently I did this small write-up about the Jewish lobby’s systematic targeting of cartoonists like Renato Aroeira and Maurice Sinet, for their sin of critiquing Jews with illustrations. 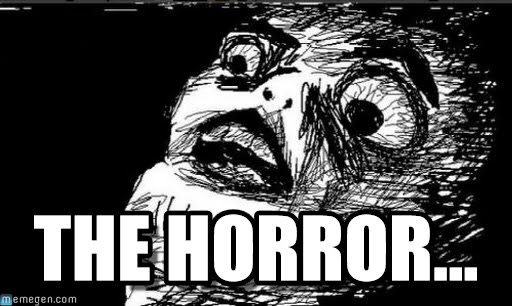 Guilty of this “anti-Semitic” sin myself, I concluded the article with an invitation for the Jewish lobbies to “come after me with all they’ve got.”

About a fortnight later Julie Nathan, the Research Officer for the Executive Council of Australian Jewry (ECAJ), had published her hit piece via Their ABC and The Times of Israel (which was followed up a few days later by a blog post of solidarity from ANTIFA blogger Andy Fleming aka Slackbastard).

As most readers would be aware, your XYZ’s David Hilton and Matty’s Modern Life embraced Julie’s free publicity by taking the opportunity to slay her delusional ramblings in a public fashion with their supremely based articles. This was my two cents worth response to Julie’s piece.

Taking the weekend off to venture down Melbourne for a couple of days, XYZ editor David Hiscox and I conversed over drinks at the pub about applying the enough rope strategy to Food for Thought cartoons with a paraphrased punchline from Jordan Peterson. 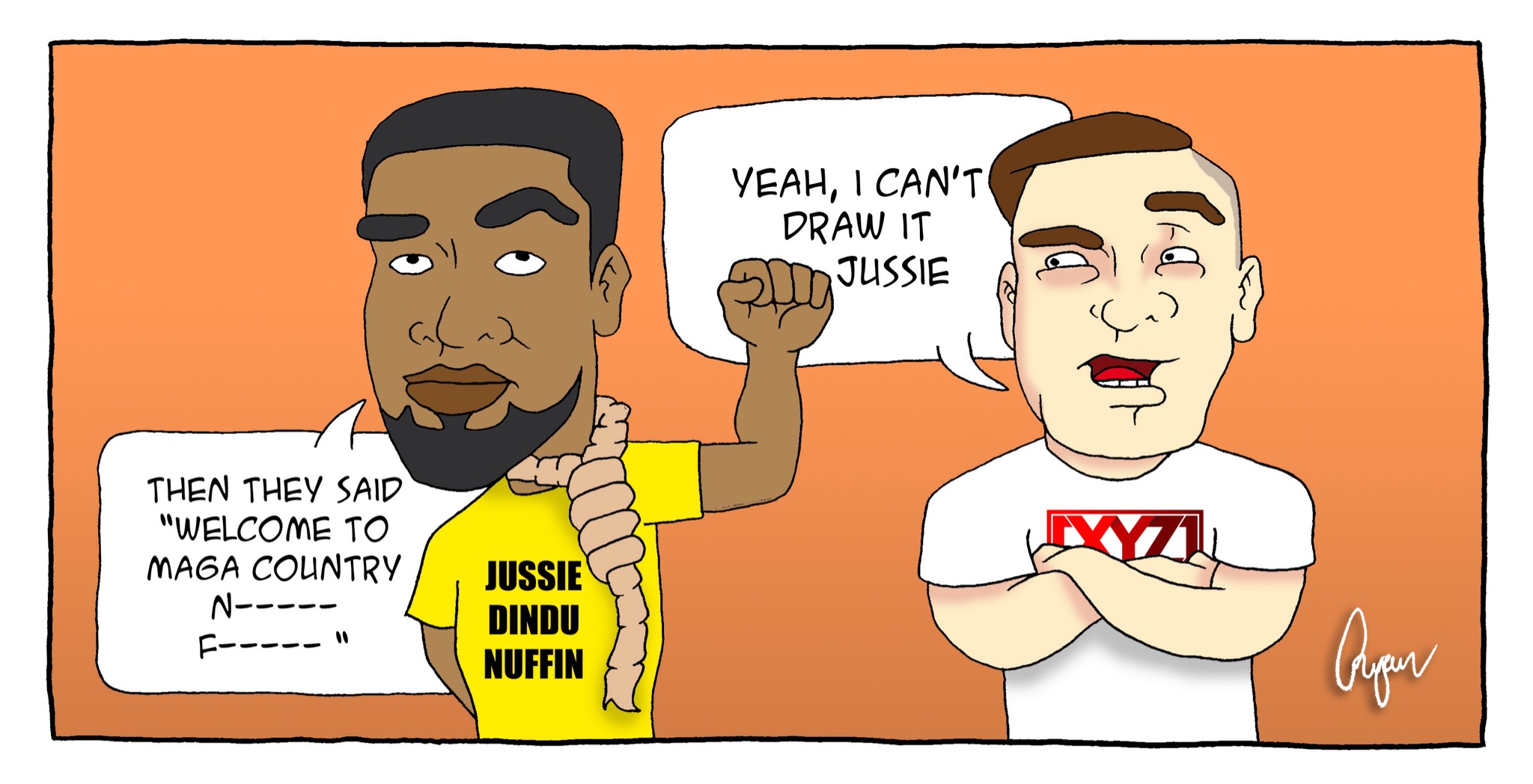 Considering the frequency with which unhinged crap comes out of the mouths of ruthless, globalist, cosmopolitan, transnational, parasitic, coastal, urbanite, infanticidal, alphabet pervert circumcisers, I can foresee this being a terrific mematic motif going forwards.