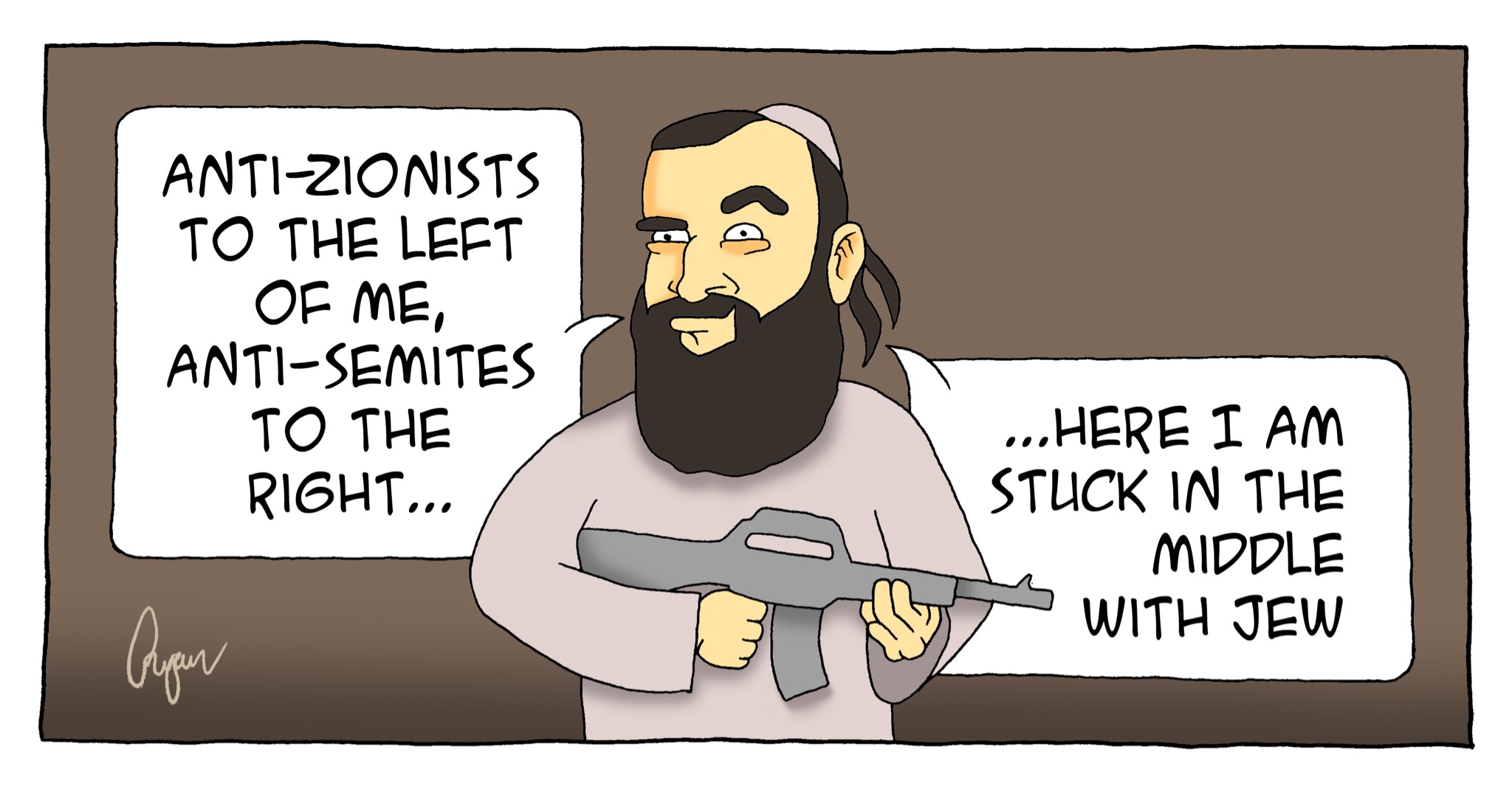 Editor: This piece by Ryan Fletcher makes reference to the Cave of the Patriarchs massacre by Baruch Goldstein in Hebron on February 25, 1994, and the cartoon above, by Ryan Fletcher, is of Baruch Goldstein.  This piece and its accompanying cartoon in no way condones violence.  It is instead a rebuttal of a piece published by Julie Nathan in the ABC on February 12, 2019, in which she made an implication, which borders on defamation, that XYZ writers could inspire a massacre in Australia similar to that committed in Pittsburgh on October 27, 2018.

The Wall Street Journal published this piece a few days ago suggesting that the Democrats and UK Labour party (i.e. The Left) are courting anti-Semitic voter sentiment:

“Bipartisan support for Israel has long been a feature of American politics. But as the Democratic Party moves further left, it is increasingly home to vociferous anti-Israel voices. An anti-Semitism crisis in the United Kingdom’s Labour Party shows what happens when a political party doesn’t rebut such views.”

Meanwhile the communists over at The Guardian have also come out suggesting that it’s the “Far-Right” who are the culprits:

“Experts describe a “perfect storm” for antisemitic attacks combining the increasing influence of far-right groups and governments; the rise of conspiracy theories about a supposed global Zionist plot (and the scale on which they circulate on social media); and a general increase in the violence of public discourse.”

Firstly being anti-Israel doesn’t make you a Left-winger any more than being pro-Israel makes you a Right-winger. When you realise the Mossad hand in 9/11 and the catastrophic reverberations this sssault has had on us (i.e. the $6 trillion dollars spent on wars by the United States and the half a million dead since 9/11), it takes a special kind of cognitive dissonance to proclaim solidarity with Israel while simultaneously complaining about anti-Semitism.

Meanwhile, whether you be Left or Right, the trolls will be quick to tell us that expressing these facts is Jew-hatred that kowtows to the cancer being imported in via Islamisation:

Remind me again, trolls, who is responsible for this Islamic influx into Western countries, and why they’re not that fond of the Jews? 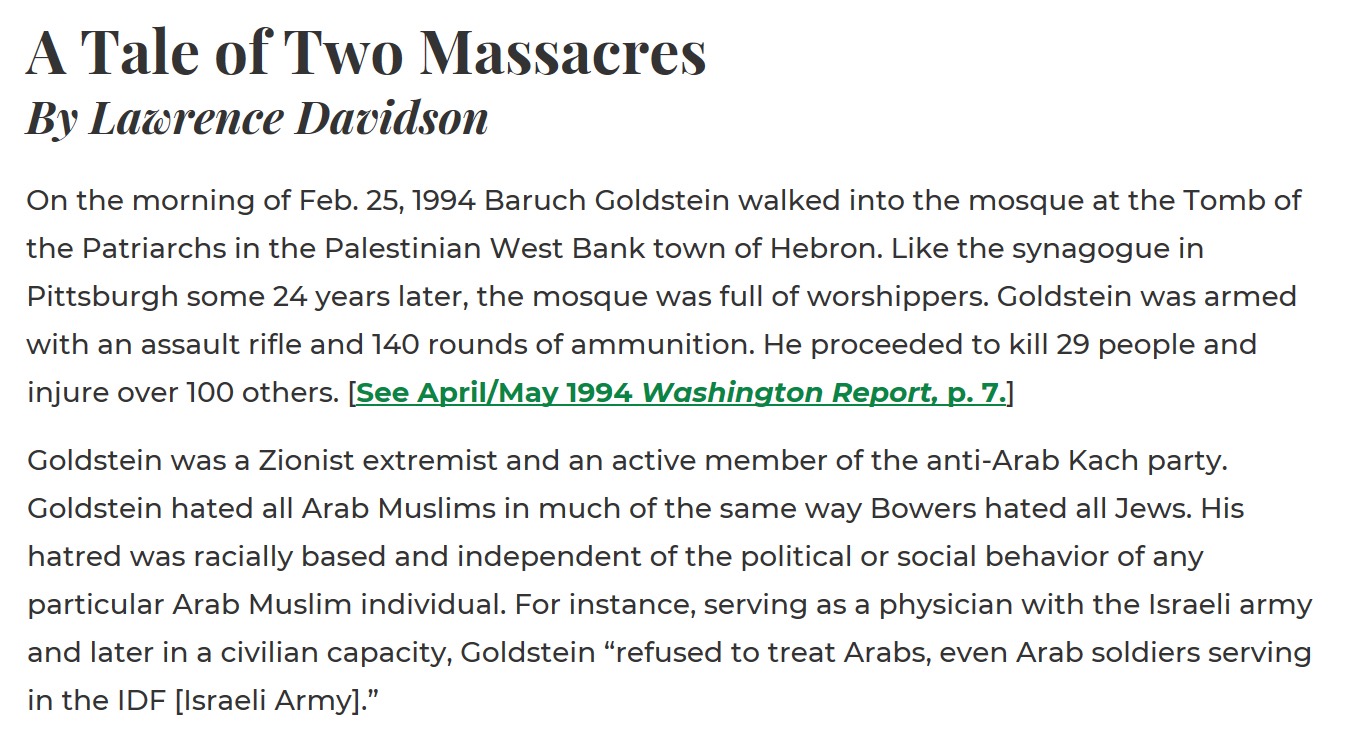