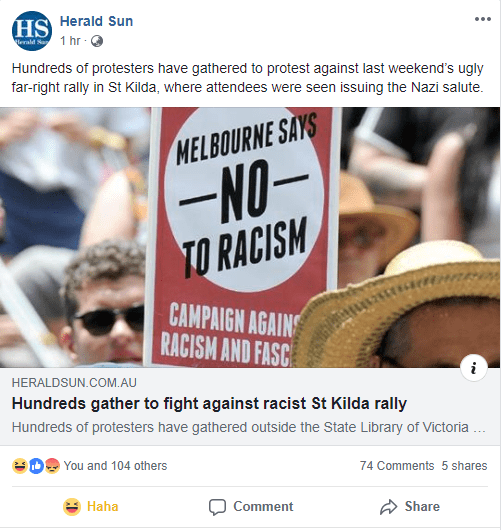 Even in the toy department at Kmart. 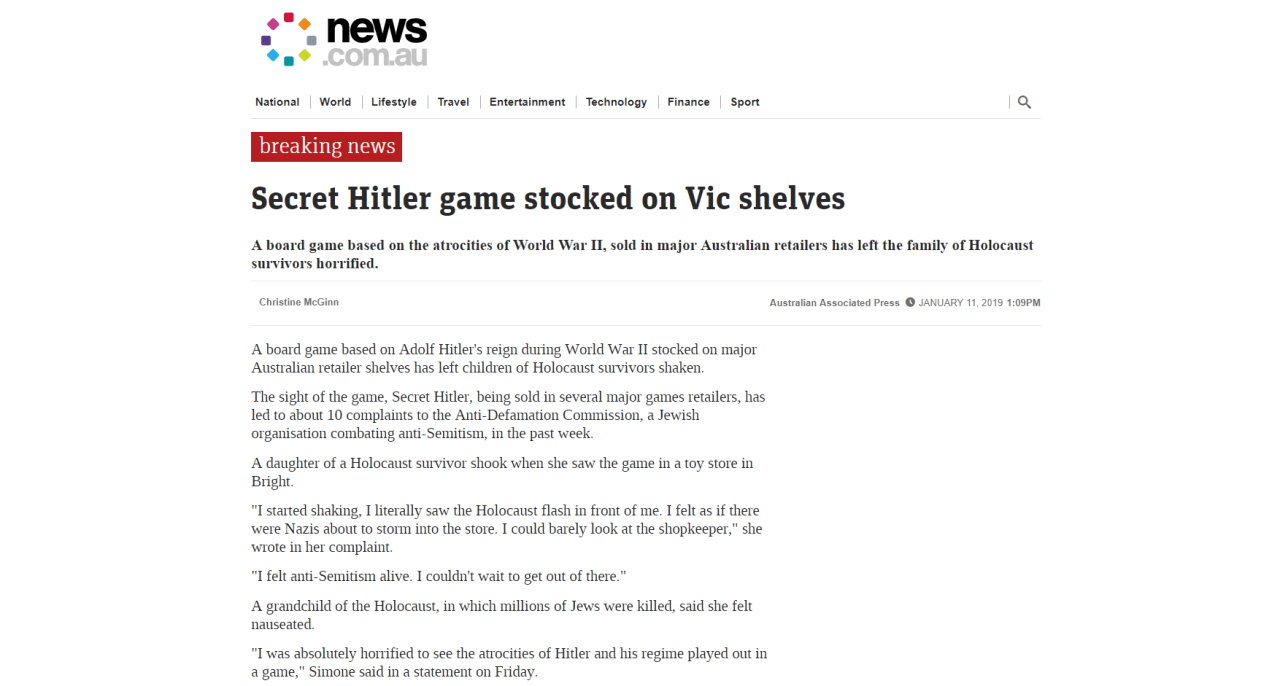 It’s not just Nazis that are popping up everywhere and scaring neurotic Melbourne mothers, either. It’s the KKK too! 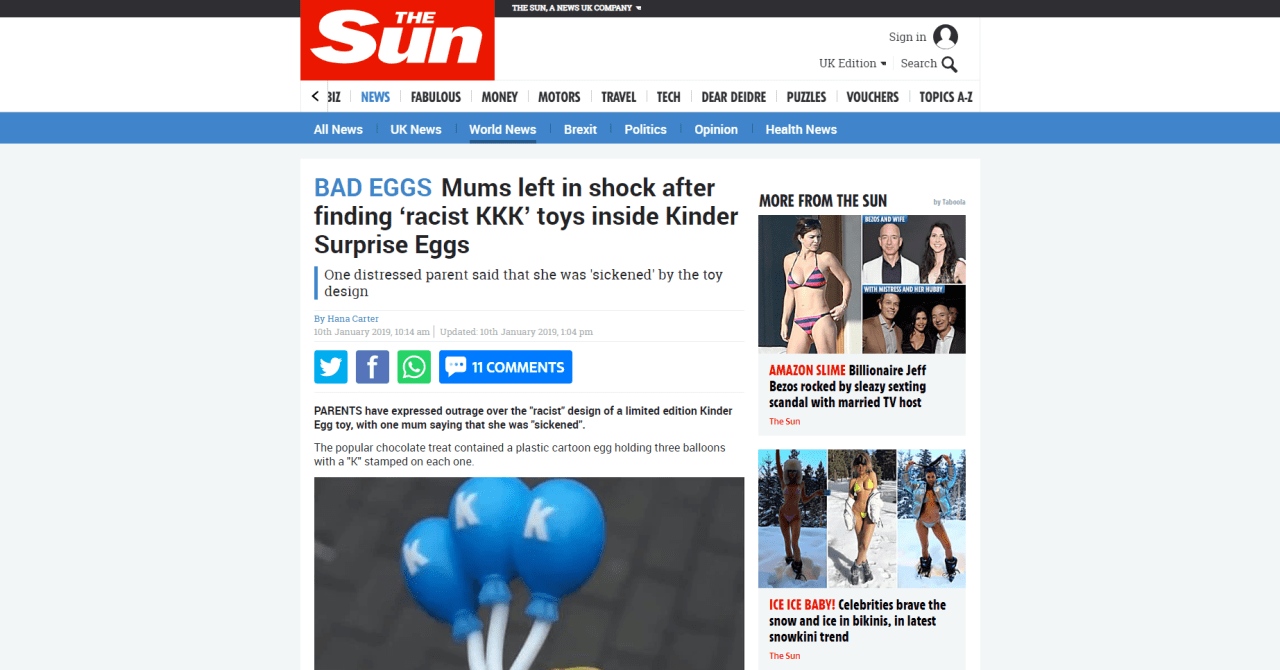 Think of the children.

Somebody should do something.

We definitely need to talk about this.

So let’s talk about it. 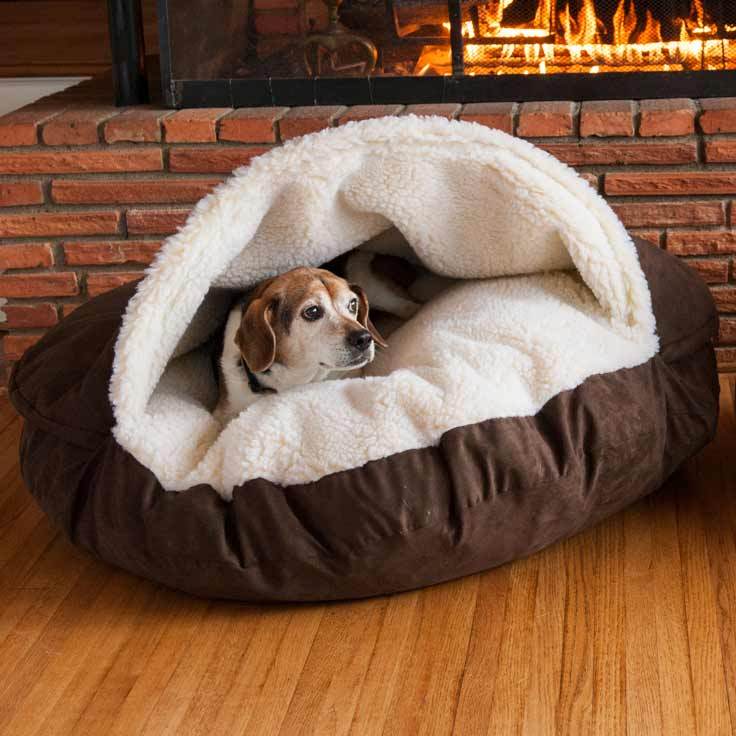 Now, let’s get something out of the way right off the bat: I’m not going to deny that six million Jews were systematically rounded up and murdered by the SS during World War II.

Only crazy people do that. The kinds of people who end up shooting up synagogues and black churches. 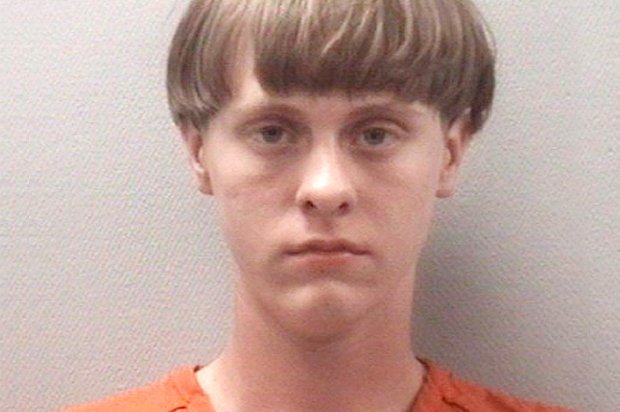 You can meet lots of these crazy people online, if you look. They’ll present you with all sorts of contradictions, counterfactuals and pieces of evidence that are just crazy.

They’ll tell you things like there is no chemical residue left from the massive use of Zyklon B which would have been required to carry out the Holocaust, that the gas chambers themselves were poorly designed for the purpose and that each gas chamber would have had to have been aired out for 24 hours after each extermination, that the size of the crematoria was massively insufficient to incinerate millions of corpses, that official numbers at individual camps have been revised down without a corresponding reduction away from the number of six million, and that before-and-after census data of numbers of Jews in Europe don’t add up, among other things.

But I’m not going to touch on any of that. After all, I’m not crazy.

Instead, let’s talk about why we’re still talking about ‘Nazis’ 70 years after our soldiers helped to destroy Germany and provide international communism, an even more deadly ideology, with the means to extend across Eurasia and threaten the entire globe. Let’s talk about why we’re still obsessed with one particular massacre that occurred within an ocean of human suffering and savagery, while ignoring even larger massacres like the Holodomor. If we can, let’s also talk about why the group targeted is making sure that white people collectively are made responsible for the evil of the Holocaust, in order to advance the interests of their group and bring the rest of us into subjugation.

Let’s talk about that, for once.

Human history has always been savage. The cultural Marxists will contend that white people have been uniquely evil in our treatment of other races; they will drone on (that’s not unfair – for some reason these people always sound like drones) about our mistreatment of natives, attacks on the peaceful Muslims during the Crusades, conduct of the trans-Atlantic slave trade and nuking of Japan. When it comes to any historical question, us doubleplusbad, them doubleplusgood.

Never mind, of course, that the Aborigines were by-and-large awful savages who practiced infanticide and cannibalism. Never mind that the Crusades were a defensive action against centuries-long Islamic expansion and aggression, that the Jews played a leading role in the black slave trade which was first begun by the Arabs anyway and we abolished it, or that the nukings of Hiroshima and Nagashika saved potentially millions of lives.

Nope, none of those facts matter. We’re evil. That’s all there is to know.

So how did we arrive at this insane way of thinking? How did we come to accept neo-Marxist academics and radical intellectuals indoctrinating our kids for decades that white people are always a uniquely evil category of humanity?

The short answer: the Holocaust.

The longer answer is that Jewish intellectuals of the inter-war Frankfurt School took refuge at Columbia University in New York and UC Berkeley before and after World War II and applied the theories they had developed in Germany to the USA. These intellectuals were part of a radical milieu which, agitated by the (New York Jewish banker-funded) fall of Russia to Bolshevism in 1917, had expected the entire world to quickly succumb to the delights of communism. When it didn’t happen, they reached a consensus that the barriers to their global utopia were the Western family, Christian morality and the strength of white men. They set about to destroy each of these barriers, in order to bring about the ultimate world revolution and the final utopia Marx had prophesied.

While they were successful in destroying the West, however, it hasn’t led to utopia. Instead, we got Desmond is Amazing.

Conservative critics pounced on this story of #DesmondIsAmazing performing at a queer venue in Brooklyn. https://t.co/K0dm36JFOx

These Western Marxist intellectuals convinced generations of university students that the patriarchal Western family leads to fascism, that sexual repression and the subjugation of women causes tyranny, that traditional Western political and cultural forms were too ‘closed’ and led to totalitarianism, and that monogamy and chaste marriage cause neurosis and injustice.

This, along with the bilge of the French deconstructionists, was the poisoned well from which the hippies drank deep, and which then fueled the ’68 student rebellions on campus and the takeover of our education systems by the postmodern neo-Marxists. They’ve been marching through our institutions ever since. Those radical Frankfurt School intellectuals, with some help from the French communist literary theorists, are where it all began.

The French Question is something which often gets overlooked, and unfairly. Rousseau, Lacan, Derrida, Sartre, Foucault, de Beauvoir. The French have a lot to answer for, too. But today we’re talking about Nazis, so let’s stay on topic.

These Western Marxists were able to leverage the population’s horror over stories of Jewish suffering during the Holocaust to ensure that any questioning of their ideology was dismissed as a manifestation of subconscious fascism and crypto-Nazism. Anyone who questioned Jewish motivations in spreading cultural Marxism was suspect, and organisations like the ADL and SPLC in America and ADC and ECAJ here in Australia made sure that anyone who fought against neo-Marxist ideological hegemony was financially and personally destroyed. Much of the original funding of these groups came from Jewish organised crime figures like Meyer Lansky, Moe Dalitz and Bugsy Siegal.

It’s an ethnic mafia racket, designed to weaponise historical narratives of suffering to spread an ideology which favours their group over the Christian majority. The leaders of that group can then use their financial, media and cultural power to control politicians and generate support for their Middle Eastern ethnostate, leading to ceaseless wars in the process. This has been going on for a very long time.

The Jewish lobby’s control over the United States’ political establishment is now so great, the first bill of the sitting year introduced was an anti-BDS piece of legislation designed to prevent anyone in America exercising their First Amendment right to boycott Israel. In an unprecedented move, the bill was re-introduced less than 24 hours after it was voted down.

This use of ideological hegemony over the left and the right combined with financial power and media control has worked better than anyone could have ever anticipated. The reaction from the Jewish left to the St Kilda rally shows just how effectively acceptable thought and speech has been policed by this group since World War II.

These facts aren’t some crazy ‘anti-Semitic’ conspiracy theory. This isn’t about hating DA JOOS. Many of the people exposing this intolerable subversion of our democratic system by an elite group of Jewish supremacists are themselves Jewish.

This Jew gets it.

And, like many other Jews sounding the alarm, he’s trying to warn us. This situation is extremely dangerous to every nation in the West. Australia’s foreign policy is a subsidiary of American foreign policy, and that foreign policy is being controlled by a foreign power with interests and objectives that do not at all align with ours.

And, yet again, the war drums are getting louder.

Madness. America is drunk with power, and the Jewish lobby are the ones spiking the punch. They care nothing for America. They want their Greater Israel. They’ll happily sacrifice more than six million of us for it, too.

If I was one of the leaders in Iran, I would be advocating for a surprise attack at the heart of the US; something like a co-ordinated suitcase nuke attack on multiple cities at once. If you’re going to be destroyed anyway, why not make it hurt? Would Russia and China then take advantage of America’s momentary weakness to take down the global bully?

Would that be enough to rouse us against the true existential threat we face?

Or would we still pretend it’s not there, afraid of being called ‘Nazis’?