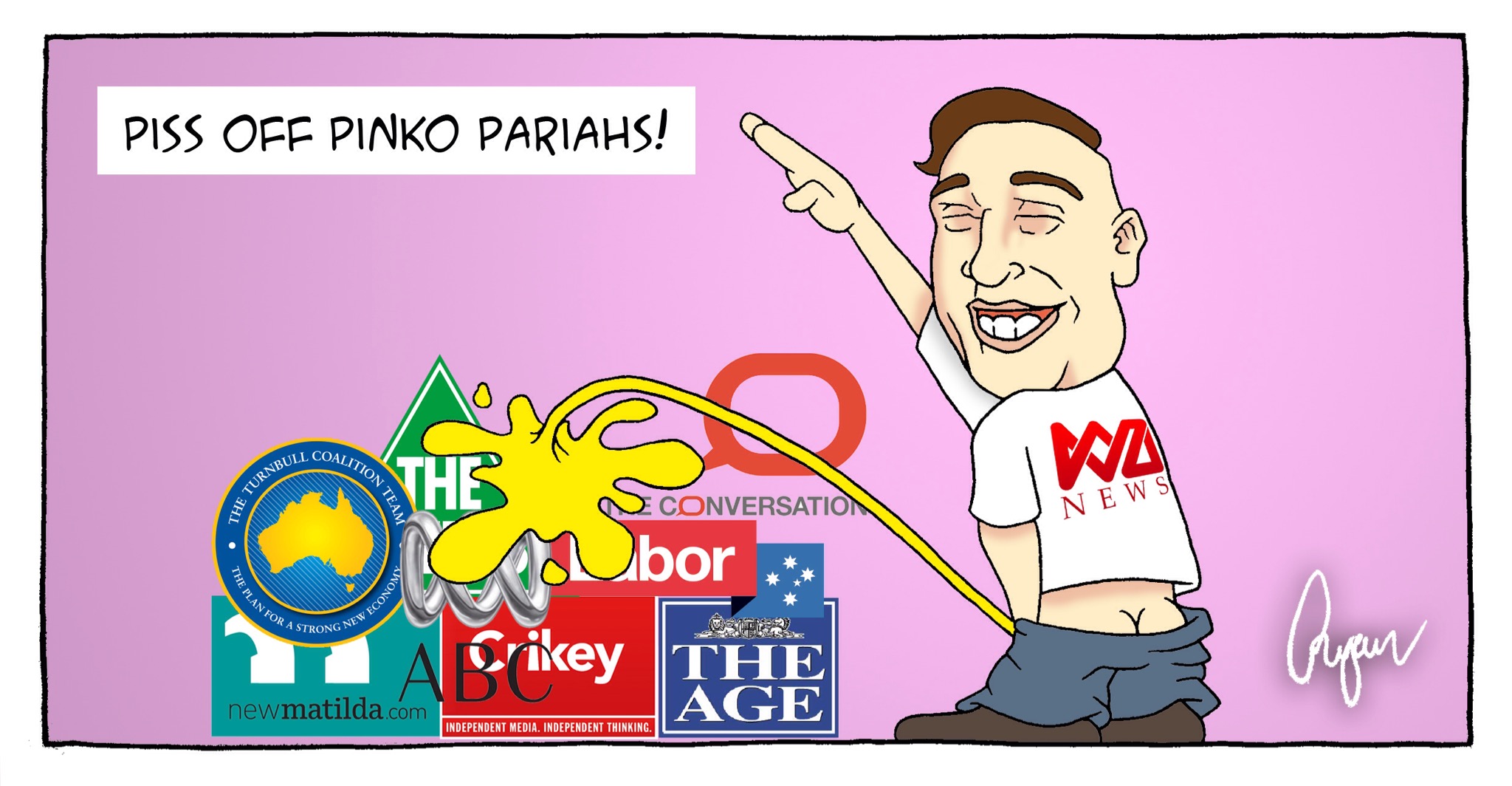 Thank God for Senator Fraser Anning’s political pitbull persona. The man doesn’t kowtow to communists calls to disavow roman salutes when the Sudanese (who make up 0.1% of Victoria) are responsible for more than 8% of the violent crime in this state.

Never forget, communists are all about soliciting certain actions, words, phrases, mannerisms or subjects that cause an avid RWDS supporter to become distracted by reacting to their counter intentional agenda.

This is why the dissident Right needs to flatten any item, word, phrase, subject or area that causes counter intentional responses or reaction (i.e. reactions that get a rise out of you). As soon as you give serious oxygen to a commie’s cry of “racist”, “nazi” or whatever else they’re throwing around, you’ve succeeded in letting them win the battle.

This is why you have to invert their aversion, and love being hated by these freaks! Mockingly mirror the Bolshevik bastards batshit insanity and never apologise for it. Take it from the guy who authored the booklet Trading HEMP for Hitler (the title of which was expropriated from a barb thrown my way by the head honcho of the Australian ANTIFA) and got America’s top White Nationalist entertainer / pundit to do the audiobook.

Do you think if former Prime Minister John Howard had apologized to the aborigenes in his first term, when establishment Green Left scum baited him into it, he’d have become the second longest serving prime minister of Australia?