While visiting the family over the Christmas / New Year break I noticed expensive glossy posters advertising the 2019 Marxism Conference had been strategically placed around the town. Namely the new court house (which is now the largest landmark overshadowing Shepparton), the shopping mall (from which stores seem to be exiting) and out front of the local schools (as Leftists love taking advantage of the young and impressionable): 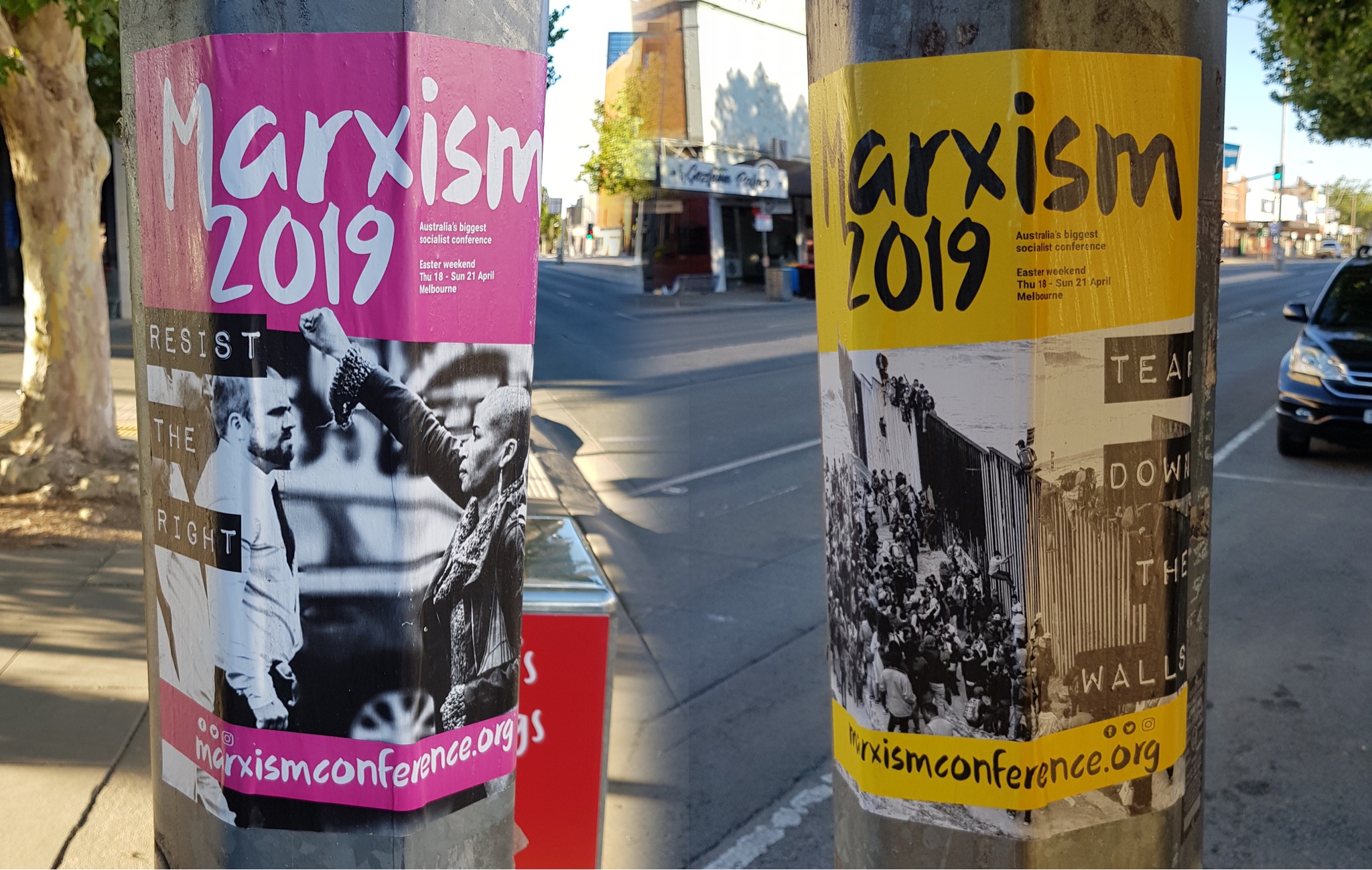 I’ve made note of this trend previously but it never fails to annoy me when Zoloft snorting city-slackers slither into regional/rural Victoria with their Talmudic Trades Hall treachery and plaster it over the township. It’s bad enough that these commies carpet-bomb the Autonomous Socialist Republic of Melbourne with this crap.

But given some of the headlines I’ve seen of late I can foresee the government signing off on a myriad of Involuntary Treatment Orders (IVO) and Community Treatment Orders (CTO) to combat “White supremacist bigotry” with Thorazine:

Meanwhile the MKULTRA manipulation that has manufactured these Manchurian Metro Marxists will likely be contemplating how best to destroy the country utterly by exorcising it of Whites: