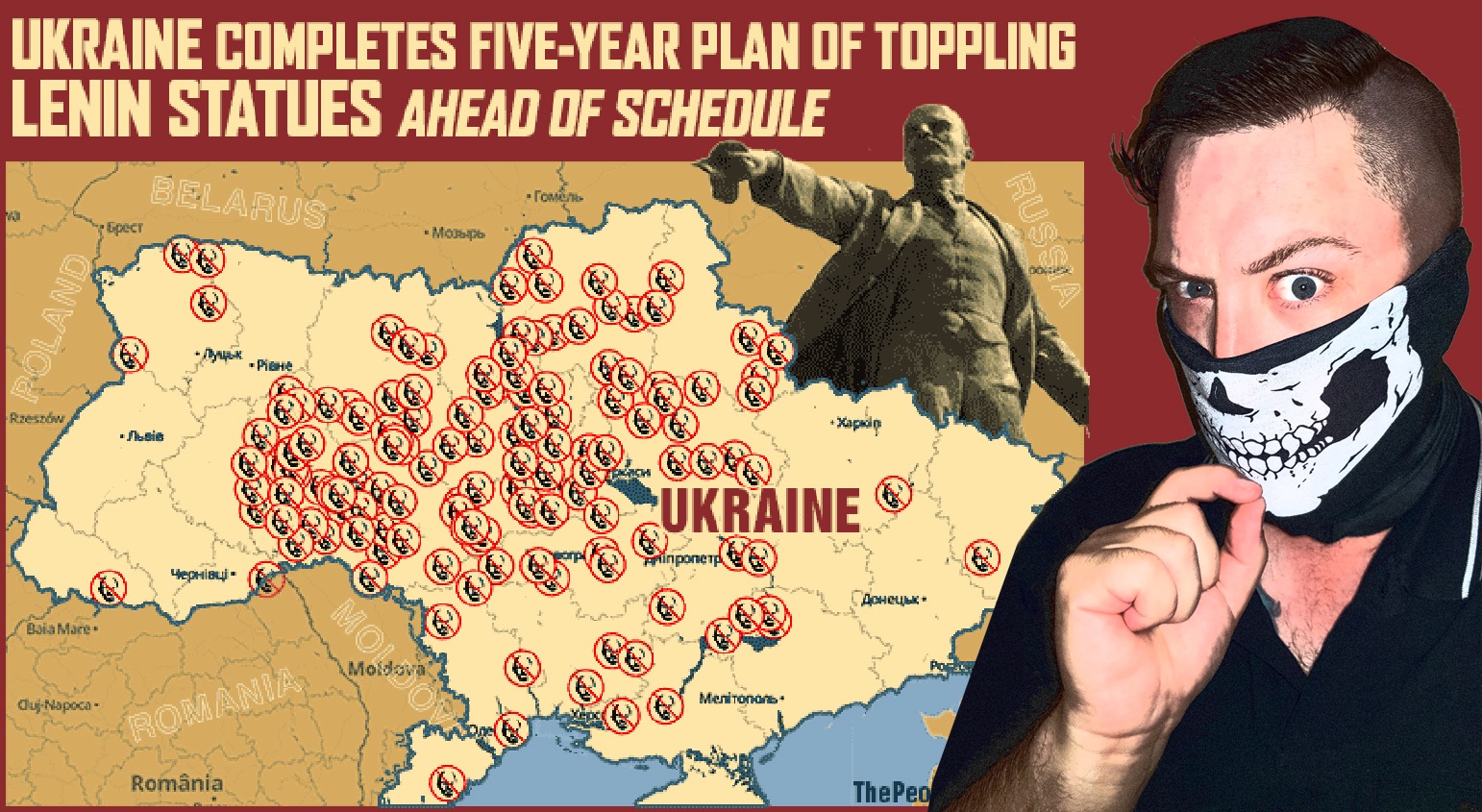 An article put out by The Times Of Israel today really got me laughing this morning: 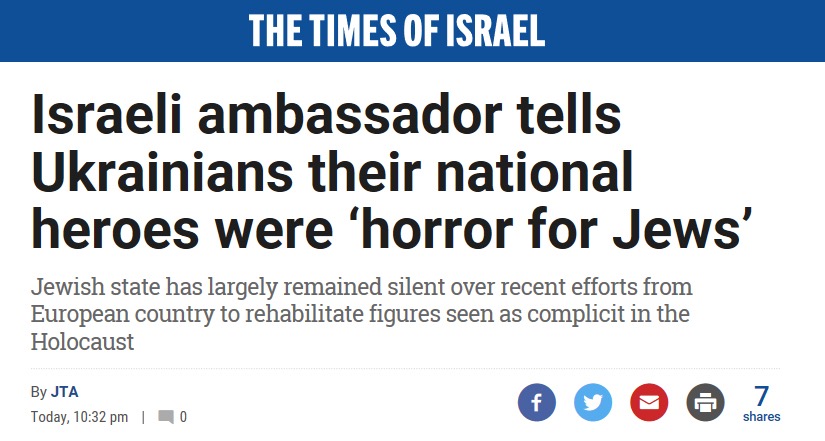 In case you’re not clued into who has been backing the “far-Right Nazis” in the Ukraine (i.e. Ukrainian Insurgent Army, Organization of Ukrainian Nationalists) let me fill you in:

…and for our moonbat readers here’s a headline from Salon for you (highlighting John ‘Friend of Israel and the Jewish people’ McCain’s involvement):

Now I personally love some of the aesthetics put out by Azov Battalion, so much so that I’ve appropriated their use of the wolfsangel in my Snek phase of A Ryan Rant. Hence why the MSM have been trying to gaslight you into hating those evil Jew-hating anti-communist White children in the Ukraine:

Remember how ISIS had children cutting off heads while receiving substantive financial backing from some outside source. I wonder who it could be?