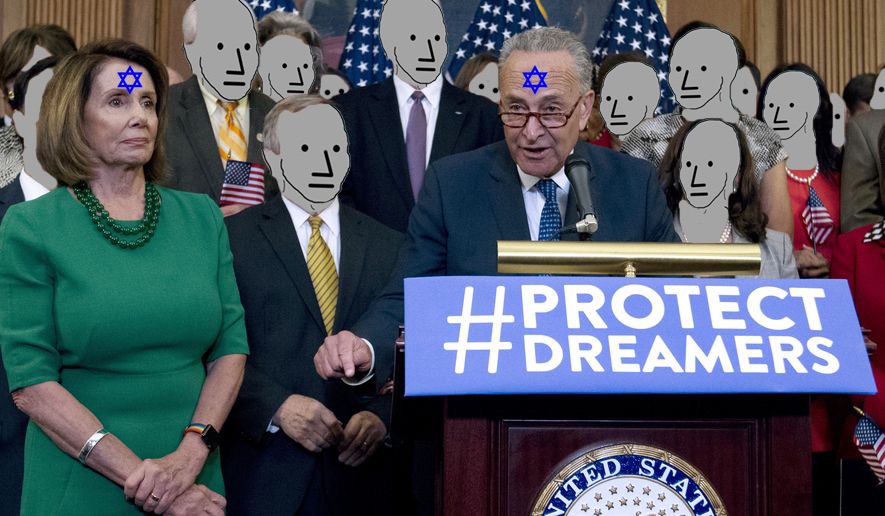 Well it appears America has allowed itself to be taken in by the NPC terror group of programmed bots sent out by the elite establishment to violently attack anyone who disagrees with the mainstream narrative.

Translation: America handed over the United States House of Representatives to Pelosi and her anti-White Purim pariahs.

Seriously America, thank-you so much for enabling the ANTIFA groupies over at Vox to dish out this headline:

I’m sure the fedora wearing black bloc NPCs will be partying it up over at Comet Ping Pong: