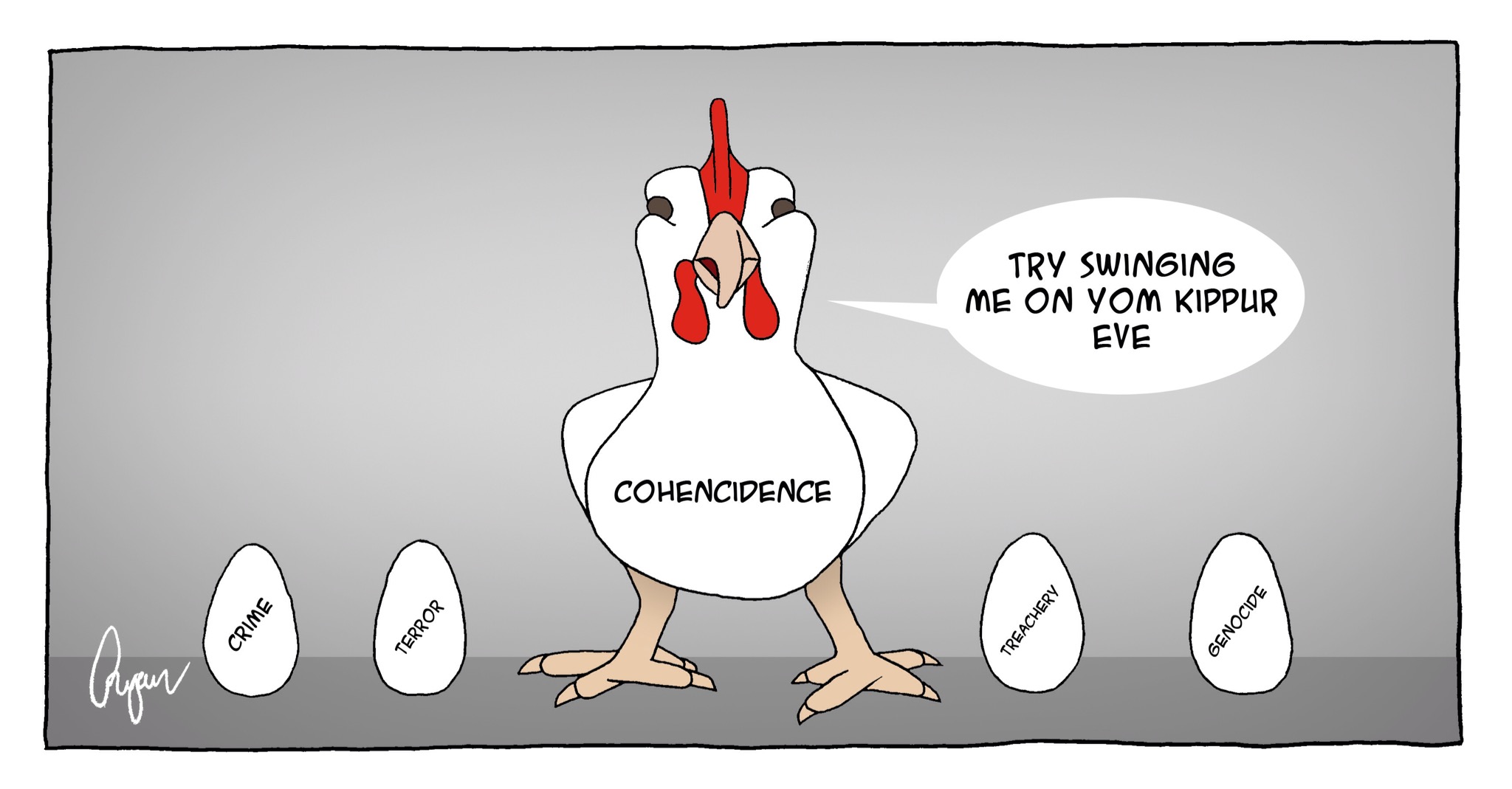 Haaretz has come out today posing this two part question:

As I pointed out last week in this article, Israel hasn’t exactly been acting as America’s “greatest ally”, in fact it would be more honest to say that they are ostensibly a hostile foreign enemy of America.

Also, Diaspora Jewish organisations based in America like HIAS, who go out of their way to truck in hostile third world invaders through multiple countries in order to reach the United States, have utilised their media domination to market this sham as “aiding refugees”:

Seriously, how many White Americans have been murdered, raped, robbed and “culturally enriched” by these forever and a day “new arrivals” coming into America thanks to the vigilant Jewish community who’ve facilitated the erosion of the United States Immigration policy for decades?

So before anyone starts trying to chastise me for “muh anti-Semitism”, perhaps stop and rationally reflect on why Haaretz might be wondering whether Jews have a future in America at this point.