Last night while scrolling through the daily cringe-fest on Google’s “News” alerts, I came across this opinion piece by kosher columnist Anshel Pfeffer over at Haaretz. 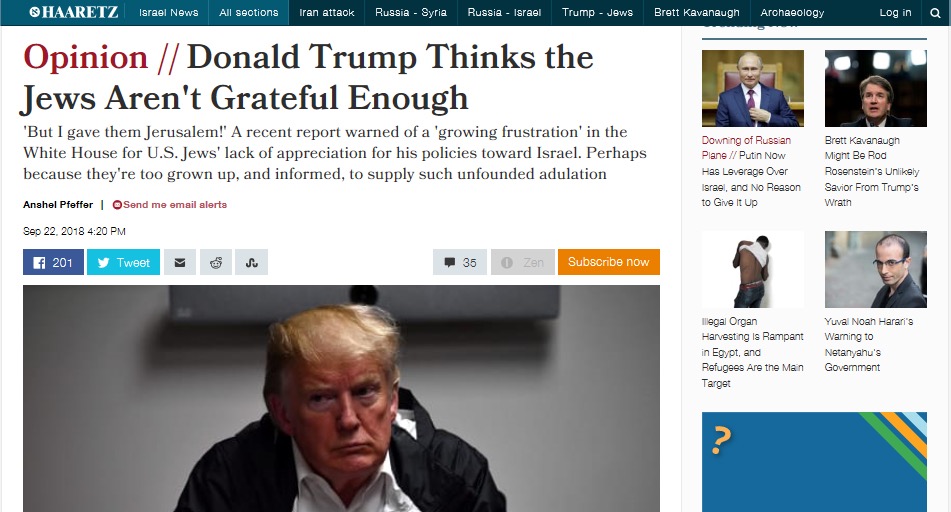 It has been no secret that President Donald Trump has gone out of his way to virtue signal towards Jews for a long time, in fact I’ve pointed this out repeatedly in my cuck tier articles during the 2016 U.S. Presidential campaign.

But as I and many others have come to learn, the chicken swingers subverting the Trump administration aren’t going to stop at your public denunciations of Dr. David Duke. Instead J-Left outlets like Media Matters for America (MMfA) will paint popular conservative commentators like Tucker Carlson as a Nazi. 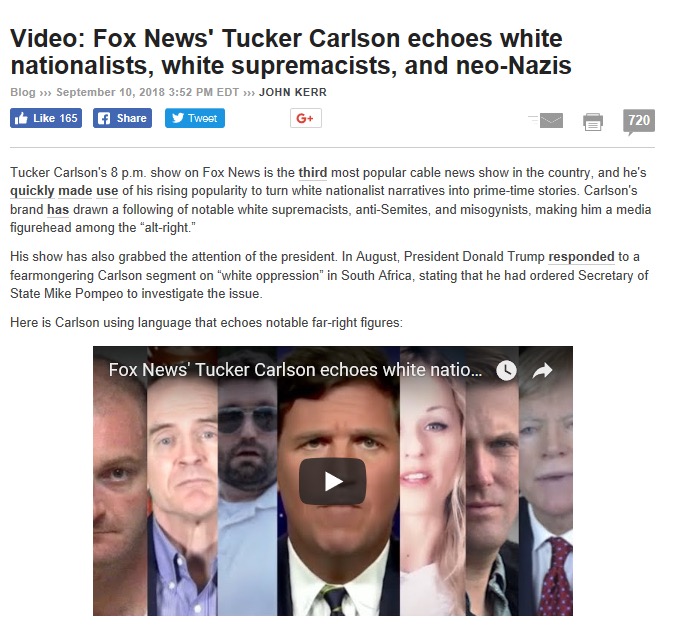 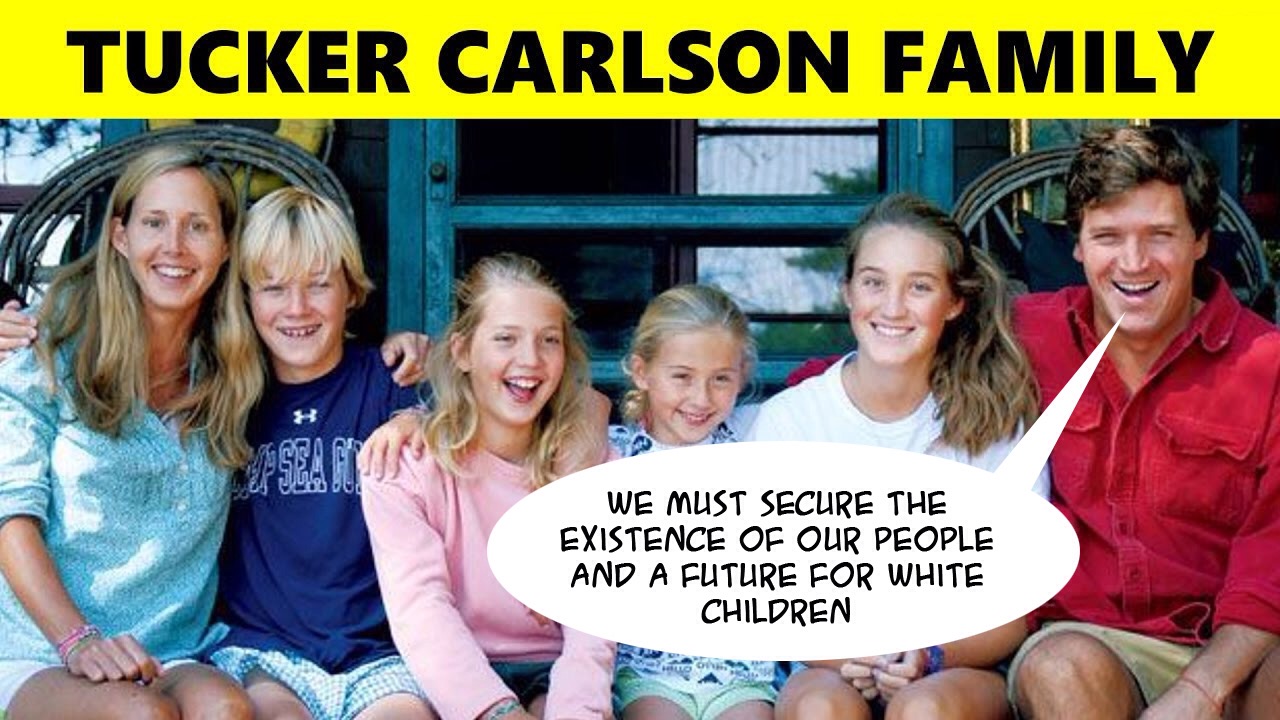 You have better odds playing Russian roulette than prostrating yourself before their Talmudic treason.