I wasn’t going to do a write-up on Fraser Anning’s one-man blitzkrieg last Tuesday in the Australian Senate. David Hiscox, Ray Green and Timothy Tam had already done such a sterling job here on XYZ I thought there was nothing worthy left to say.

Then I saw Derryn Hinch crying like a three-month-old with colic and I changed my mind.

So many feelings. Feelings everywhere.

Because millionaire Chinese dykes in suits reflect the heart of the nation, hey Ying-Yen. And thanks to people like you, Sydney and Melbourne are now chockers with ‘em.

Better than getting blown up after Friday prayers tho, amirite?

More importantly – wtf are we doing with a ‘Grand Mufti’? If Saudi Arabia doesn’t have to have an archbishop, why do we have to have one of these? Sounds like a completely unnecessary thing for Australia to have.

So what you’re saying Brett is that people born overseas are not loyal to the people who built this country then.

Hey Anne. Or should I say, Azza Mahmoud Fawzi Hosseini Ali el Serougi (lol jks, as if I could say that). Federal backbenchers earn what, 200K a year? Nice. That outfit looks really expensive. Bet that hairdo was too, and the fake eyelashes and expensive makeup. Looks like this country is really making you suffer, Azza.

You know, if it gets really bad, YOU COULD ALWAYS GO BACK HOME TO EGYPT.

Is there anything more noble in the current year than a straight white male who gives zero fucks about your feelings?

I can’t think of anything rn.

Josh, Australians had nothing to do with the Holocaust. We didn’t do it. We didn’t support it. We fought the people who did it, and some of us even think it’s been a wee bit exaggerated to the advantage of you and your tribe.

Enough with the Holocaustianity. If it still bothers you, get a psychoanalyst. Talk it out, Ashkenazi style.

“The reference to the ‘final solution’ in that speech was appalling. We condemn that and the insult it offered to the memory of those Jewish martyrs, just as we condemn the racism, a shocking rejection of the Australian values that have made us the successful multicultural nation that we are today.”

So the 6 million Jews were martyrs then, Malcolm? That’s odd. I thought they were killed because of racism. If they died for their religious beliefs, then the problem wasn’t racism, right?

It’s a tricky one.

All this hormonally-challenged caterwauling and Senator Anning is still refusing to cuck, say sorry and get dragged around a Holocaust museum looking sad.

Senator Fraser Anning sits down with @SBSNews to answer questions about his maiden speechhttps://t.co/KnlyoTjuop

I’d begun to doubt such men still existed. A throwback to a nobler, grander age. One in which white men faced reality with stern resolution, rather than mouthed idealistic talking points on behalf of a power which hates us and seeks our destruction. 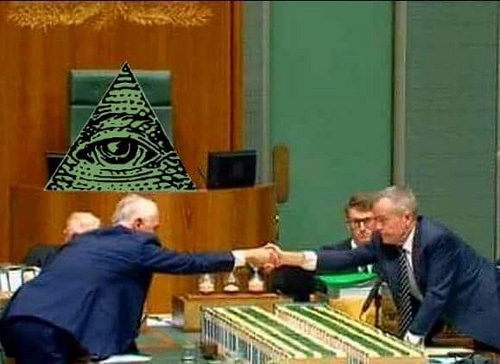 What is that power? Well that’s just a bloody mystery. 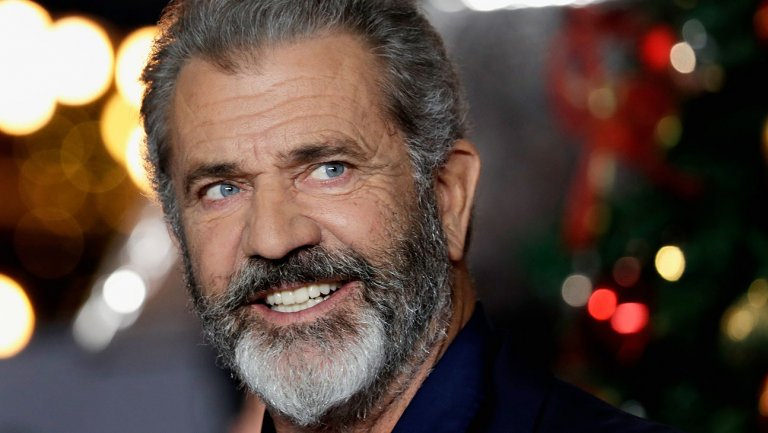