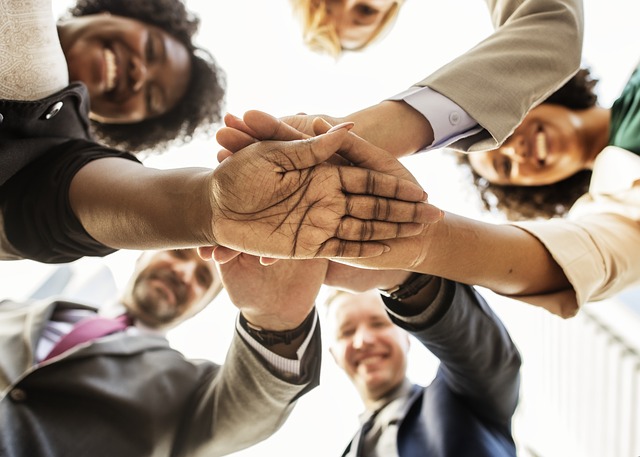 Here is a deliberately obfuscative satire from June 15, 2015. It is a good indication of what was at the time the author’s rejection of multiculturalism, but also a growing frustration with civic nationalism. Essentially, it points out the double standard that only Western countries are expected to have diversity..

For example, India consists of a rich tapestry of ethnicities and cultures, both within its borders and in neighbouring countries, bound together by centuries of immigration, culture, history, diversity, invasion, religion and mixture.

But at the end of the day, they’re all Indian, right?

Should not a festival in Australia celebrating Indian culture also be forced to celebrate the ethnicities and cultures of people who have come from other countries to live within India’s borders? What is the point of educating the Australian public about the diversity within India by contrasting a traditional dance from Tamil Nadu with a traditional dance from Jammu and Kashmir, if it does not also celebrate the culture of the community (no matter how small) of African migrants in Goa, or Latin American students in Kolkata?

Furthermore, if race and ethnicity have absolutely no bearing on who you are as a person, then for migrants to Australia, it is imperative that we remove the connection between race and ethnicity on the one hand, and culture on the other. We need to have Han Chinese doing African drumming, Mapuche from Patagonia learning the Balinese Gamelan, South Vietnamese refugees who fled the Vietcong learning traditional dances from the Baltic region, and Druze from Lebanon conducting Cooree Welcome To Country ceremonies.

In conclusion, migrants should be encouraged to abandon the ethnic and cultural identity of the society from which they came, and be more open and tolerant to adopting the different combinations and permutations of ethnicities and cultures of everybody else coming to this country. Otherwise, they may take on the ethnic and cultural chauvinism exhibited by some people of no particular culture or ethnicity here in Australia.