They’re now sitting off the coast of some shithole country that Hillary Clinton blew up because she was bored in 2011. 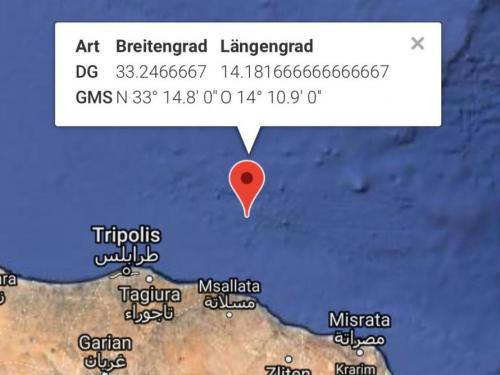 This is huge. A literal turning point.

As that son-of-a-bitch rootless cosmopolitan European-style socialist Karl Marx once wrote, history repeats itself first as tragedy, then as farce.

When it comes to barbarian invasions of Europe, we’re in the farce stage rn. 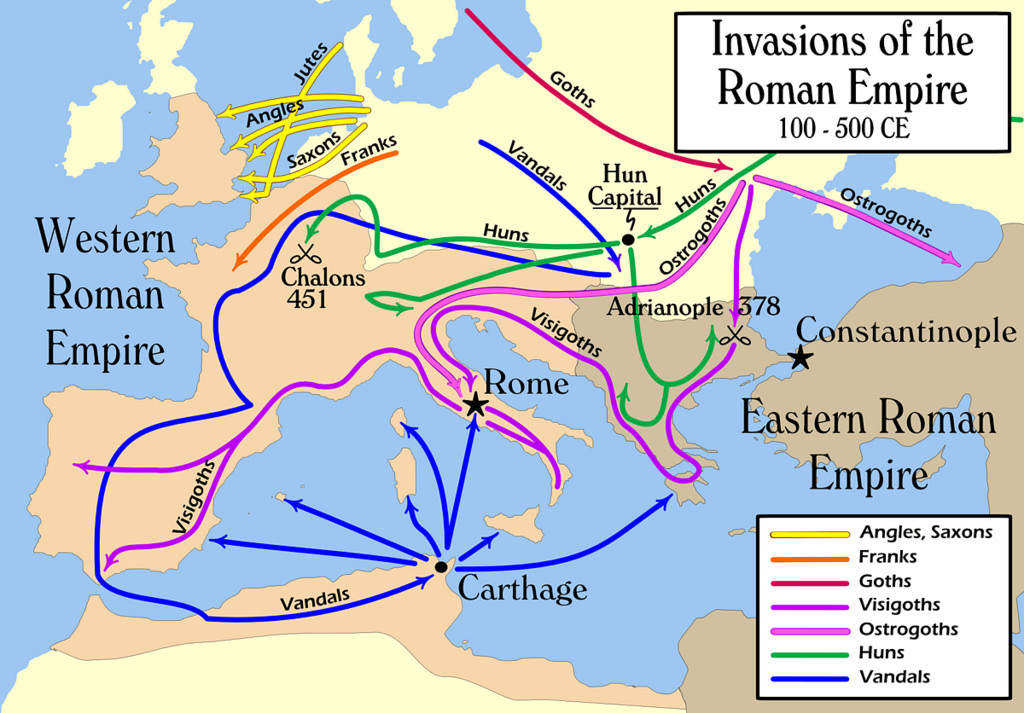 What the genderfluid historians of today call the ‘Migration Period’ of the 5th century AD wasn’t really such a tragedy though, overall. By the time of the late Roman Empire, the heroic legionaries who had built the empire were long gone. In their place was a society of effete men and scheming harlots who revelled in every possible form of degeneracy.

When the hairy barbarian hordes arrived from Germany, there was rape and pillage and plunder for sure. But it was being carried out by groups with high enough average IQs that they could take up the civilisation of the decaying Romans, submit to Christ and build the most glorious civilisation the world has ever known.

That’s not going to happen with this lot of barbarians, however. The barbarians produced by the global south are just not to the same standard as those who berserked from the tundra two millennia ago.

And if someone doesn’t stop the brown flood it’s lights out forever, whitey.

Which is what makes the enforcement of borders by Italy’s new coalition government so significant. It seems like finally the uncastrated remnant of men in Europe have had enough of neo-Marxist social engineering by internationalist financiers.

“They should know that Italy no longer wants to be an accomplice in the business of illegal immigration and therefore they will have to aim for other, non-Italian, ports,” Salvini said in a Friday post on Facebook. 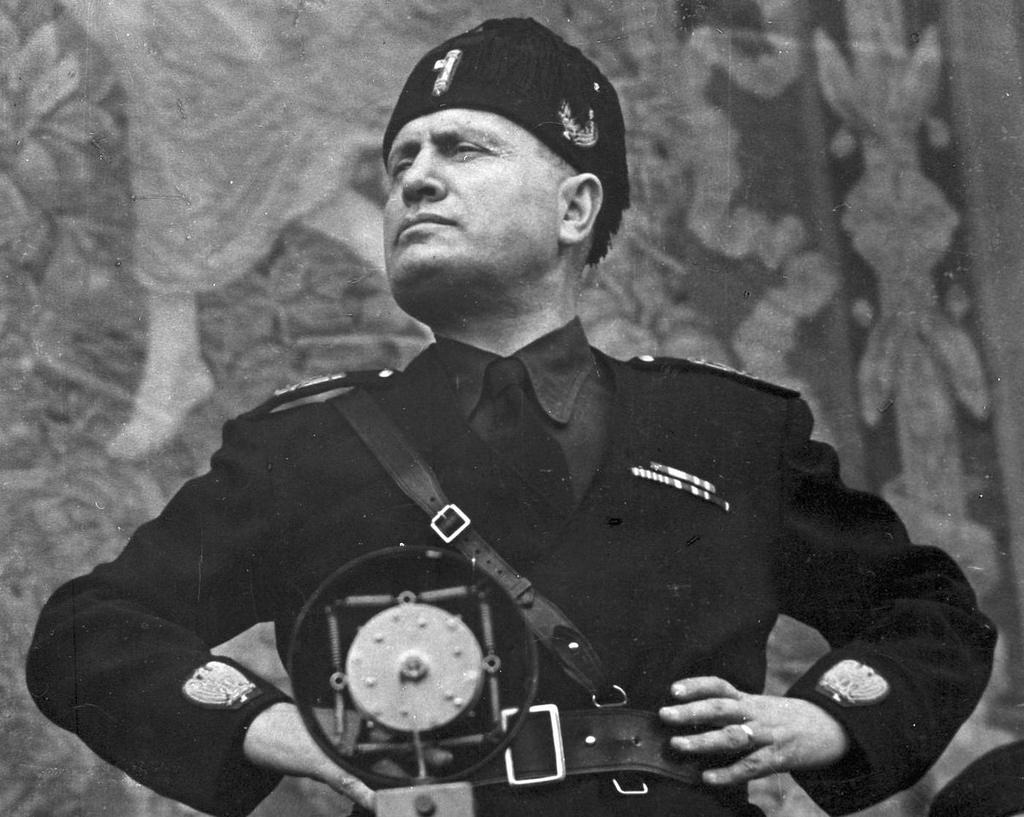 Geriatrophilic Rothschild agent Emmanuel Macron was quick to cuck and take the doctors and lawyers on the boat in. The 629 invaders, from 26 countries, immediately demanded that each receive a harem of the finest French schoolgirls as compensation for having to wait so long. Negotiations remain ongoing. 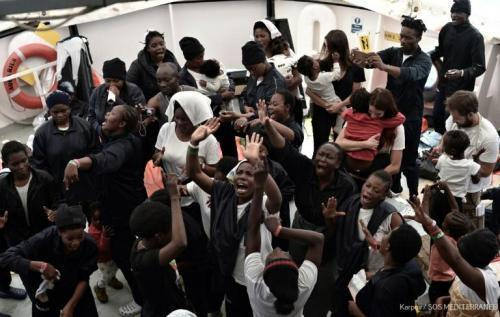 In 2016 alone, 2.6 million orcs, goblins, wargs and Uruk-hai flooded Europe. Should the Witch-King Soros not be stopped, the trend is only set to worsen. 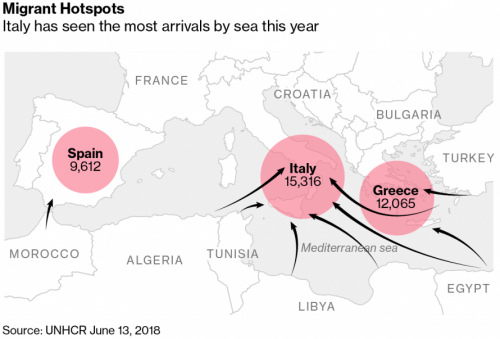 Unless, that is, the men of the West remember who we are in time and stand, and fight. 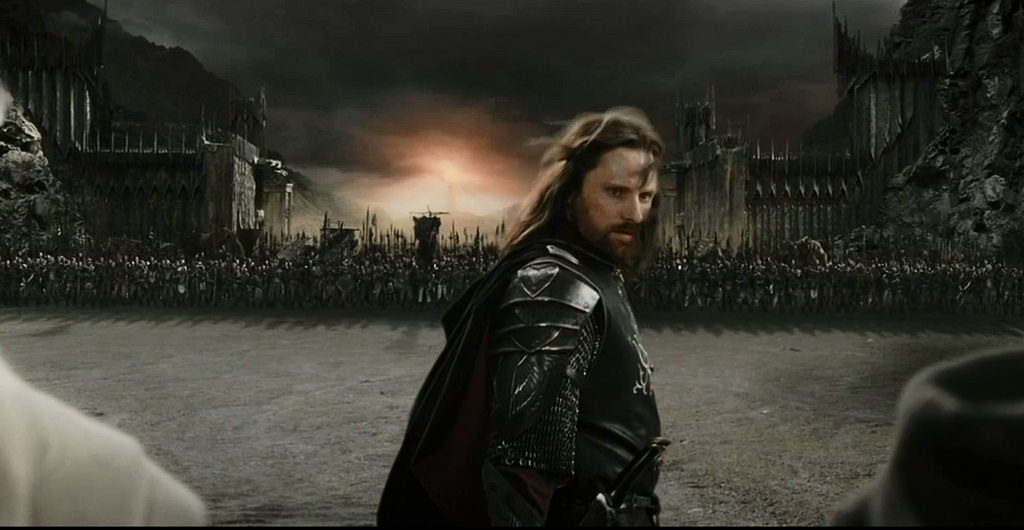