What do you do if you’re a raving queer and one of your spirit brutha allies goes full Muslim and demands you be thrown off roofs? 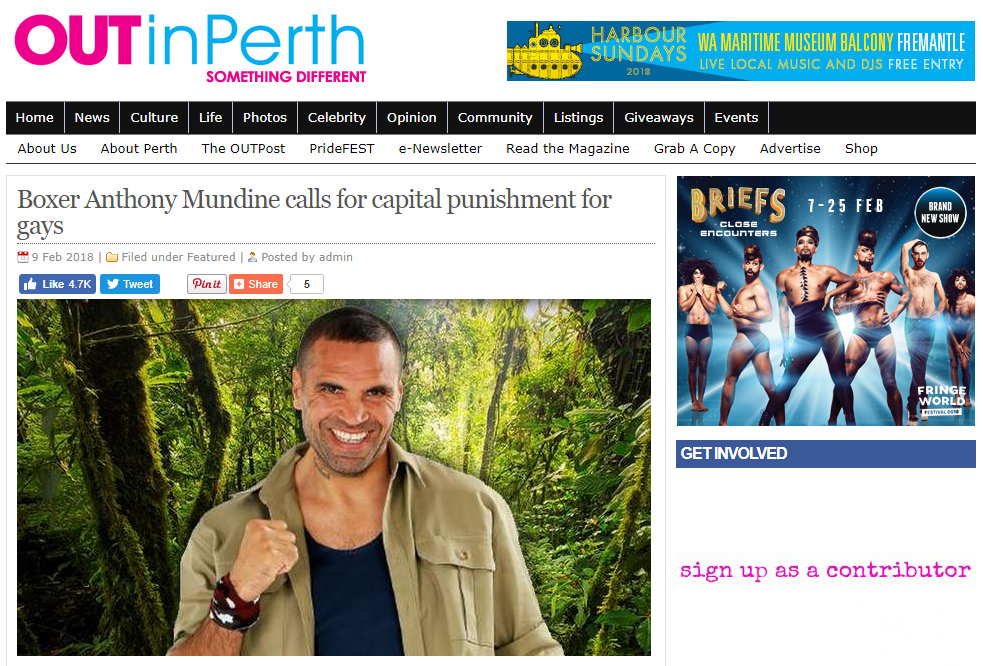 Call for him to be executed, apparently. 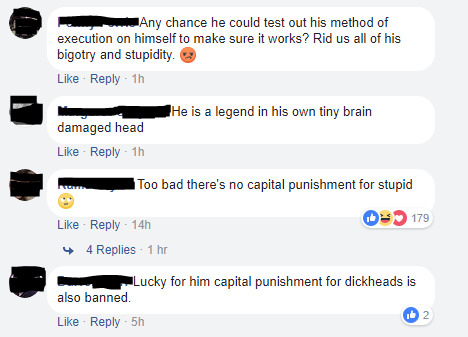 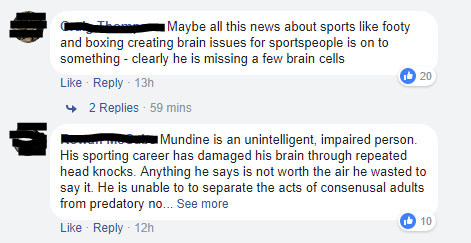 has a tiny dick…

and needs to go back to the jungle.

And be publicly flogged.

Who does that type of thing, again? 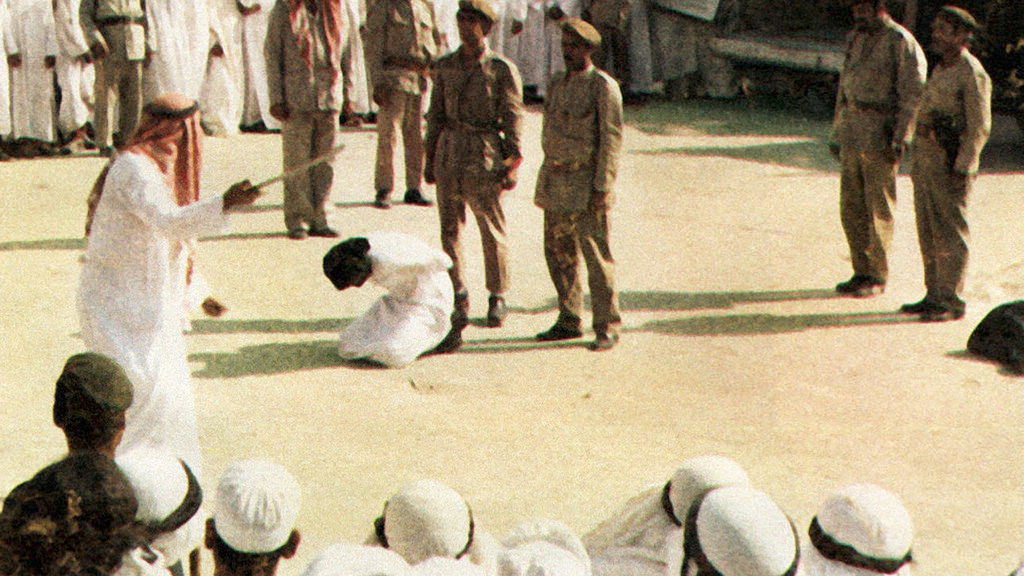 These KKK-tier commenters are not from the local chapter of the White Australia Policy Restoration Front. They’re from a Facebook page called Equal Marriage Rights Australia, which has 325,000 likes.

And a logo which looks suspiciously like a nod to their Aboriginal allies. 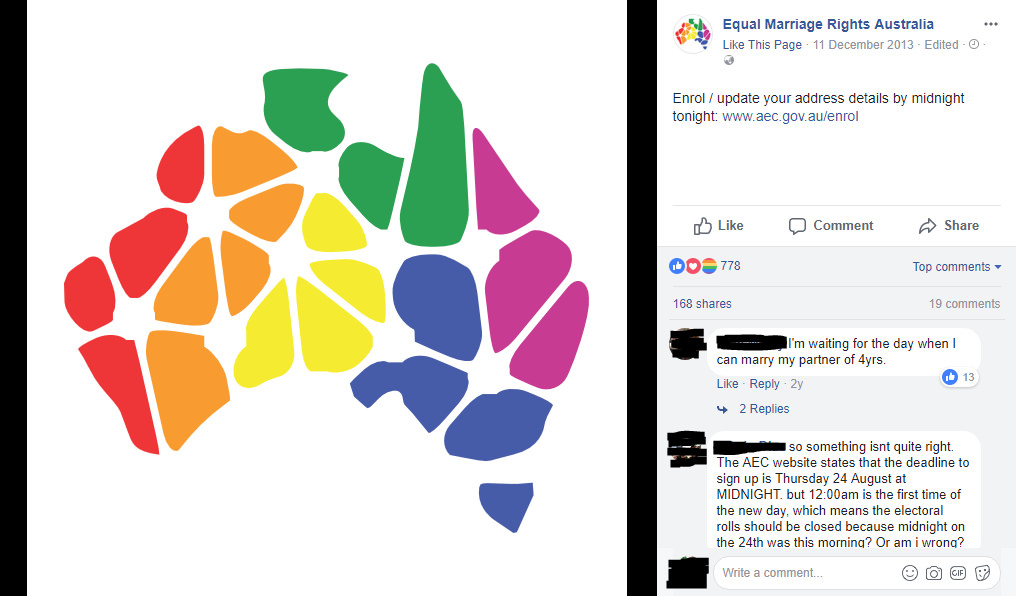 Seems that Noble Savage/fairy drag queen nexus of leftist solidarity is looking a little shaky, in yet another example of intersectionality failing as the postmodern left eats itself (out).

The truth is, Aborigines, Muslims and gays have no common cause except a hatred of whites. They’ve been stirred up by campus Marxists and Soros-funded non-profits to believe they are part of some global underclass of the oppressed, victimised by evil whitey. Now opportunistic and deranged ones are using this revolutionary moment to get attention, money and fame.

Mundine’s been pretty good at that, so far.

Now he’s gone off script and started talking out of mosque. Malcolm X would not approve of such sloppiness, Anthony. You’ve got to wait until the moment is right before you force the infidels to convert, pay the jizya or die.

Where do they think this all ends? 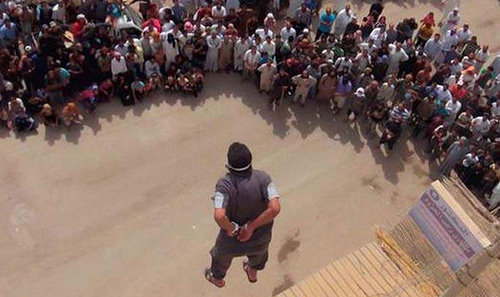 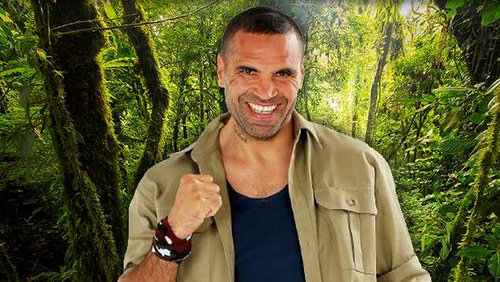