Emperor Trump made an announcement on Monday which was worthy of our race.

Like in so many areas, Trump is getting us back on track to where we were by the late 60’s before the subhuman left took over and turned the West into a feral bedsit for crybaby slobs. He’s cleaning house, kicking arse and deporting criminal mestizos back to their colourful favelas.

Now we just need to deal with our own barbarian problem… 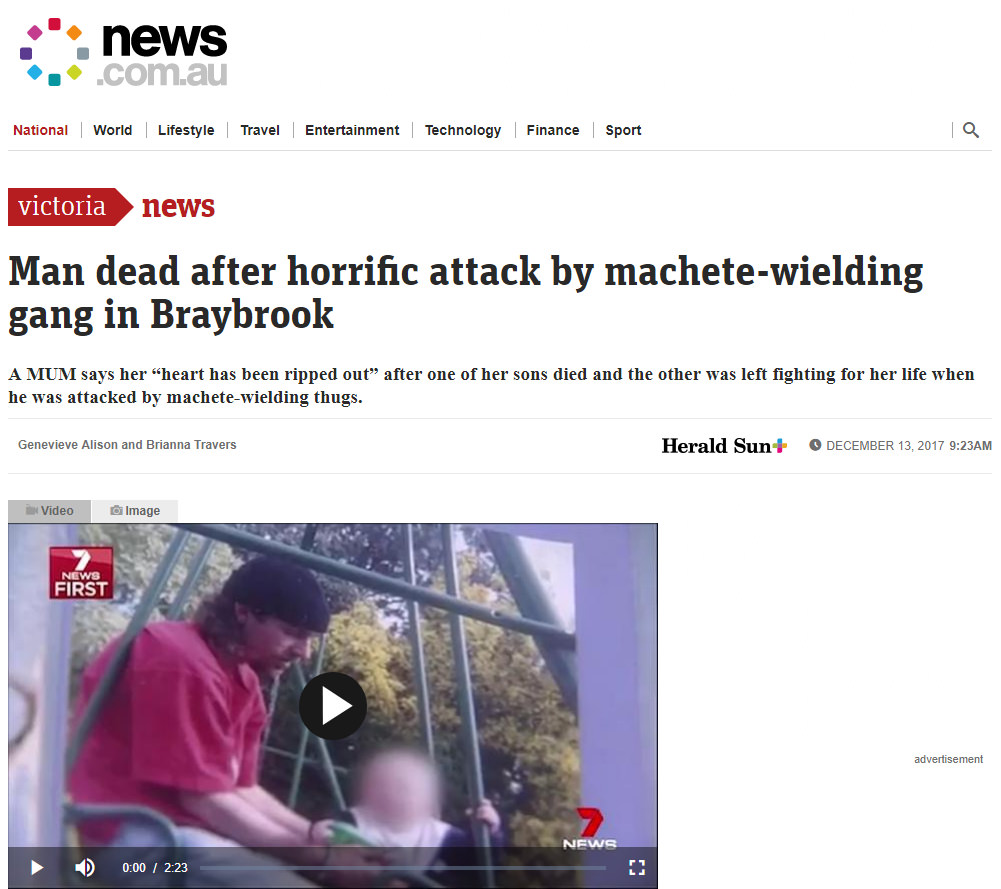 Key to this restoration of the nations of the West will be remembering who we are. Thankfully, that will be a pleasant experience, because we just happen to be the most accomplished, mighty and successful race in all of human history.

We British (and I include my potato nibba Irish ancestors in that category – fight me in the comments Paddy) have contributed more to the enrichment of humanity than any other race on Earth. It’s not quite polite to point it out, but given that all we hear these days are the anti-white lies of the left, it’s worth reminding ourselves of just how awesome we are.

Oh yeah, and we discovered electrons, gravity, the galaxies and Antarctica.

The Mongols may have had the largest contiguous land empire, the Chinese might be the oldest continuous civilisation and the Malays might have… um… well anyway, those people have their accomplishments but they pale in comparison to the glorious achievements of us British.

Our empire was also half again the size of that conquered by the khans, so BTFO Genghis.

But how is it that we, the race with the most glorious and magnificent history of all, have come to hate ourselves so much?

Alongside a collapse in Western morale following two savage world wars and the toxic spread of cultural Marxism, we have become victims of our own success.

Key to our existential problem in the West is, to me, that we have accomplished too much. The entire world speaks our language. They dress in our national costume, the London banker’s suit. They learn our music, play our sports, debate using our ideas and rely on our technologies. By becoming universal our culture, language and beliefs have become invisible to us. It’s the imperial curse.

This process of cultural and linguistic dissolution is now being replicated racially. We’re miscegenating ourselves to death.

Do we care? Is the British race worth saving?

We have conquered the world and then invited them in to our lands, dissolving ourselves as a consequence. We have forgotten who we are in the process. Like the Romans, we’ve neglected the ethnocentric distinction between civilised and barbarian, and it’s making us erase ourselves through the loss of identity. The Marxists are just accelerating the process.

If we’re going to save this, the objectively greatest civilisation in all of human history, we must remember ourselves. We must again assert our distinctiveness against an alien and hostile world.

That’s not to say there isn’t a place for people not of Western European extraction in our countries. Not all foreigners are equally barbaric, and some are more compatible than others. We must always remember, however, that those people are aliens and will always prefer their own ethnic group over ours given the chance. They are not us, and do not share our loyalty to our heritage, culture and demographic integrity. They will, generally speaking, favour multiculturalism and civic nationalism over a true ethnic identity for the nation.

And if we let too many in too quickly they will colonise, divide and destroy us.

That’s just the way it is. They know it, too. 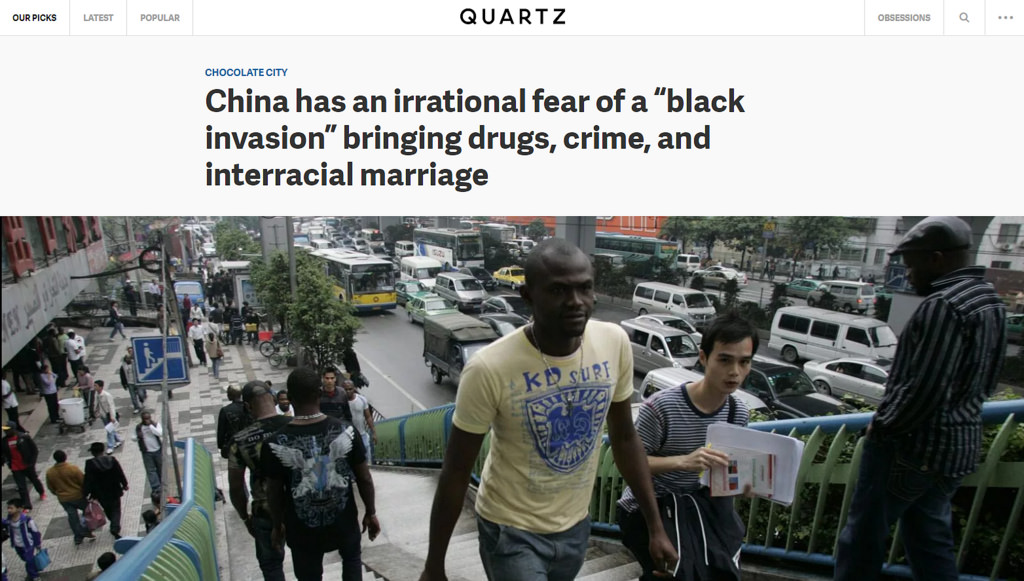