There aren’t many all-bloke spaces left in Australia today, and another one of them has been invaded by the anti-male PC thugs.

Channel 9 has announced that they will be axing the NRL Footy Show in its current format, and replacing it with a bunch of sheilas who know more about footy than blokes do.

Veteran rugby league journalist Phil Rothfield has stated that the shakeup was in response to Fox’s all-female League Life show (pictured above), and also to attract a wider female audience after a recent dip.

We get what you’re really saying, Phil. The oestrogen-to-testosterone balance has now passed 3:1 at Channel 9, and everyone’s just doing whatever the chicks tell them to.

It’s only going to get worse Phil if you keep playing along. Our universities are pumping out crazed femthots by the tens of thousands every year to fill marketing, HR and admin positions created for them around the country. It won’t be long before you’re on the chopping block too, mate.

There was a time when men had our places and our cultural forms and women had theirs. Morning talk TV has always been an oestrogen-soaked investigation of feelings and cleaning products. Shopping centres belonged to women, as did cafes. We didn’t mind, because we had our places.

Now those places are gone. Wherever the femmos found us, they colonised. So now while it’s ok for fat, middle-aged women to have Curves, there are no male-only gyms. Good luck trying to open one.

The Footy Show is just the latest male bastion to fall. Top Gear is gone, as are blokey shows like Kingswood Country or Hey Hey It’s Saturday. Everywhere is now safe, filled with feelings and everybody being very, very nice to each other.

Imagine women’s daytime TV stamping on a human face, forever. This is the increasingly saccharine, bloodless culture we are creating for ourselves by letting these PC thugs beat us with their feelings.

Maleness itself is unacceptable in these increasingly hysterical times.

It’s not just the femmos who are attacking this last sacred space of the bloke. The fake marriage crusaders managed to ruin the NRL grand final with their propaganda, the black armband mob continue to try and make whitey feel guilty for bringing civilisation and just this week we had a mentally ill man with lippie on try and play fake footy with the sheilas.

This shit is getting out of hand.

Look, I don’t hate any of the people in these groups. What I do hate is this crusade against whiteness, against maleness and against straightness.

Aussie larrikinism is based entirely around not giving a damn about other people’s feelings. If a traditional Aussie bloke is being polite to you, he doesn’t like you. We show people we like them by insulting them. It’s just how we are.

Unfortunately for our boys, Aussie larrikinism is forbidden under the new puritanism of political correctness. These zealots won’t stop until everyone is as bloody miserable and uptight as they are.

But they’ll have great teeth. 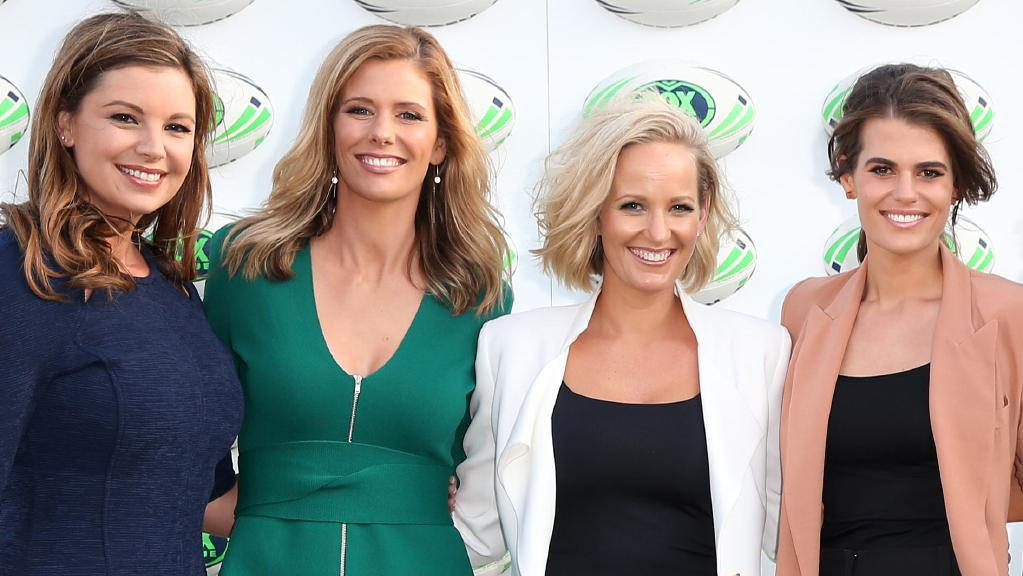 Pete Evans Did Nothing Wrong, then he said sorry