A war of words ha 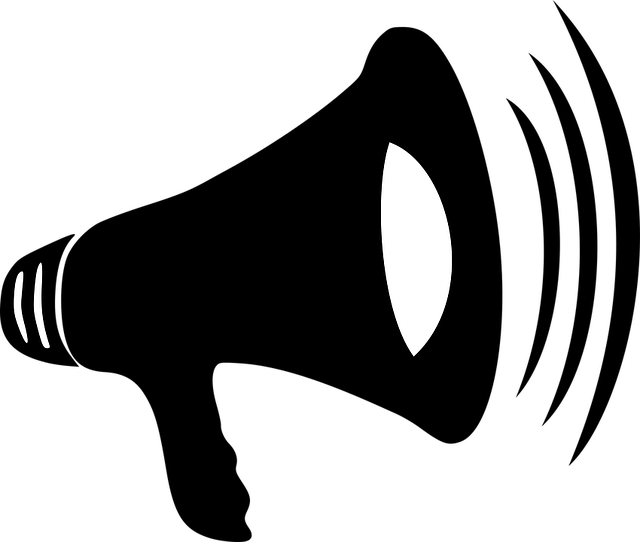 Senator Leyonhjelm hit back at Kenny’s jibe by lodging a complaint with the Human Rights commission, you know, that organisation which is more interested in policing speech and mitigating hurt feelings than addressing real matters of injustice like honour killings and female genital mutilation.

Nevertheless, it will be interesting to see if Leyonhjelm gets a serious hearing from the HRC. But considering the ‘progressive’ rule of thumb that assumes that it is impossible to offend or be racist to a white man, I won’t be holding my breath.

‘if you simply changed the word white to black, brown or yellow the SJW would spring into a deafening chorus of complaint. Now, such is their silence, you can only hear the crickets chirping, because in their world, only white people can be racist.”

What’s more, Senator Bernardi stated that Senator Leyonhjelm’s case with the Human Rights commission would expose “left-wing racist, bigot, hypocrite, social warriors” for what they are. We can only hope.