Yesterday, the French parliament voted to strip French citizenship from those convicted of terrorism. 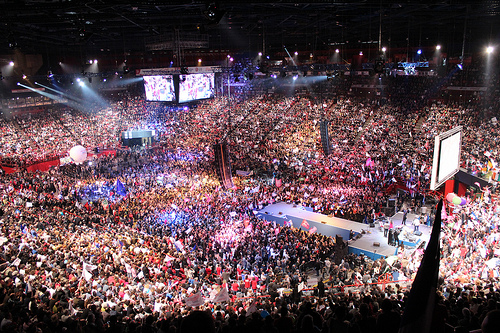 Despite the avalanche of criticism that came from the left, it now appears that Australia’s Abbott Government was acting ahead of the pack when it moved in 2015 to strip terrorists of Australian citizenship.

Did I happen to mention that France’s government is controlled by President Francois Hollande’s Socialist Party?

I can just hear Tony Abbott mumbling under his breath, “I told you so…”