Another young life lost. Commentators will say it was taken in a moment of alcohol fuelled madness, or words to that effect, but it doesn’t look like that to me. It sounds like the guy who punched this innocent stranger in the back of the head knew exactly what he was doing. 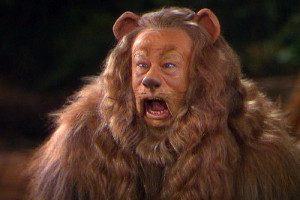 It’s called a ‘coward punch’ and for good reason, because ‘coward’ describes well the contemplible sub-human who threw it.

May the State of Queensland enact its own laws, may its judiciary meet the public expectation and will for once, and may the ‘young man of Islander appearance’ (now charged and refused bail), spend a very long time in jail. Oh, and may his cellmate be an obese former bikie called Nancy with a penchant for buggery.