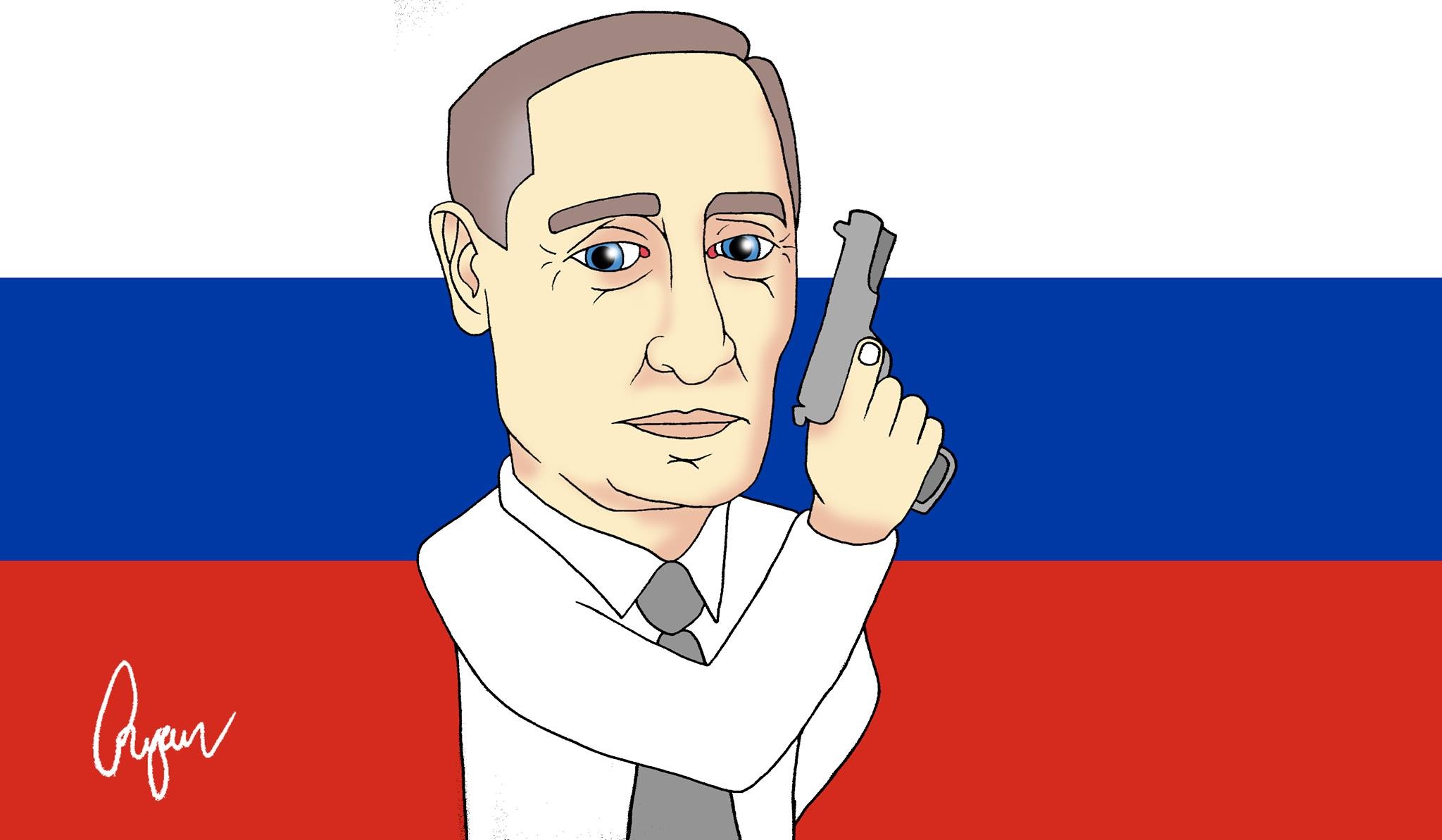 Recent international focus on Russian President Vladimir Putin has caused me to reflect on this steel eyed leader raised from behind the Iron Curtain. With a purported personal net worth of $70 billion dollars USD (contrasted to Prime Minister Turnbull’s net worth of $137 million USD and President Barack Obama’s net worth of $7 million USD), Putin makes for a formidable figure.

Back in September, 2007 Putin became the first Russian leader to visit Australia. During his visit he signed a uranium trade deal, with then Prime Minister John Howard, for Australia to export $1 billion USD worth of uranium to Russia (contributing to Russia’s position as an energy superpower aiming to construct 30 nuclear power stations by 2022).

Prime Minister Howard publicly stated to President Putin at the time “We respect your modern economy, your modern nation, and I hope this visit plays a significant part in furthering the good bilateral relations that exist between our two nations.”

Given recent actions in Syria by President Putin I foresee this being a possible military strategy down the track.