I’ve noticed a lot of Greens supporters, that communicate with me, seem to know little about the technology they rail against nor do they care what the consequences are if we don’t incorporate this energy source into our nation’s infrastructure.

Even though nuclear has caused far less fatalities per unit of energy generated regarding air pollution and energy accidents than coal, petroleum, natural gas and hydropower the Greens still want to deny us this energy option (NOTE: intermittent “renewable” energy like that derived from wind turbines is heavily dependent on natural gas).

The hatred of nuclear by the Greens has been around for a while.

Back in 1985 Swiss Greens member Chaïm Nissim attacked a nuclear power station under development with a rocket launcher he obtained from a Belgian communist terrorist organization (Cellules Communistes Combattantes). The attack caused minor damage to the reinforced concrete outer shell but keep in mind these are the kind of people “educating” you to stay away from nuclear energy. 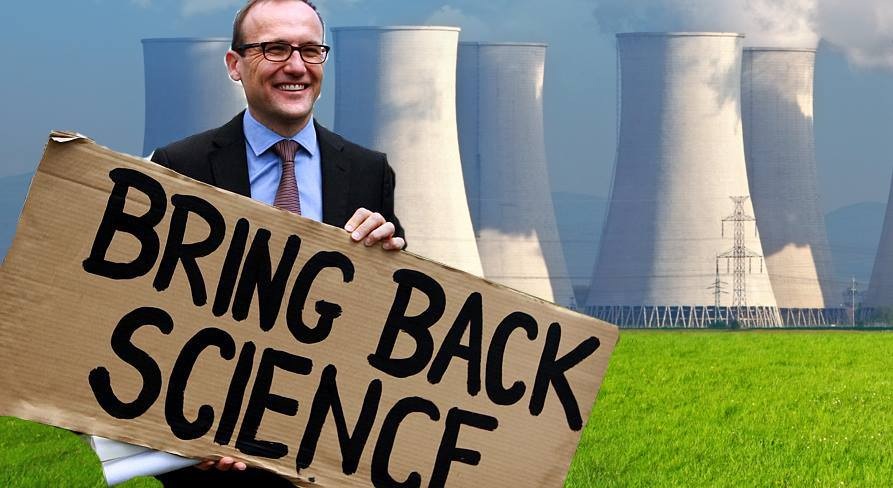 The Greens proudly say they are the ethical few aware of the “magnitude of climate change” and yet their “renewable” vision is heavily dependent on natural gas which produces significant emissions (which confuses unenlightened folk like myself).

Adam Bandt, the lone federal lower house Green, represents the division of Melbourne. It’s fairly dense constituency size would suggest to me they use a fairly generous amount of energy in contrast to the minority of us living outside the major capitals.

I can’t even get my head around the 50% “renewables” target by 2030 as set out by the Australian Labor Party let alone the 100% renewable target sought by the Greens.
Food for thought